END_OF_DOCUMENT_TOKEN_TO_BE_REPLACED

Dads4Kesem: An Announcement, A Toast, Preparing to Walk

For seven days in July, I and eleven other dads hiked 90+ miles along England’s historic Hadrian’s Wall. We walked to fund a camp for kids whose parents had been touched by cancer. We walked to honor our friend Oren Miller, who had died of cancer the year prior – and for whom the camp would be named. We walked for those in our own lives impacted by the disease, including several in our group. But we also walked for ourselves.

The experience was exhilarating and exhausting, thrilling and tedious; breathtaking — both literally and figuratively. It was the undisputed apex of my year, and near the top of any other.

Until now, I’d only shared about the walk on social media. Life and all its complications — and my perfectionist tendencies — kept me from documenting it properly here.

But in light of the announcement that the University of Maryland Camp Kesem will officially come to be this fall, I thought it high time I collected my thoughts, memories, and images from that life-changing week in a more permanent fashion. 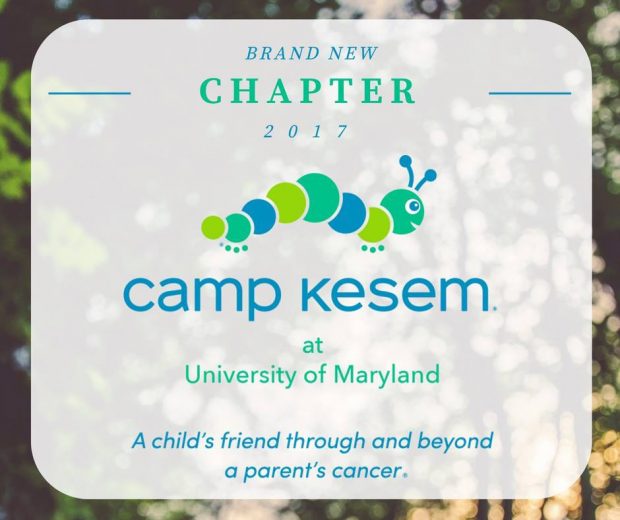 I still haven’t decided if this can be done in one post or seven (or something in between), so bear with me as I return to the rolling hills of Northern England and allow this epic outing to re-unfold.
.
END_OF_DOCUMENT_TOKEN_TO_BE_REPLACED