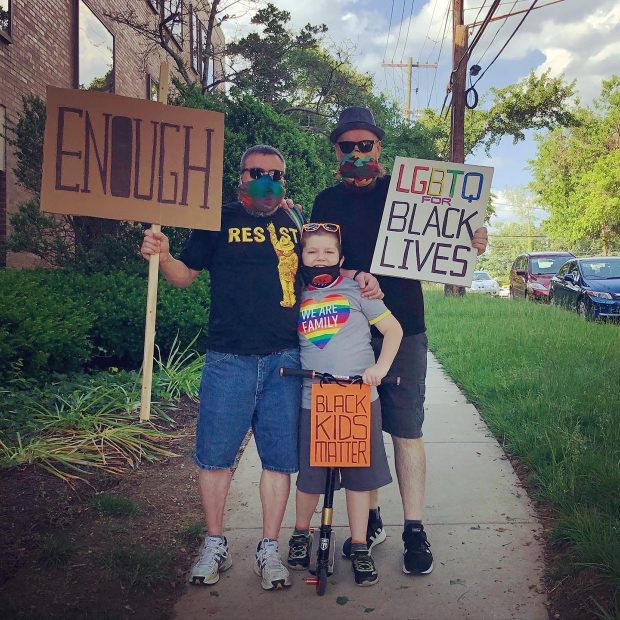 END_OF_DOCUMENT_TOKEN_TO_BE_REPLACED

Give Your Kids the Gift of Teaching Them About Racism 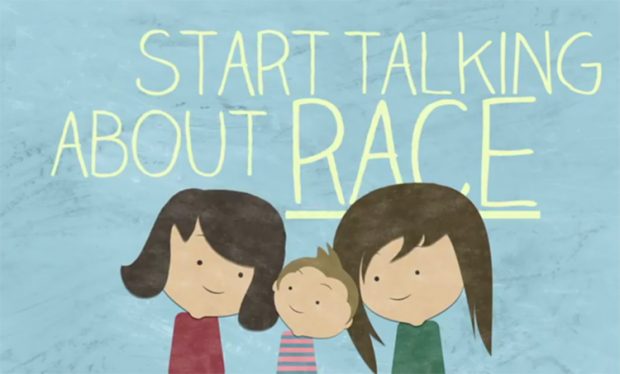 For a long time, I prided myself on being a good dad when it came to teaching my son about race. But I’ve fallen short; and in all likelihood, so have most white parents.

I think back to when Jon was little, and how we didn’t use the words “Black” or “white” when referring to race; instead using “brown” and “peach” to indicate skin color. And whenever he would tell me about a new friend or teacher, I’d do this uptight, liberal, word-twist thing where I’d ask him to describe the person using everything but their skin color. And I’ll admit to still feeling a bit of pride every time my eight-year-old makes a non-white friend.

All of these may seem good-hearted or complimentary, but all they accomplish is centering me and my white child; not really teaching either of us anything about racism. I thought that if I avoided the terms “Black” and “white,” I’d somehow avoid exposing my child to the scariness of racism. Yet all I’ve done is dilute its true impact on people of color.