Remembering Robin Williams: A Mini Film Fest with My Son

The Oscar nominations have now been announced, and while many are making lists of films they need to see, planning Oscar parties, or predicting winners, I’m left wondering what kind of tribute will be given to Robin Williams during the ceremony. As a winner for Good Will Hunting, a 3-time nominee, and a co-host in 1986, I’m hoping his work gets the attention it deserves. When you stop and look at the span of his career, you understand why so many felt personally impacted by his tragic death in August of last year.

One of my greatest joys as a parent has been sharing favorite films with my son. As he’s still quite young, I’m watching most of these family-friendly movies for the first time in decades. Add to that the thrill of seeing them through my 5-year-old’s eyes, and it’s always an amazing experience.

Until recently, I was going through my mental list of favorite movies when choosing ones to show my son. Then in August, Robin Williams passed away, and I decided I needed to introduce my son to this beloved actor’s work.

To my memory, the world hadn’t lost a movie star who was as popular – and still active – in quite some time. I’d wager any movie-lover’s list of favorites includes at least one of Williams’ films. My library includes five of them.

Robin Williams left behind a body of work that included more than 60 films, four of which had yet to premiere. One of these was Night at the Museum: Secret of the Tomb, the third installment of the wildly popular series. Excited at the idea of taking my son to see one of Williams’ movies in the theater led us to embark on a mini Robin Williams film fest over the couple of months following Williams’ death.
. 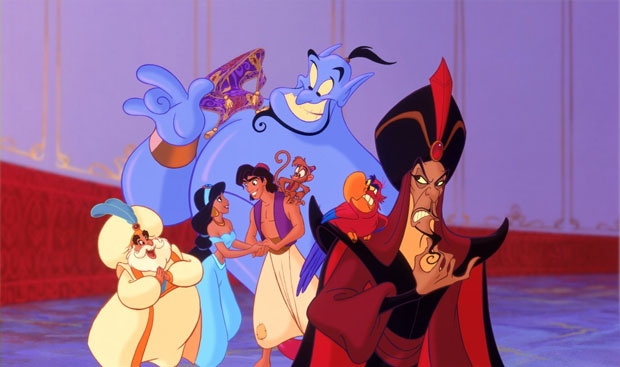 END_OF_DOCUMENT_TOKEN_TO_BE_REPLACED

Early on during my dad-dom, one of my favorite places to find cute/cool/clever stuff for the kiddo was Wry Baby. I even got to interview their head creative honcho and fellow designer daddy, David Sapp. The only downside is that JJ has outgrown all of their super fly get-ups — but that doesn’t mean I can’t share the wonderfulness of Wry Baby with the rest of the world!

So just in time for holiday shopping, Designer Daddy is hooking you up with info on a SUPER SALE and an even SUPER-ER GIVEAWAY! Deets on both below… 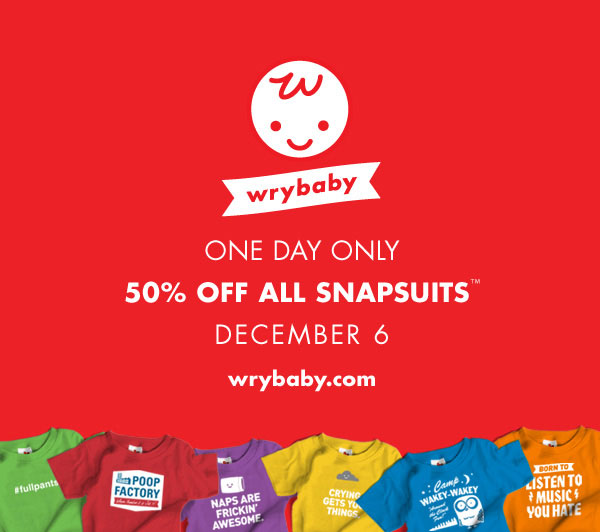 ALL of Wry Baby’s snappy Snapsuits* are half off, so hurry and snap up a sackful!
Great for:
• baby showers
• stocking stuffers
• dressing babies 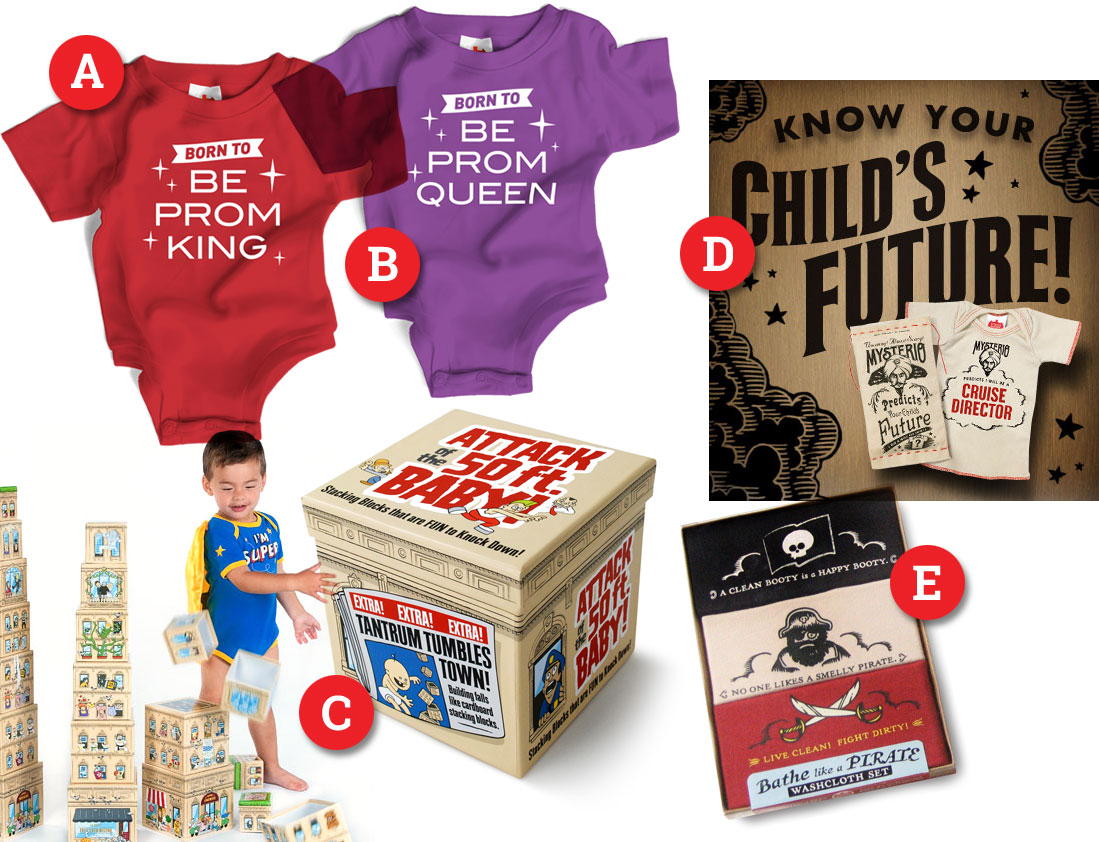 Do the little Rafflecopter thingie below for your chance(s) to win ALL THE STUFF and make your kiddo the hippest/happiest on the block — nay, the world! Contest runs December 5-9, 2013.

*In case you’re wondering, Snapsuits™ are indeed similar to Onesies.® The difference? Onesies® are a registered trademark of Gerber®. So good for Wry Baby — because nobody wants their baby getting sued.

I’ve been saving these photos fer a very special day, mateys… In case you don’t have the internet (and I’m hoping you do, so’s you can read this here post) today is International Talk Like A Pirate Day! 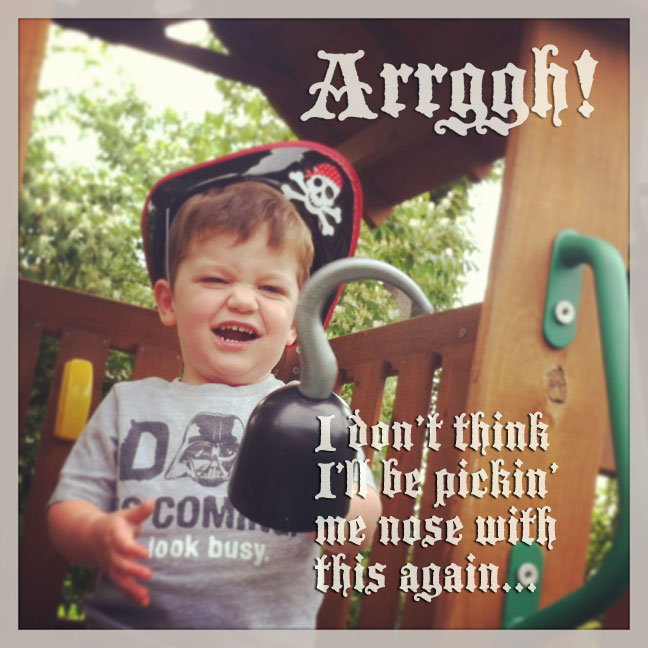 END_OF_DOCUMENT_TOKEN_TO_BE_REPLACED

DooDad of the Day: Pedoodles!

We’ve been buying Pedoodles since before JJ could walk, so I figured it was time to give them their props. I won’t go into too much detail about how they’re made or why they’re awesome for lil’ ones’ feetsies (that’s what links are for, folks). But to sum up they’re sturdy but soft (no Frankenstein shoes, like some of us learned to walk in), eco-friendly, and cute as the dickens!

I learned about them through a deal on Zulilly, but you can always buy direct from Pedoodle. Their sizes run from 0-4 years, and while they do change lines from time-to-time, you can often find older styles on Amazon or Buy.com. Here are a few of my favorite styles — for the boys and the girls…

Oh yeah, and here’s a mini fashion show of JJ and his Pedoodles in action… 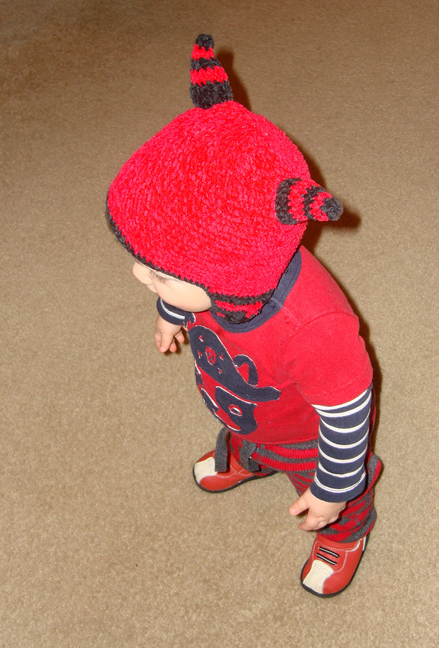 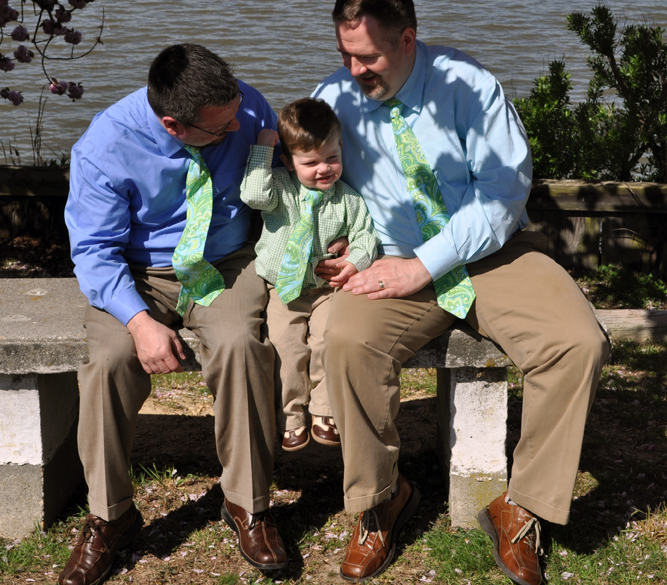 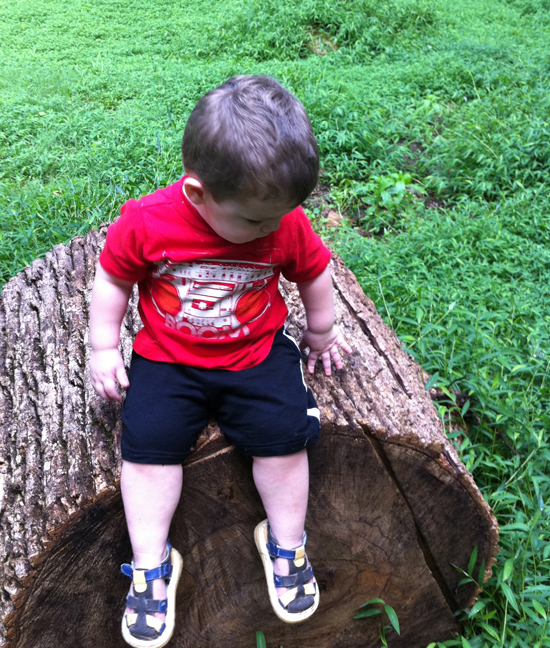 And finally, all orders come in these nifty canvas bags (with plastic windows) great for storing the shoes or recycling into a purse or tote to hold those precious action figures, mismatched doll clothes, or grubby handfuls of rocks. 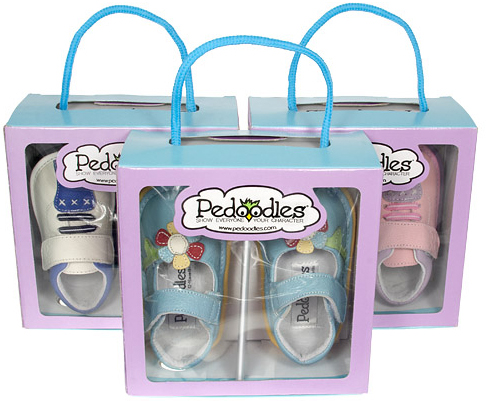 David Sopp is the head designer- and illustrator-in-charge at Wry Baby, one of my all-time favorite baby product-making companies. David is also co-owner with copywriter wife Kelly, where they have birthed such awesome creations as The Drooly Bib, Punkifier Pacifier Case and Eeek! It’s a Monster Hooded Bath Towel, all of which Designer Daddy JJ owns and loves.

How long have you been a dad? How many kids?
I’ve been a Dad to one amazing boy for 11 years.

How did you get started in design?
My first paid job was illustrating a hose-handling guide for the Orange County Fire Department. I was in Junior High and it sounded as hilariously dirty then as it does now.

I spent 15 years as an advertising art director in San Francisco. I worked on pretty much everything from Dell and Nortel to Star Olive Oil and an IHL hockey team called the Spiders. That’s what I like most about advertising, getting really smart about all kinds of businesses in really short time frames and nailing their problems.

Tell me about how Wry Baby got started.
Our son came with a free t-shirt at the hospital. It said the hospital name and the wrong month and we thought, “How lame! Why didn’t they just put NEW! In a red starburst and call it a day?” So we made that shirt and it was the first Wry Baby product.

END_OF_DOCUMENT_TOKEN_TO_BE_REPLACED

If I’d had any brain cells left to have some forethought, I woulda’ posted this one the first day of Summer… oh well.

This kid LOVES the water. JJ and I had so much fun at our Waterbabies!* class last summer, and are really looking forward to Aquatots!* coming up soon. Which I’m sure will warrant at least a few cute-as-pie pics to be posted. 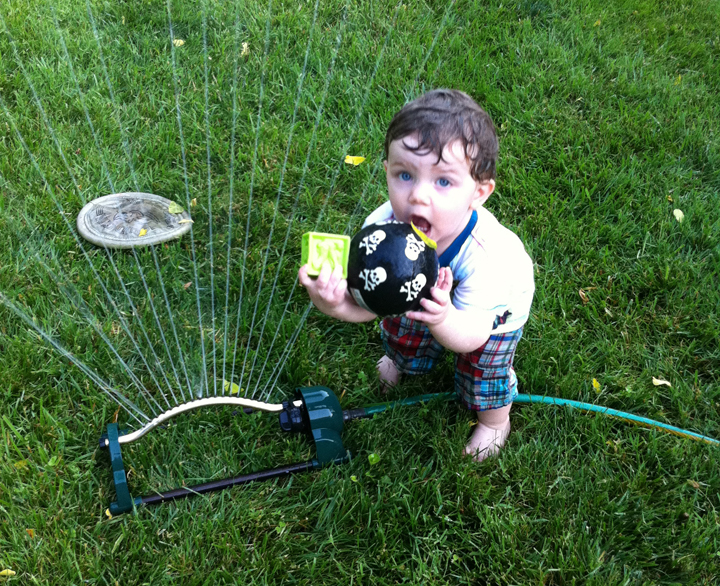 *The exclamation points aren’t part of the class names, but they should be! Local folks can visit Montgomery County’s web site for info on these and other summer swim classes.