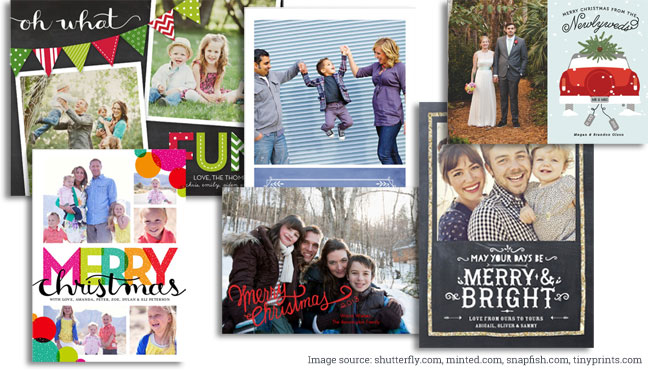 END_OF_DOCUMENT_TOKEN_TO_BE_REPLACED

A gay toy that pees. You know, for kids!

A wee bit ago, I got my all-time oddest product review request. It was for UBBAS bath toys, which are essentially rubber cups — somewhat people-shaped — that can hold hands, hug, and pee. They come in four varieties: Papa, Mama, Brother and Sister. Did I mention the peeing part? Because Papa and Brother UBBA pee straight out, while Mama and Sister UBBA pee straight down.

Yup, a gay toy that pees. I told you it was odd.

I OF COURSE SAID YES. Who better to review a cleverly-designed toy for kids with gay parents? 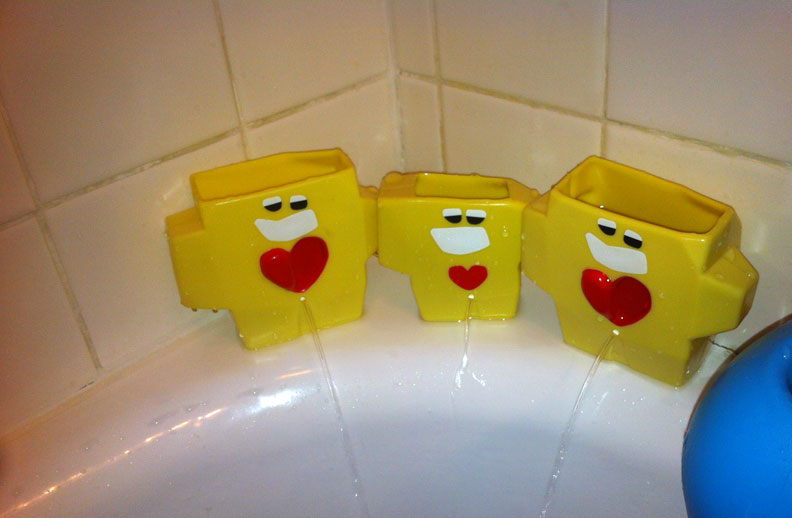 The family that pees together, um… I got nothin.

.
UBBAS Bath Cups were created by designer Rob Spalding as a tool that offers a fun, loving representation of family for kids of same-sex parents. Each is sold separately, so I got 2 Papas and 1 Brother, natch. It’s also meant to open dialog with your kids about their bodies. You know, because of the peeing.

Now I’ve been griping since before JJ was born about the lack of books, toys, shows, etc. that portray kids with same-sex parents. It’s a large part of what motivates me to blog or do any of the advocacy I do – to make sure JJ sees other examples of families like his, so that he’s confident and well-equipped to answer questions or deal with conflicts he might face because of his unique family makeup. But I’ll admit to being a little weirded out by this toy. I’m a fairly liberal guy, but the thought of mixing same-sex parents, bath time and peeing just sounded skeevy. Not to mention a tough sell to mainstream America.

END_OF_DOCUMENT_TOKEN_TO_BE_REPLACED

The Kids Are All Right… just not sure about the parents

I’m well aware that as a pop culture junkie and a gay man, I’m supposed to have fallen all over myself for “The Kids Are All Right.” The film has gotten pretty much across-the-board rave reviews (a whopping 94% from Rotten Tomatoes, which usually doesn’t happen for anything but sci-fi, anime or movies about Facebook).

I had every intention of loving it. I’m a longtime fan of both Annette Bening and Julianne Moore, and Mark Rufalo has been growing on me (although I’m still not sure he’s going to make a good Bruce Banner — isn’t Banner supposed to be a genius?) And it’s about a same-sex-parented family for pete’s sake, so what’s not to love?

While I did thoroughly enjoy Bening’s acting, as well as that of their kids, I took issue with two major plot points. SPOILERS AHEAD…