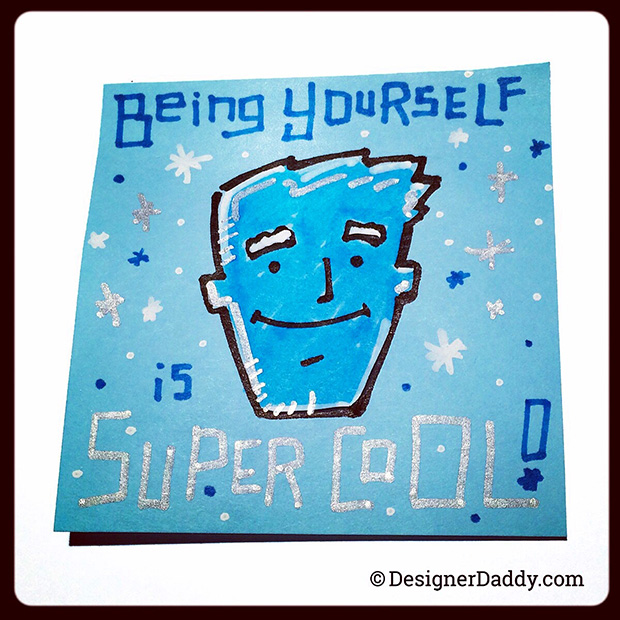 One of the original X-Men, Bobby Drake (AKA Iceman) came out as gay in 2015. While featured in several of the X-Men movies, so far he’s only been portrayed as gay in comics. Here’s hoping the upcoming cinematic re-boot gives Iceman a prominent role… and a boyfriend.
.

FUN FACT: Iceman was the first LGBT superhero I introduced to my son. His response? “Cool!”
.

Poison Ivy and Harley Quinn have been thorns in Batman’s side for years, while hinting of romance along the way. In 2017, their relationship was made official in the pages of DC Comics: Bombshells.
. 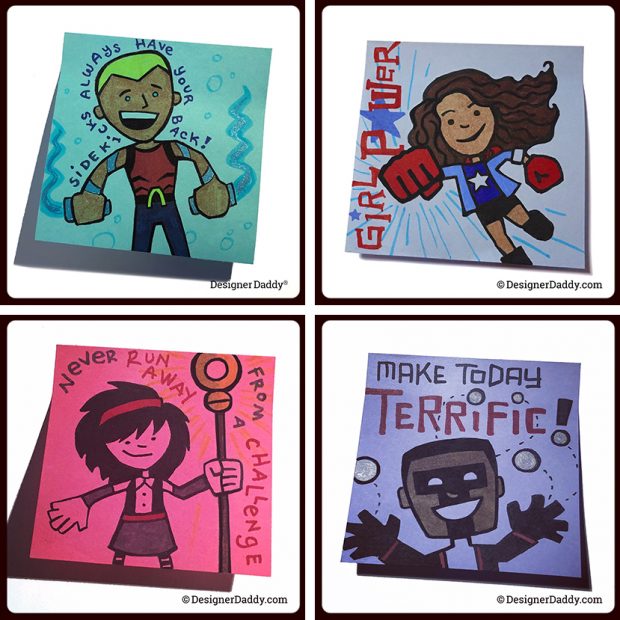 Recent years have shown a welcome increase of LGBTQ superheroes of color. Those include Aqualad from Teen Titans comics, America Chavez from the pages of Young Avengers and her own comics series, Mister Terrific on the CW’s Arrow, and Nico Minoru on Marvel’s Runaways TV series and in comics.

Wonder Woman, Catwoman and Mystique are some of the most well-known super-powered women, having made multiple appearances on film and TV. Unfortunately, their bisexuality has been relegated to minimal mentions within the pages of comic books.
. 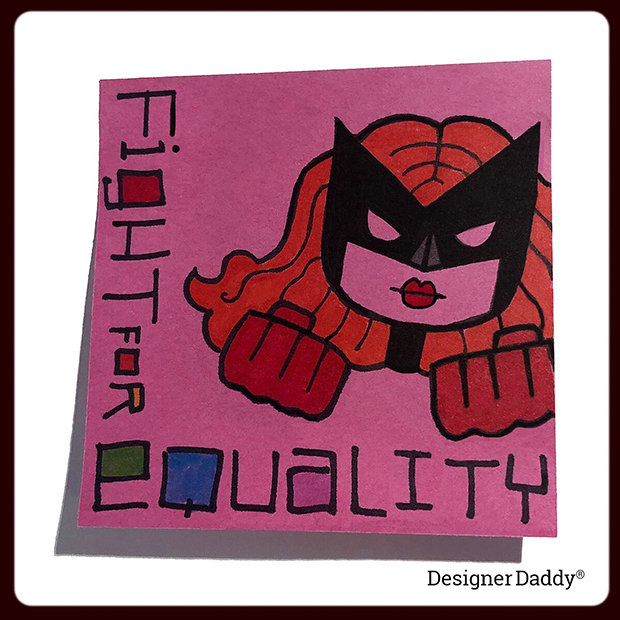 Batwoman is an updated version of an earlier female Batman counterpart, predating Batgirl by about five years. Yet this modern iteration clearly and boldly identifies as lesbian in both her comic book series and on the CW’s upcoming Batwoman.

FUN FACT: Batwoman will be the first superhero show centered around an LGBTQ character. The lead role is played by out lesbian, Ruby Rose.
.

An ambiguously gay trio… Deadpool flirts with any- and everyone in both his not-very-kid-friendly films and comic books. Loki is full of snark and sass in the MCU, but it’s only within the pages of Avengers and Thor comics that the god of mischief switches genders from time to time; HIM is the queerest of the Powerpuff Girls’ nemeses — a gender-bent, effeminate mash-up of Santa and Satan.
.

Birdo first appeared in Mario Bros 2, and has the (oft-debated) distinction of being gaming’s first transgender character. Also the subject of much debate, Dumbledore was outed as gay by author J.K. Rowling in 2007, though he has yet to be portrayed as such in film or on the printed page.
.

Pearl shines as a lesbian, non-binary guardian of humanity on Steven Universe. Karolina Dean (a being made of rainbow-colored energy) and Xavin (a shape-shifting, gender-switching alien) are literal star-crossed lovers in Marvel’s Runaways comics and on the TV series of the same name.
. 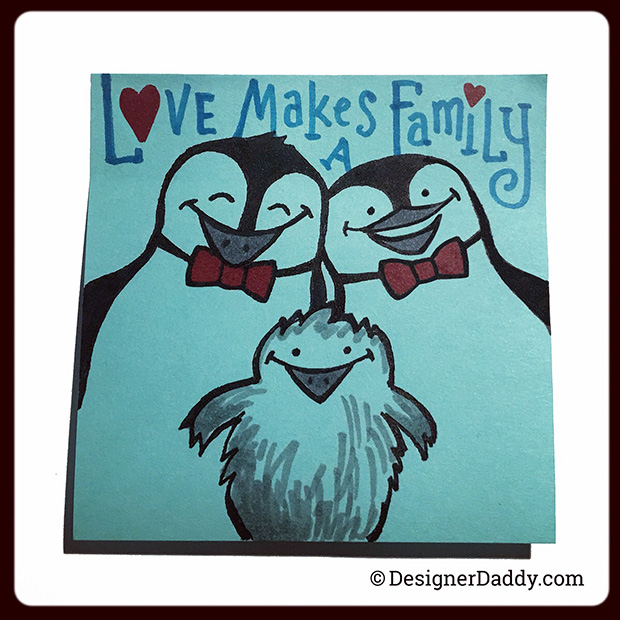 While not technically superheroes, same-sex penguin couple Roy and Silo are heroes in our house. Their sweet (and true) story of of raising their adopted chick, Tango, can be found in the picture book And Tango Makes Three

While superheroes are fun and all, the best ways to teach your kids about LGBTQ people is to A) have conversations with them and B) make sure there are queer people in their lives. Using these characters and others like them to explain different families, relationships and identities can be as straightforward and uneventful as teaching them their ABCs.

Here are a few resources for talking to your kids about sexuality, gender, and other LGBTQ-related topics.

Get your daily serving of SuperLunchNotes by following along on Instagram!