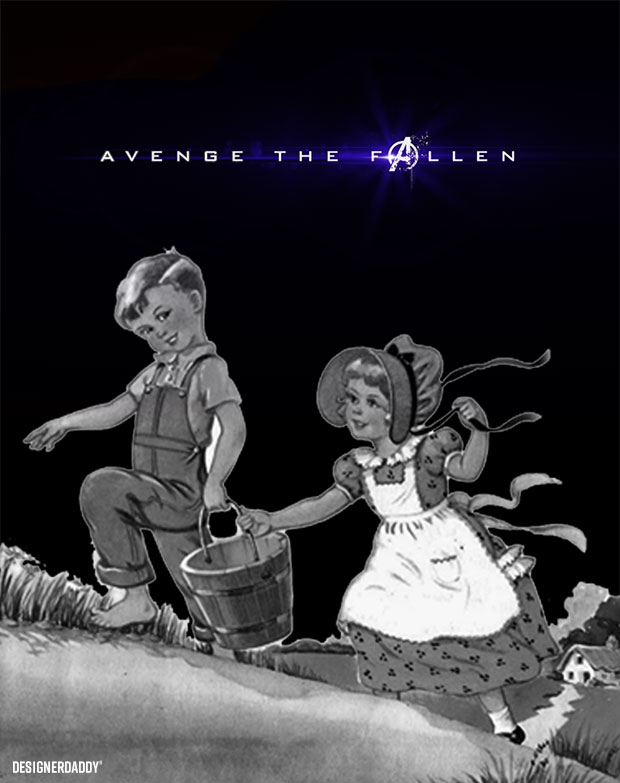 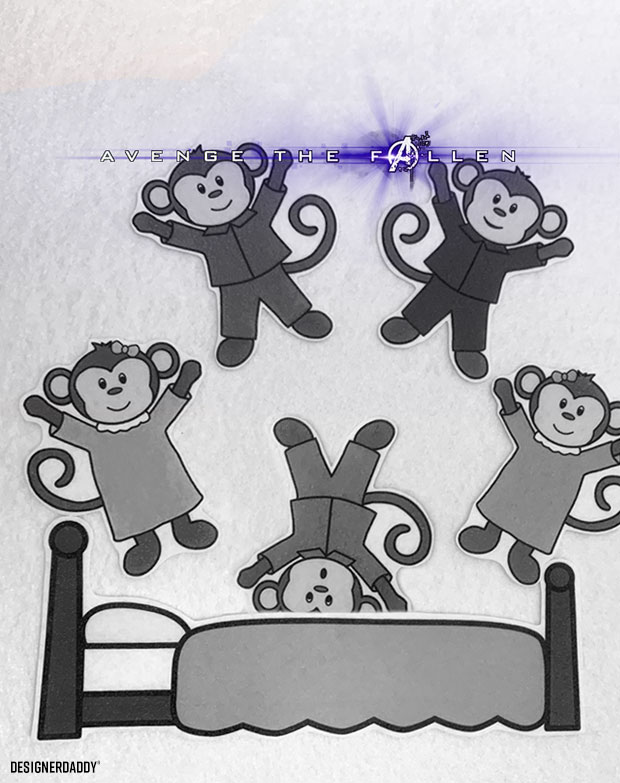 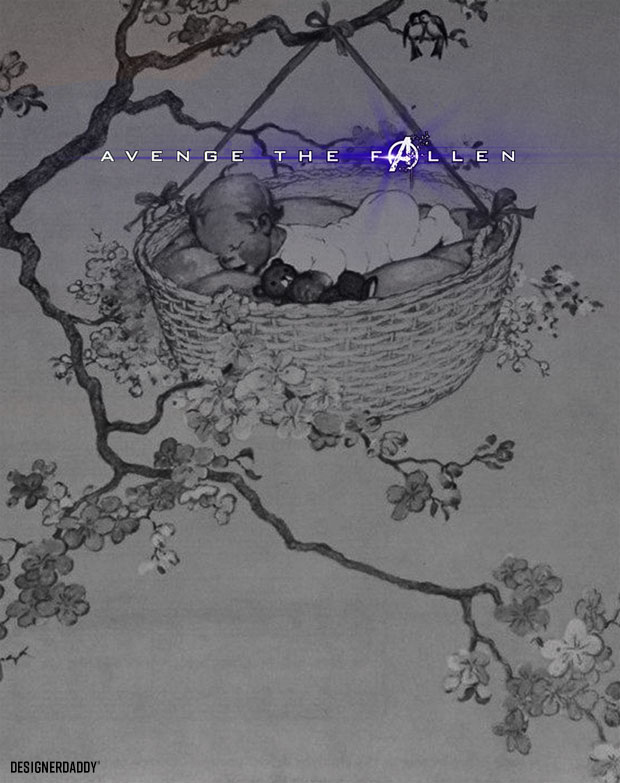 .
Superpowers: high-altitude slumber
Weaknesses: being a baby up in a tree
How they fell: parental negligence
Current status: still falling, for all we know 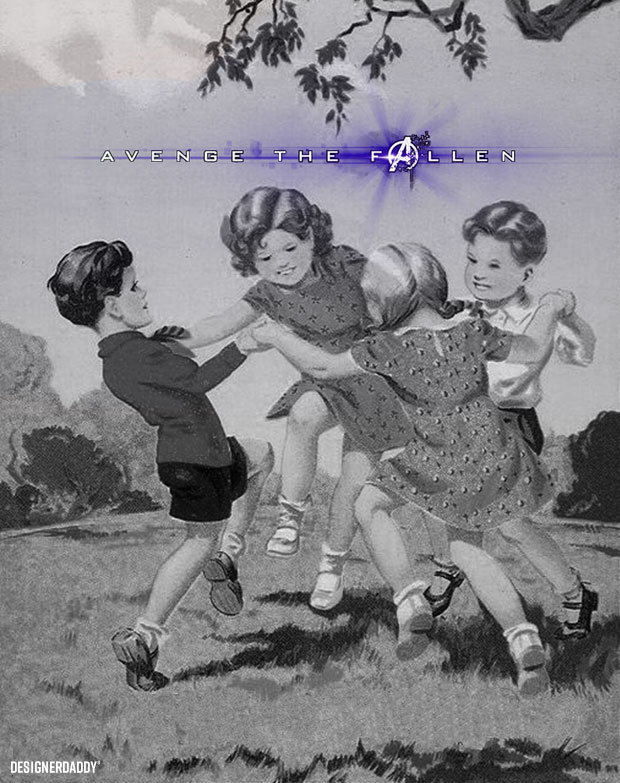 5. Ring Around the Rosie

Suffice to say, childhood — like supeheroing — is dangerous business. Parenting Tip: keep an eye on your kids — be they human, monkey or egg — and they just might grow up to save the world.

Did you guess them all? Did I forget any? Let me know in the comments!

Disclaimer: I normally create my own graphics, but I’ve got work to do and a kid to pick up from school. Nursery rhyme images were grabbed from the Interwebs, and are not my property or creation. “Avenge the Fallen” graphic is a template, which you can play around here.