However, these aren’t just hot topics to be debated on cable news or social media; there are people’s lives, livelihoods and families being threatened. Even if these issues don’t apply directly to you, they likely affect people you know. If nothing else, they affect your fellow citizens. Your voice and your vote are urgently needed.

To quote one of the other dads in the video:
“It’s affecting more people than you might even imagine. Even if you’re not convinced that this vote is going to change your life, know that for sure it’s going to affect so many other lives.”

How can you get involved? Explore the issues and candidates being decided in your area, volunteer to get out the vote, or sign up for email alerts by visiting ACLU.org/voter.

For kicks, here are a few “behind-the-scenes” shots from our day with the film crew. Perhaps some of these will show up in the Director’s Cut… 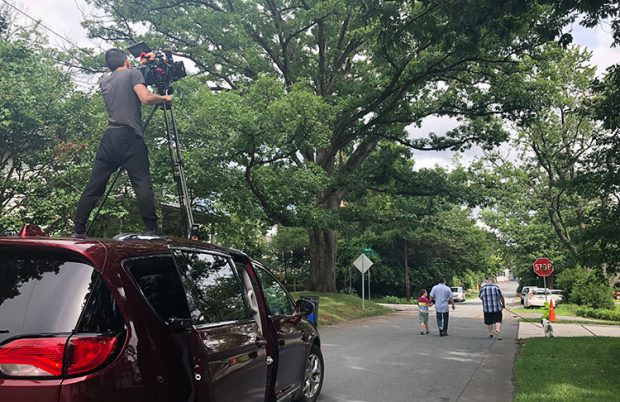 Just a little stroll down the middle of the street, as you do. 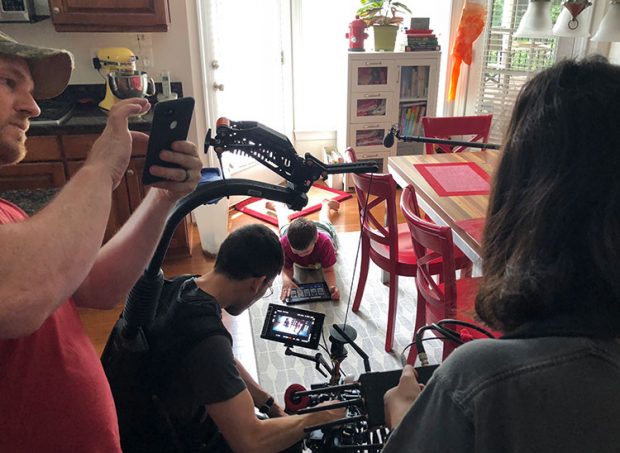 Without question, Jon was the star of the show. 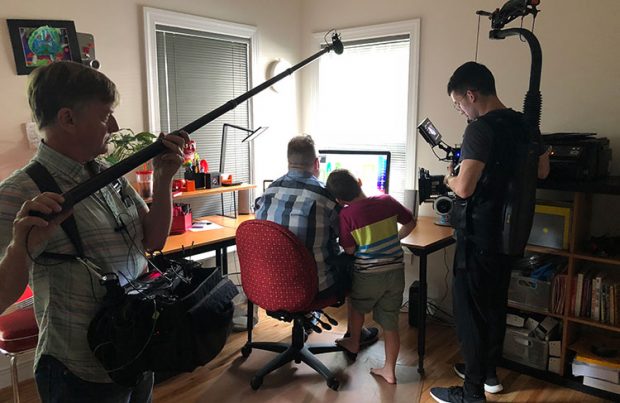 Enjoying a rare moment at Dad’s desk while he’s working. 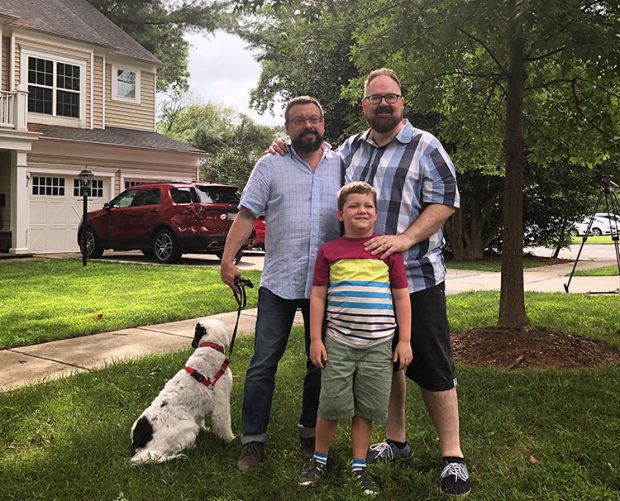 After 4 or 5 times up and down the block, Cordi was officially OVER IT.