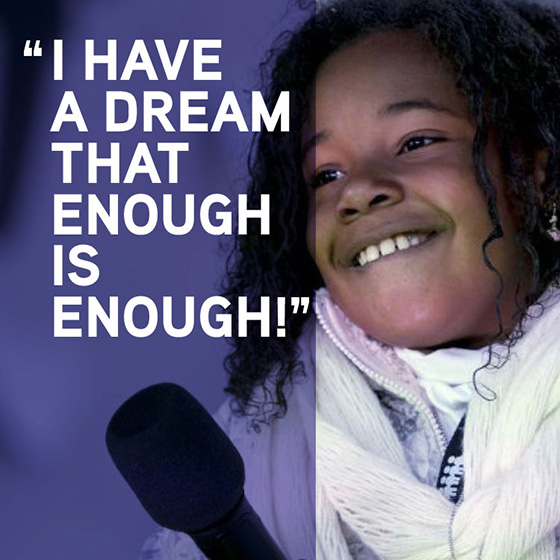 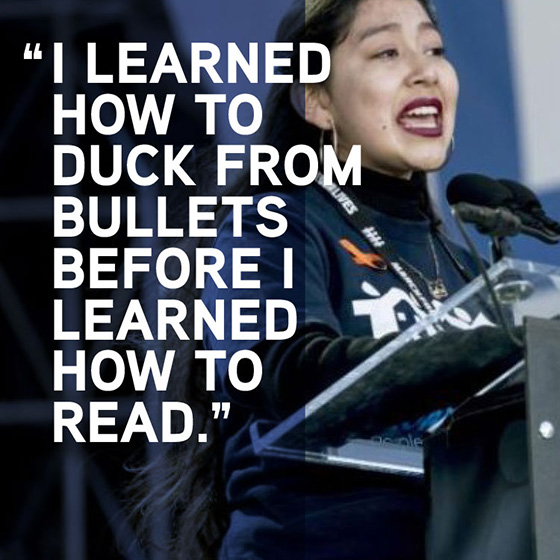 Kudos to these two young men, for fighting back against (and giving back to) a society that in large part wants them to fail; or worse, dead. 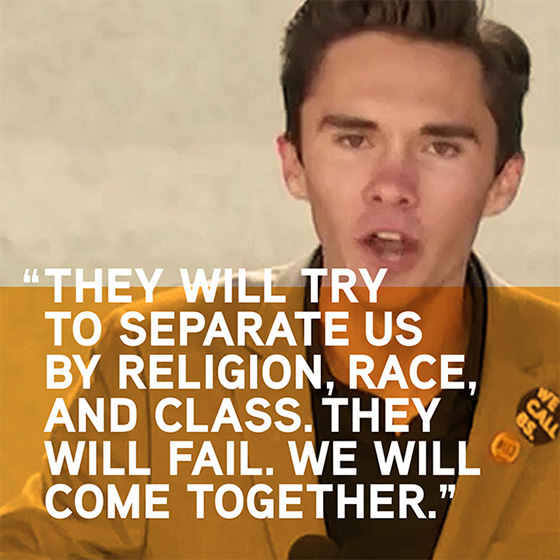 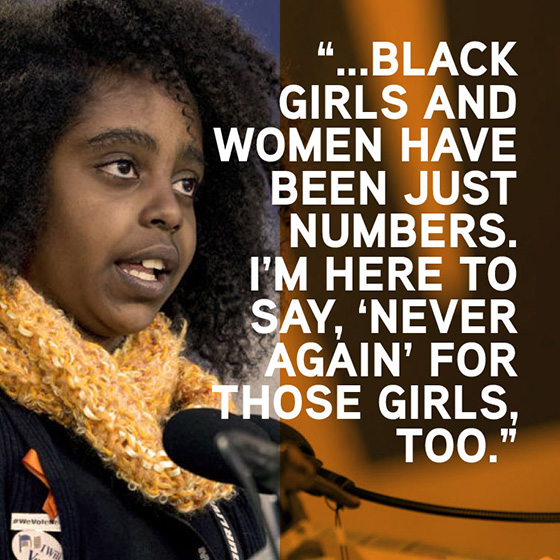 I was pleasantly surprised at how inclusive and intersectional the rallies were. Not only were women of color prominently featured as speakers, but the everyday experiences of gun violence within the Black, Latinx, urban, and low-income communities were presented alongside those of the affluent, mostly white experiences of Columbine, Sandy Hook, and Parkland.

Naomi Wadler — who is ELEVEN, folks — was the best example of this. This is a young woman to watch.

.
By the time this is published, the news cycle will have quickly moved on. The next day will be something different as well as the day after. All of this wonderful passion will be forgotten by the media — if not by most everyone …at least until the next, inevitable mass shooting.

My hope in sharing this a week after the fact is to keep these voices, their stories and their determination fresh in our minds. Let’s carry forward this hard-fought momentum sparked by a neverending cycle of lost life. To continue to follow and show support, visit Never Again MSD and March for Our Lives.