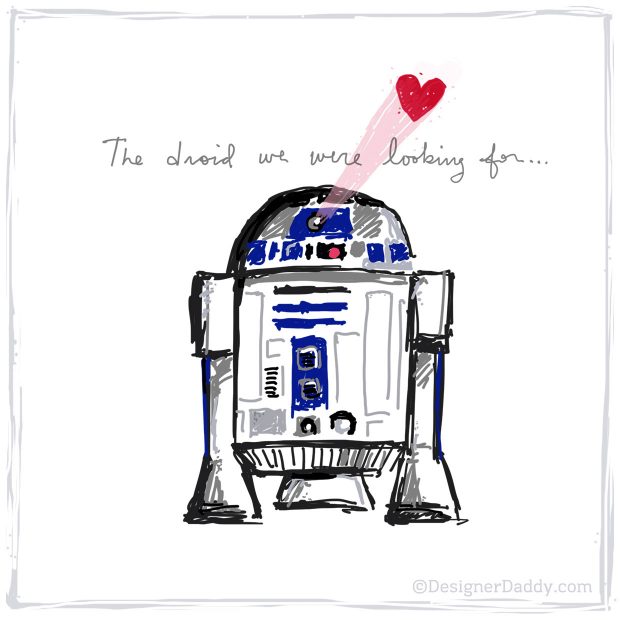 While the character of R2-D2 will be around for a long, long time, I wanted to pay respect to the actor who played him in the first six Star Wars films. Special effects aside, Kenny Baker was the one who brought everyone’s favorite droid to life.

In October 1977 I was eight years old, and my dad took me and my younger brother to see Star Wars. There were so many moments in that first viewing that have stayed with me ever since. Certainly the adventure and fantasy are incredible, but the characters are what make the films more than just a thrill ride. Luke was the everyman I related to most; Chewbacca, the furry bodyguard I wished I had; and R2-D2 was the loyal friend — filling the screen with mischief and humor, all without a face or uttering a word.

Not long after seeing the movie (maybe the same day?), we got our first Star Wars t-shirts. My brother got the one with Sand People; I chose R2-D2, and I never really stopped…
. 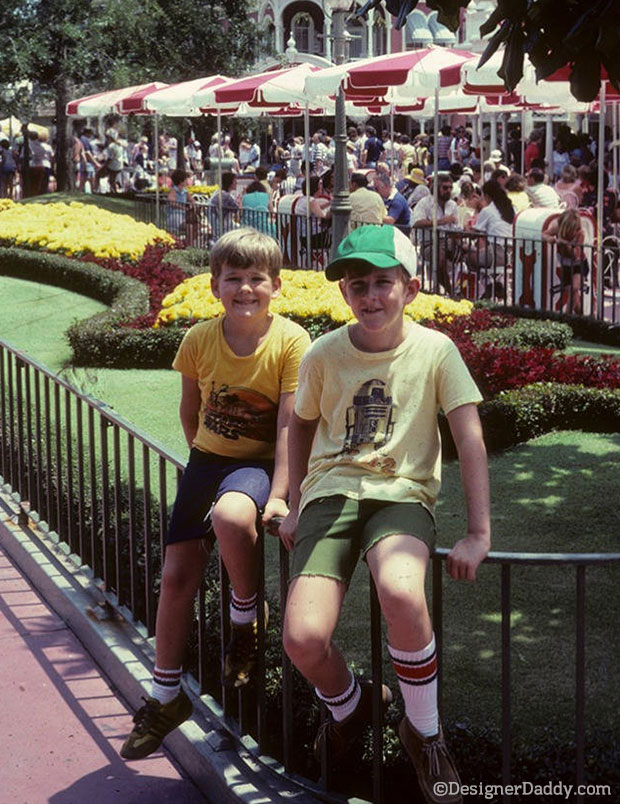 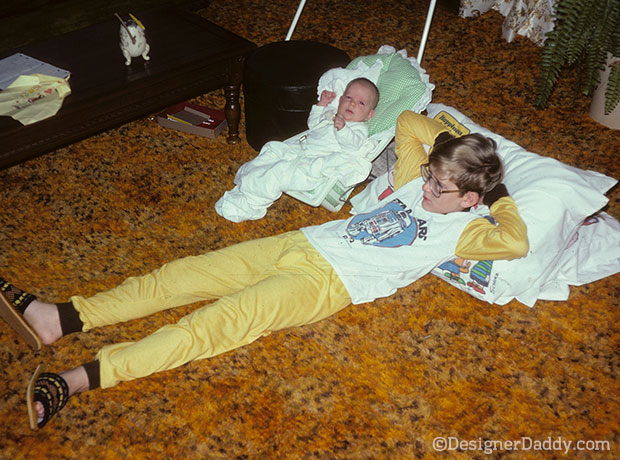 Me and my brother, Bryan. Watching cartoons, circa 1979. 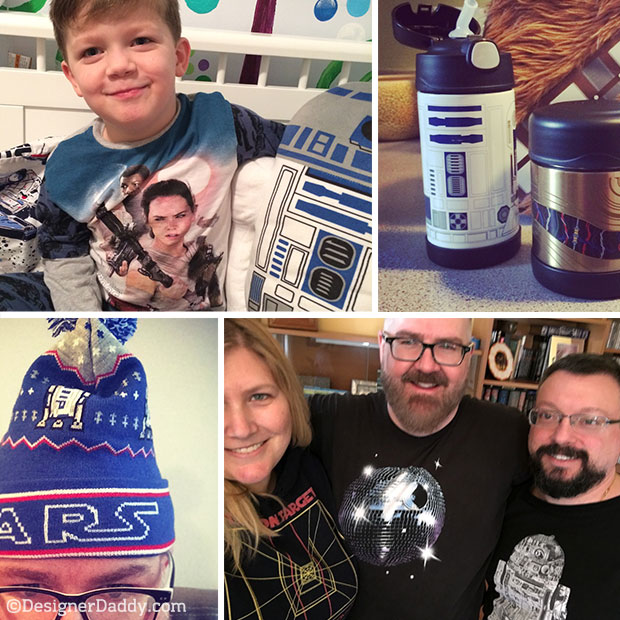 Thank you Mr. Baker, for the many wonderful memories. You were, indeed, the droid we were looking for.