A Year of Loss, a Year of Life, Stepping Forward 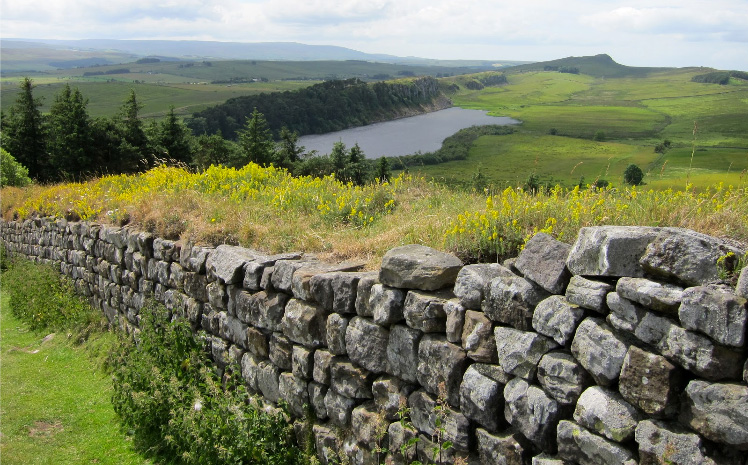 One year ago today I lost my friend Oren Miller, and the absence of his voice and his friendship is still as profound.

I think of him often, particularly of his “Cancer” post, which not only announced the diagnosis of the disease that would eventually take his life, but also recalled a moment years earlier when he chose to step back into life and be present.

If you’ve never read it, please take a few minutes and do so, now. If you have read it before, read it again.

I think of him often, particularly when I’m feeling out of my element, unengaged, not taking life in as it comes to me. Oren’s epiphany of choosing to be involved in his own life resonated so deeply, and has continued its echo throughout the 365 days since his last.

Think for a moment about the last year of your life. Scroll back through your mental calendar, and consider the holidays, the birthdays, the everyday. Where you were, what you experienced, who you were with. The times you beamed with pride, fell in love all over again, cuddled during story time. And the times you shouted too loudly, held grudges too closely, cursed your job or the lack of one. Think about the losses you’ve suffered and the things you’ve gained.

In looking back on my last year, I remember the pride and anxiety as my son started kindergarten; finally starting a children’s book; a field trip to the Supreme Court to celebrate a victory, both national and personal. I recall the wonderful people I’ve met, the lives I’ve affected, and those that have influenced mine; being called an inspiration, a mentor, a friend, and the mix of humility and fulfillment those brought about. I think about the ways I’ve failed or disappointed others and myself: the lack of self-care; temper raising its ugly head far too often; inadequacies as a father and a husband. Struggles with loneliness, jealousy, resentment, self-centeredness, apathy.

And then I think about Oren’s family, his wife and two children. They, like everyone else, have lived a full year of life. They’ve each had birthdays, started school and jobs, seen achievements and disappointments, welcomed new family members, watched the world change around them. But all of it happened without Oren — without husband and soul mate; without caregiver, teacher, protector, and father. And yet, they go on.

In the process of reminiscing, I realize that before long the time I knew Oren in life will be surpassed by the time he’s been gone. In the too brief months we were friends, his impact on me was indelible. How can I be even a portion of that for others? 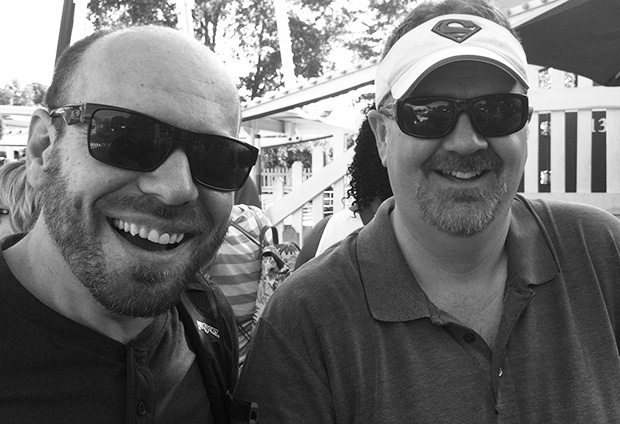 I can take Oren’s advice and continuously decide to not focus on being a step behind, but to realize that “even if I had wanted more out of life, I also knew I had it all.”

In July, I’ll be doing just that in a very literal way. Twelve of us from the dad blogging community will be walking the width of the UK — 80 miles along Hadrian’s Wall. We’re walking to raise funds to start a camp for kids whose parents have been touched by cancer — a camp that will be named in Oren’s honor. I’ll share more details as the walk gets closer, but wanted to keep this post focused on my friend — the primary reason for these massive, numerous steps outside my comfort zone.

These steps, this monumental walk, aren’t really for Oren — his time of need has passed. But it’s certainly because of Oren. And he’ll be with me every step I take. Especially when I’m tempted to give up or complain or wish I wasn’t there. His words and his spirit, his voice and his friendship; they will be there to remind me to get up, be present, to have the time of my life; to live.
.

To learn more about the walk and to make a contribution, please visit www.Dads4Kesem.com.

One response to “A Year of Loss, a Year of Life, Stepping Forward”