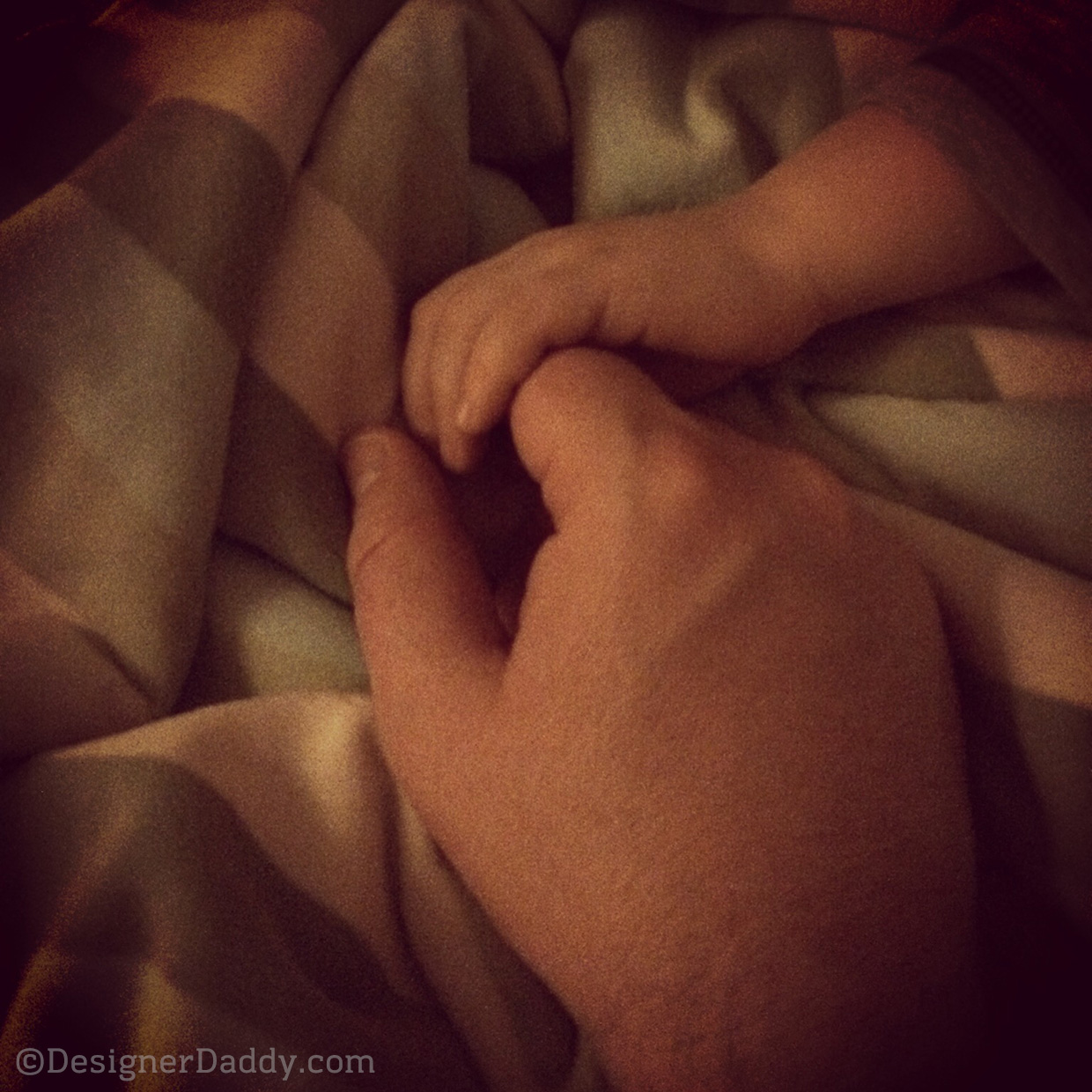 After knocking on the back door and hearing no movement, I trudged through the still-soft snow around to try the other. As I rounded the corner, I heard Margarita’s familiar voice calling my name to let me know she was at the front, then muffled sounds of her struggling to get my 6-year-old into his gloves and boots.

Looking up as I approached, I wondered who the older boy standing on the porch was; I didn’t immediately recognize him as one the regulars in her charge. I blinked at the brightness of the snow, then understood he was my charge — seemingly grown in the 120 minutes we’d been apart.

Perhaps it was the angle from which I was looking, or his new (slightly too big) winter coat, or his ski cap perched higher. Or maybe he was — as they say — growing up before my eyes.

Whatever the case, it was startling, and I commented to the sitter and to Jon on how he looked taller than when I’d left. She smiled and nodded; he bounced off the porch and grabbed a bare hand full of snow to toss at his old man. He continued his assault until we reached the car, where he pivoted from glee to tears upon discovering that his hands were wet and freezing.

So. Many. Pivots. Stops and starts. Progress and regress. Maturing and reverting. Glee and tears.

Last night I put my son to bed with a mixture of calm and regret. Calm, knowing he would be back in school and on schedule by week’s start; regret that none of my lofty snowbound goals were met. Regret that the week had included too many blow-ups and meltdowns from each of us.

He fidgeted under his multiple blankets, upsetting the perfect structure of pillow/camel/wubby/stuffed R2-D2 that he rests his head on… which of course had to be re-assembled, followed by more fidgeting as I re-layered his covers.

The child was particularly restless, my routine back-rubbing/patting having no effect. I placed a firm hand on his side and told him to close his eyes. For the first time in days, he obliged on the first request, his movement subsiding as he dozed off. As quiet enveloped us both, his hand drifted down and gently clasped mine. As his thumb and fingers encircled my forefinger, I was moved to tears remembering the many times he’d done this as an infant, realizing how I missed it so.

I soaked up the moment, caressing his fingers with my thumb, marveling at how this boy could seem so grown one moment, so small the next. Understanding that neither was better or worse than the other, neither fraught with more or less worry than the other — just different combinations of sweet and acidic.

As I find myself doing so often lately, I give myself a break for not being more “productive,” “creative,” or “engaging” this past week. Instead I find contentment in surviving, and strength in both our growing pains. The stops and starts, the glee and the tears.

As always, thanks for stopping by and reading this stuff I write. Comments always welcome, or join me on the Designer Daddy Facebook page — I’m always up to chat. 🙂

One response to “Growing Pains”