I know, I know — another freakin’ Star Wars thing. I was beginning to tire of the never-ending hype machine, too. But with these new character posters for The Force Awakens released today, I got all giddy again. What can I say? I’m a sucker for a kick-ass poster series.

While the “official” Star Wars posters are some of the most iconic in cinematic history, they tend to get a bit busy. Even the new one — overflowing with detail and daring dissection/interpretation — is a mite a lot overcrowded.

That’s why I love these new posters so much. Star Wars is about the big picture, for sure. But at its heart are the individual people/creatures/droids we’ve come to know and love, root for and hate. It’s what sets the Star Wars universe apart from so many other sci-fi stories — character.

And while these may not be as hip as this series from The Matrix Reloaded, or as action-packed as this set from the final Harry Potter film, they are singularly striking and powerful. Weapons drawn, staring us down… simultaneously allowing us a glimpse into their souls (or lack thereof). 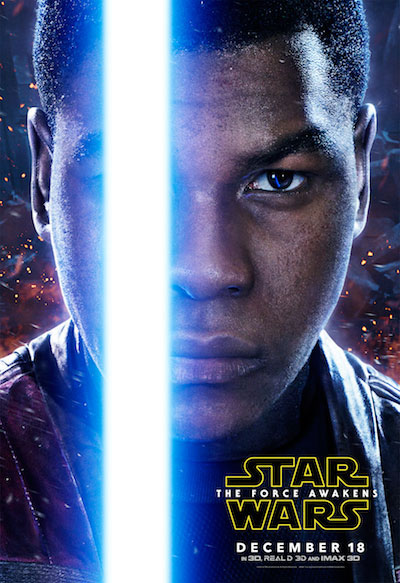 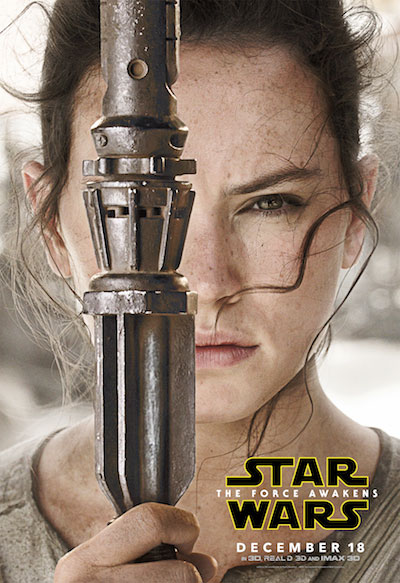 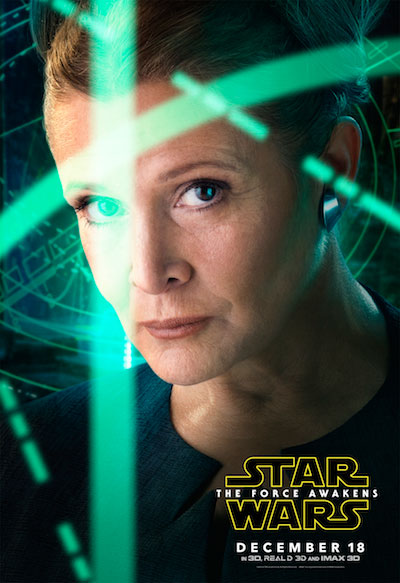 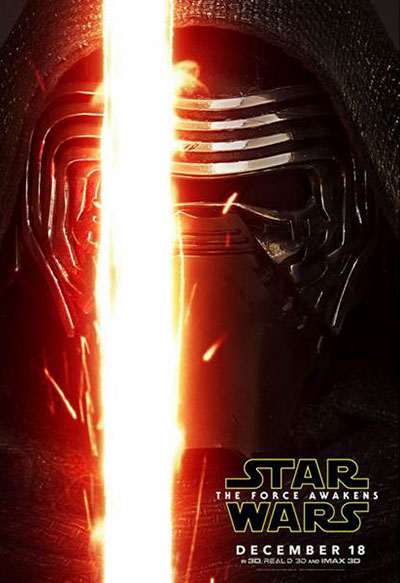 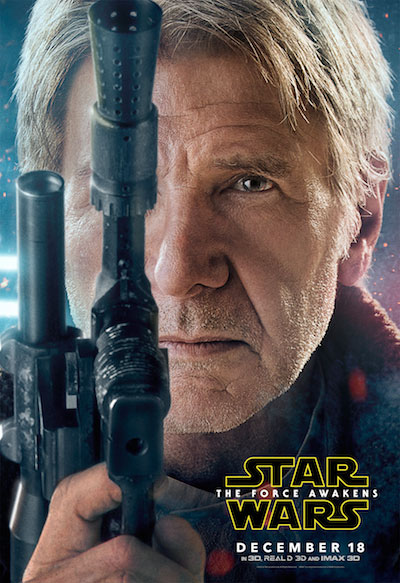 I’m hoping these are just the first set in a longer series. I’d love to see Captain Phasma wielding her super-shiny rifle, Chewie rocking the crossbow, and of course Luke sporting a lightsaber — or perhaps holding up his mechanical claw hand thingie.

Who else would you love to see, and what would be their accessory of choice?