Hasbro Star Wars Family Game Night: Which Character Are You?

Designer Daddy participated in an Influencer Activation on behalf of Influence Central for Hasbro. I received product samples to facilitate my review and a promotional item to thank me for my participation.

I’ve said it before and I’ll say it again — one of best parts of being a dad is sharing the things I loved as a kid with my son. And with the release of Star Wars: The Force Awakens looming on the horizon, we’ve had a blast experiencing anything and everything Star Wars-related.

And as if the awesome toys Hasbro sent us recently weren’t enough, they’ve hooked us up again — this time with a box of booty to have our very own Star Wars Family Game Night!

I loved playing board games with my family growing up. We had pretty much every word/trivia/brain-teaser game there was; and I’m sure this contributed significantly to my love of writing. Not to mention my competitive streak.

Game night was always fraught with fun and emotion, and everyone had their role to play. Mom, The Peacekeeper: making sure older brothers were more lenient with the younger; Dad, The Jokester: somehow managing to work a really bad pun into every answer he gave; Littlest Brother, The Ticking Time Bomb: always trying to keep up, rarely able to keep his cool. And then there was me, The Mastermind — masquerading as the mild-mannered big brother, but constantly plotting how to crush my younger siblings when they least expected it. (Cue maniacal laughter)

As Jon is just 6, we’re still finding our roles when it comes to game night. But we did have a great time playing LOOPIN’ CHEWIE (his favorite of the bunch) with him and a friend. I’ll just post this photo as a review — you can’t fabricate a smile like this:

And it wasn’t long before the kids were changing the rules and incorporating other toys, adding whole new levels of fun, adventure, and yes, chaos. It’s what they do. 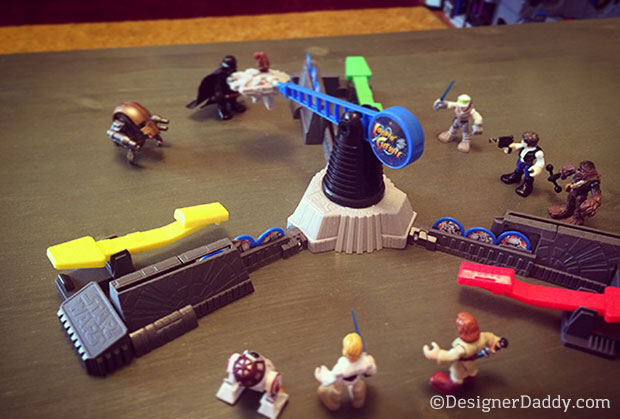 BOP IT! was also a big hit — literally. My son did a lot better at this than I thought he would. It’s labeled as being for ages 8 & up, but he held his own for several rounds with me and Papa before collapsing into a pile of frantic giggling.

CATCH PHRASE is great for older kids and adults, especially those that love trivia or charades. While my 6-year-old was definitely too young for the official rules, we had fun using it to see how many words he can read while the timer ticked away. Think of it as flashcards… IN SPAAAACE!

In reminiscing about my own childhood game nights — and recalling what kinds of “characters” it brought out in everyone — it got me thinking about the archetypes of Family Game Night… and how they can be easily represented by Star Wars characters. Here are a few I came up with. Which one are you? Let me know in the comments! 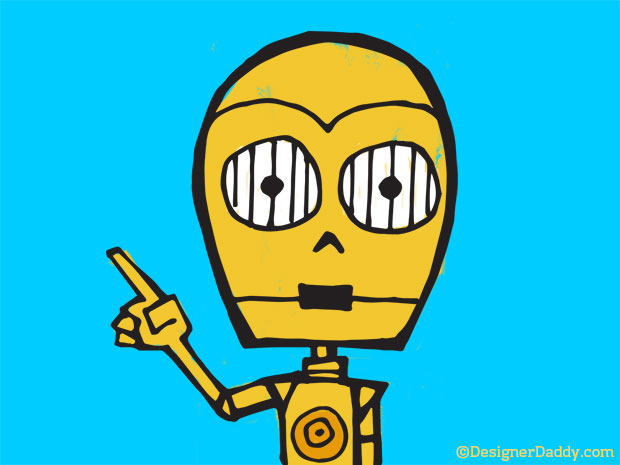 Sometimes your vast knowledge can be helpful — like communicating with an unknown species. Not so much when you’re in the heat of family game night and you’re quoting the odds of anyone else winning besides you. “Never tell me the odds!”
. 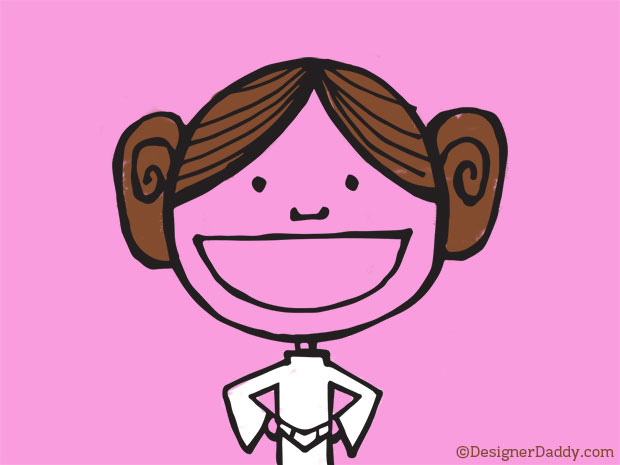 You may look helpless at first, but in a tight situation — with nothing but belief in a cause and some attitude — you’re a force to be reckoned with. As a Princess who prefers blasters to tiaras, you can rescue just as well as be rescued. And when it comes to word play, you’re the Queen. “Why you stuck up, half-witted, scruffy-looking Nerf herder!”
. 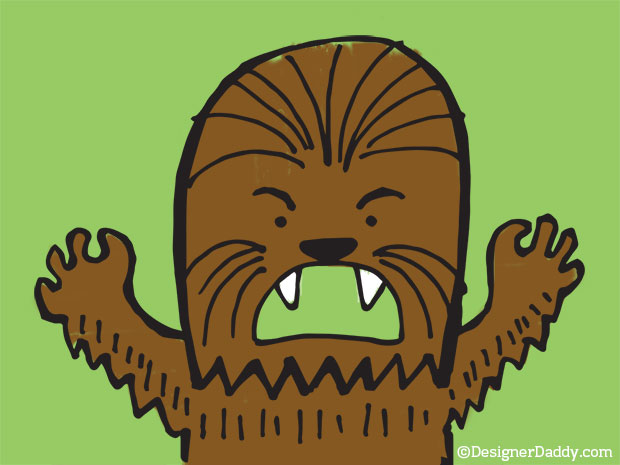 As everyone’s favorite sidekick, you’re as loyal and brave as you are hirsute. Yet when it comes to game time, you play to win… or you start pulling off arms. “I suggest a new strategy — let the Wookiee win.”
. 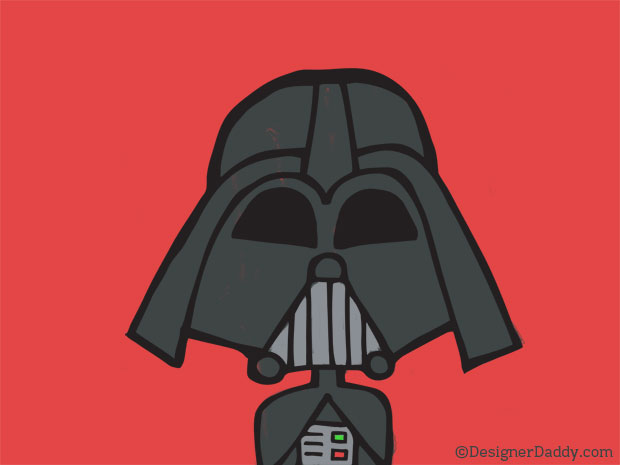 You started out fine (though a little annoying), went full-on Dark Side, then switched sides again at the last minute. You’ve been plucky and precocious, sinister and shrewd, regretful and redemptive. You’re a power player, no doubt. But with all this back-and-forth, good luck convincing anyone to be on your team. “Join me, and together we can rule the galaxy!”

*I-C will randomly select 5 winners from all program entries and will handle fulfillment of the winning prizes.