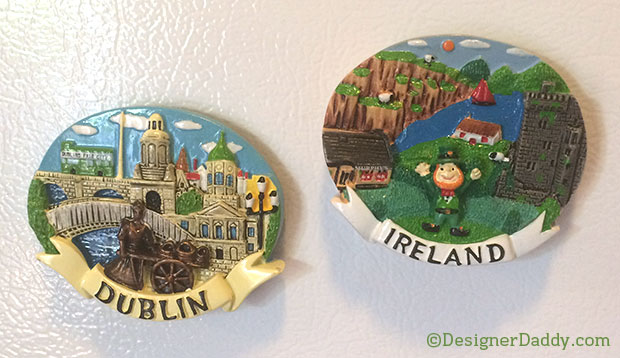 A hearty congratulations (and a lifted pint) to the people of Ireland! On Saturday, The Emerald Isle became the first country to legalize same-sex marriage by popular vote. With a turnout of 60% of the population, the marriage referendum was approved by a 62-38% majority.

While it’s encouraging to see a sizable number of its citizens voting to legalize same-sex marriage in Ireland, it’s still a shame that such a vote had to happen at all. Not just a shame, unethical. Someone’s freedoms shouldn’t be determined by the will of the masses — especially when the individuals in question are well in the minority.

Can you imagine having to allow millions of strangers vote whether or not you could marry the love of your life? I can. It happened three times in my home state of Maryland. Only after the third vote passed (by a small margin) was I able to legally marry Papa… whom I’d been with for 17 years. Maryland was part of the first (and only) batch of U.S. states to legalize same-sex marriage by popular vote. While the eventual result was wonderful, the process was humiliating and frustrating, leaving myself and many others in the LGBT community feeling powerless and without advocate.

Still, I’m happy for Ireland. And with our country’s highest court deciding the fate of same-sex marriage very soon, I hope Ireland’s progress helps sway SCOTUS in the right direction.

Another thing Ireland can teach the U.S.? How not to be a sore loser. Several groups opposed to the Marriage Referendum showed good sportsmanship in the face of defeat.

“Congratulations to the Yes side. Well done.” was tweeted by a conservative Catholic think tank.

Mothers and Fathers Matter, another group opposing same-sex marriage, stated, “This is their day, and they should enjoy it. Though at times this campaign was unpleasant for people on all sides, nobody who involves themselves in a campaign does so with anything but the good of their country at heart. There is no better way to resolve difference than the way we are using today.”

Can you imagine an American politician (on either side) saying anything even remotely similar? How about a Supreme Court justice? Certainly not Scalia.

Here’s wishing on a four-leaf clover…

A handy map showing the progress of same-sex marriage in the world. And you thought it was frustrating looking at the U.S. map… 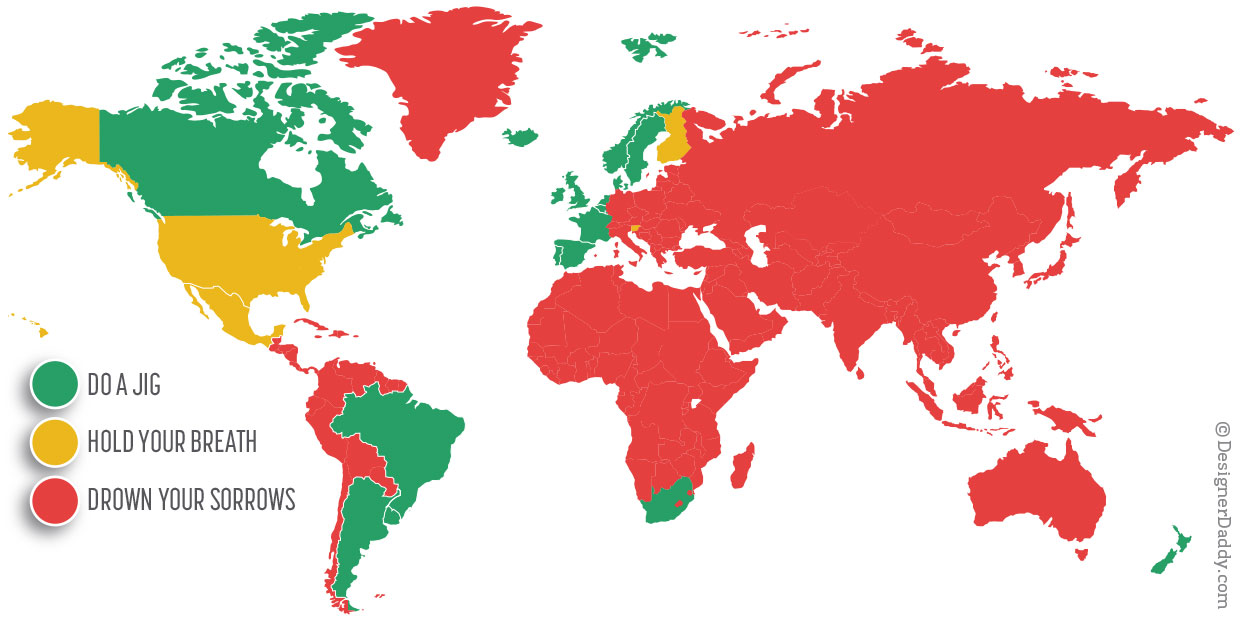