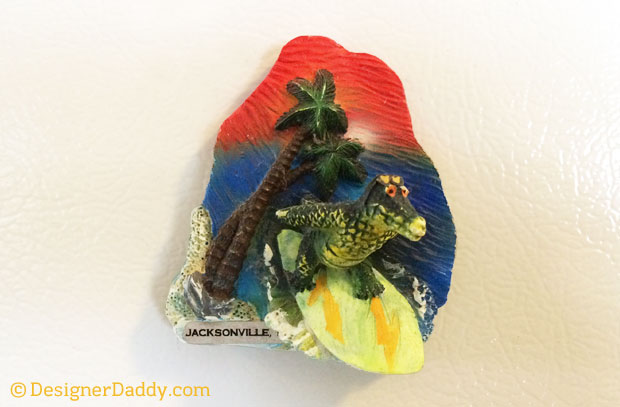 Despite being home to gay-friendly Disney World, Fort Lauderdale, and scores of left-leaning retirees, Florida is just as well-known for its ultra conservative politics. As recent as 2010, same-sex adoption was still illegal — thanks in large part to Anita Bryant and her homophobia-disguised-as-Christian-concern Save Our Children campaign. Florida’s had a Republican governor since 1999. And Miami Beach didn’t have its first gay pride parade until 2009. Seriously?

Yet The Sunshine State is shining a whole lot brighter, as there is now legal same-sex marriage in Florida! It was a long, convoluted process, which I’ll let you to read other places that feature more legal jargon and charts and graphs and such. I’m just here to add another magnet (or several) to my fridge.

However, one story I came across was indicative of how hard some are still fighting this (finally) losing battle. *In an attempt to throw the gay baby out with the straight bathwater (or something), 14 Florida counties stopped performing courthouse weddings. Some courthouses claimed it was due to cramped offices or being understaffed. Others were at least honest about the new policy (and its dubious timing), admitting they just didn’t want marry gay people.

Luckily there are plenty of fair-minded people — and politicians — in Florida. Tallahassee Mayor Andrew Gillum issued a message yesterday, directed at couples living in the counties that have ended courthouse marriage ceremonies:

“At midnight tonight, most of the state of Florida will take a collective step towards complete equality by affording people the right to marry whomever they choose. I am disheartened, however, by the decision of several counties around Florida to discontinue the opportunity for people to have courthouse marriage ceremonies. In light of these unfortunate announcements, I would like to extend an invitation to the loving couples of Duval, Santa Rosa, Okaloosa, Baker, Clay, Pasco, Holmes, Washington, Jackson, Calhoun, Liberty, Franklin, and Wakulla Counties to hold their marriage ceremonies here in the Capital City. I hope that this issue reminds us that love is never wrong, and that equality must continue to be a part of the progress we work to drive in our community, our state, and in our country. As Martin Luther King, Jr. once said, ‘The time is always right to do what is right.'”

And to quote another famous Florida resident:

Hey there, Hi there, Ho there! You’re as welcome as can be!

Here are a few more magnets from friends and readers who join me in celebrating equal love and marriage for us all. It’s a small world, after all… (Sorry, couldn’t resist)
. 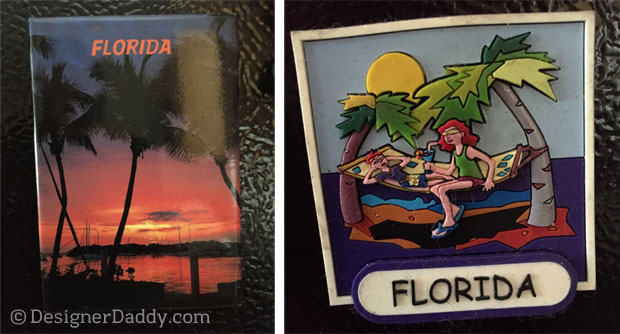 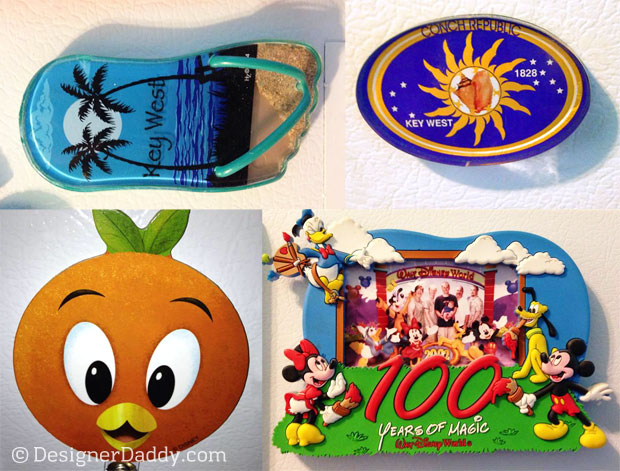 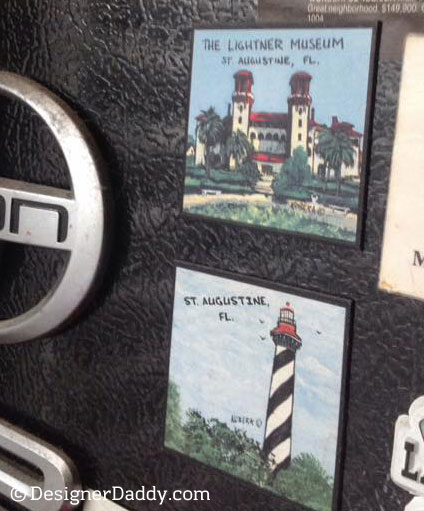 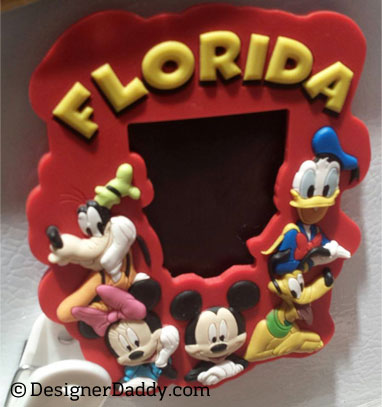 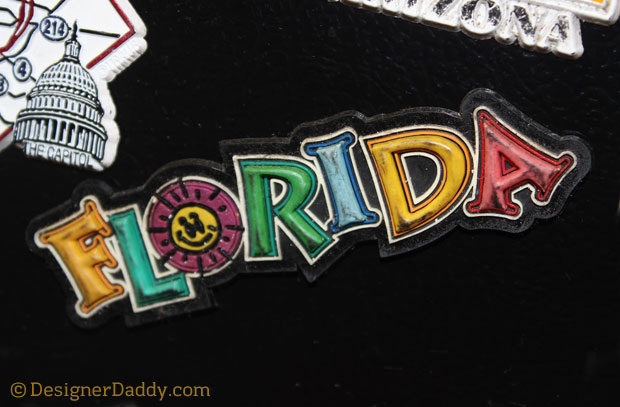 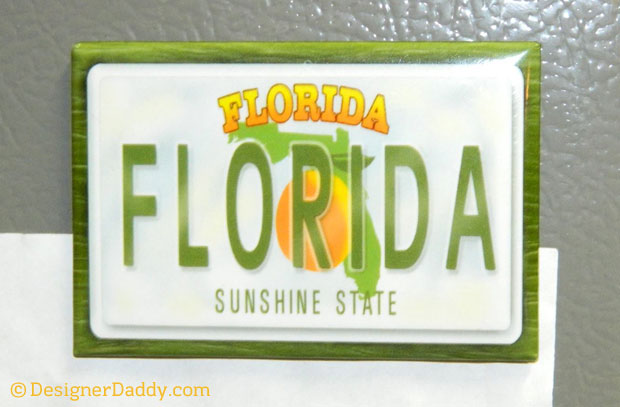 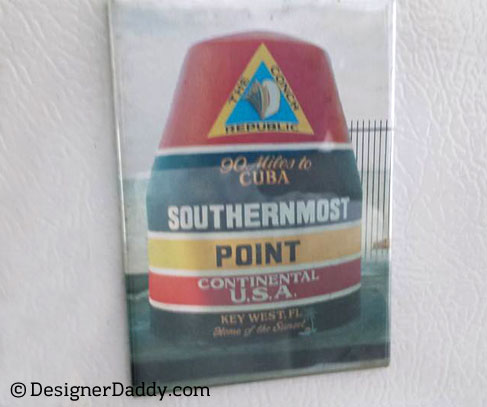 Got a Florida magnet on your fridge? Send a clear photo via email or Facebook message and I’ll add it to the collection! 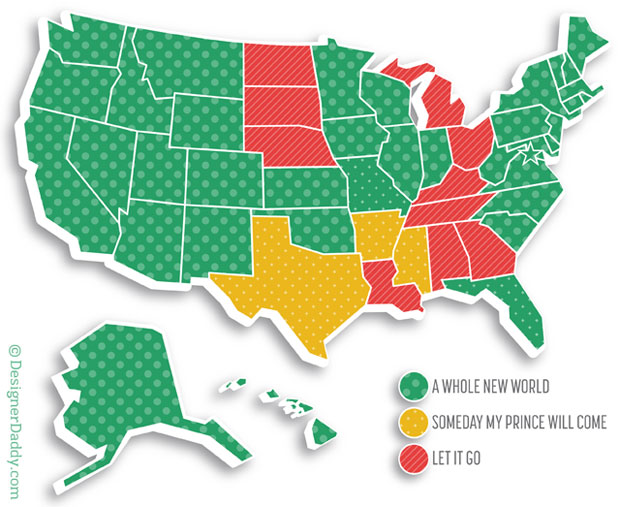