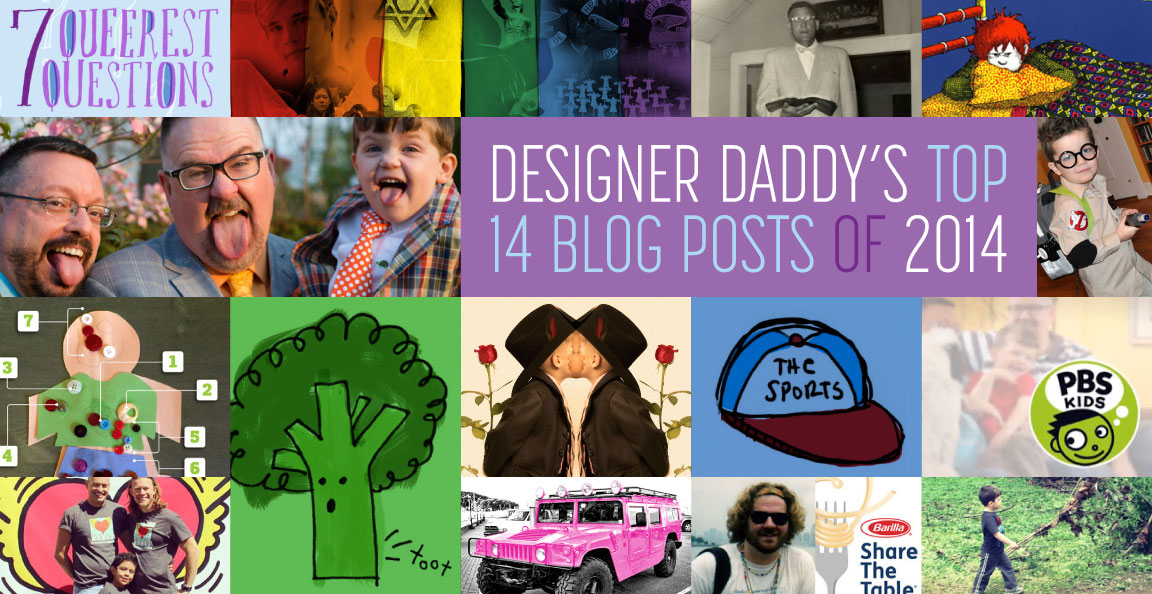 A lot of people seem to be glad 2014 is behind us — in a hurry to forget all about it. Certainly it had its share of frustration, failure and loss. But there was also plenty of good I want to remember. I interviewed an author I’d grown up reading, wrote some movie-related stuff, shilled for the enemy, won Halloween, defended manliness (for mature audiences only), reviewed some children’s books, gave advice to parents of gay kids, added a buttload of magnets to my fridge, attended a couple of conferences, and helped raise over $35,000 for a dear friend in need.

And somewhere in there, I found time to write other things. Personal, soapboxy, silly and celebratory things. These are my 14 favorite blog posts of 2014, in chronological order. 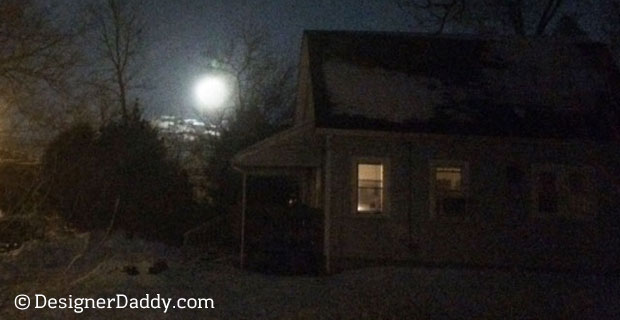 On a snowy evening in February, I learned that navigating childhood is like a game of hide-and-seek with the Moon — simultaneously disappointing and joyous, heartbreaking and magical. 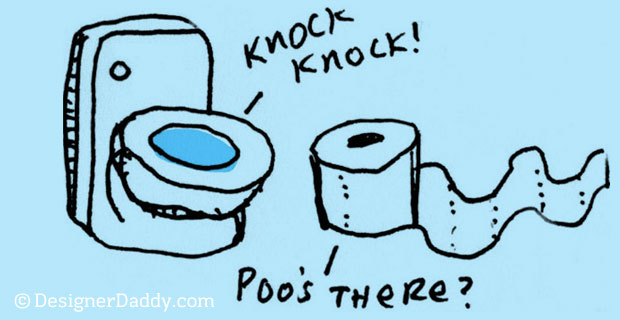 Is Being A Dad Turning Me Straight?

An encounter with some friends at the mall led me to examine my disheveled state as a homosexual father, and if there was any hope of retaining my Gay Card. This hilariously tragic tale was also honored as a BlogHer ’14 Voices of the Year. 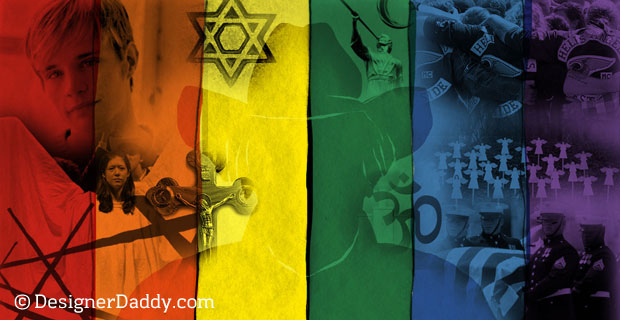 While many celebrated the death of this nemesis of humanity, I considered the positive impact of his hate-filled crusade. And was even able to thank him for a couple of things. 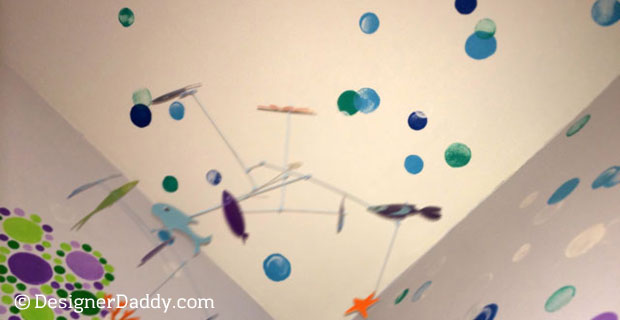 2014 saw Jon experiencing lots of growing pains, which he gladly (and repeatedly) shared with us. His pushing of boundaries and buttons knew no bounds, yet those few minutes before bed with boy and book seemed to always hit reset on all the chaos. 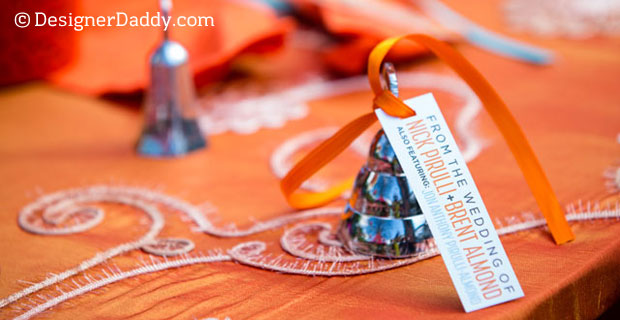 Papa and I were legally married after nearly 17 years together — in our own backyard, surrounded by friends and family, our son standing between us. The pictures don’t do justice to how special a day it was, but they come close. 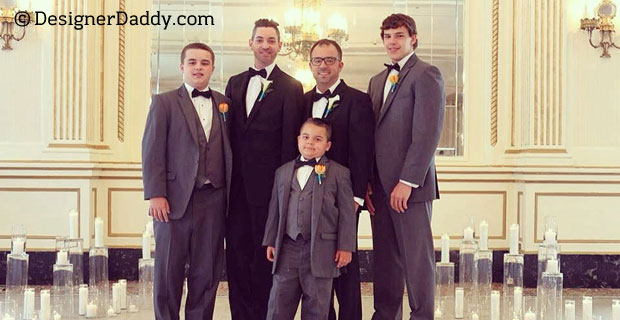 25 Reasons Having Gay Dads Is Awesome!

For Fathers’ Day, I collected photos from all over the country of families with gay dads, to celebrate their uniqueness as well as what makes them the same as any other awesome family. There were so many, I even did a sequel. 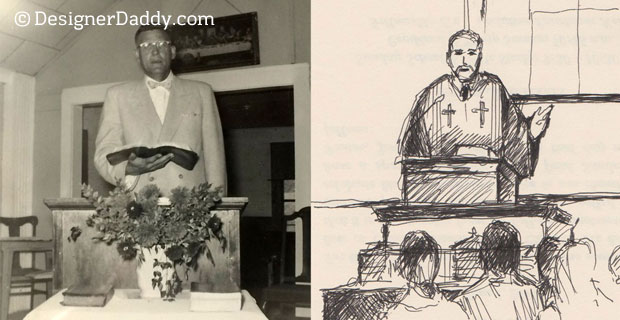 In honor of my father’s retirement, I compared four generations of fathers and sons, from my Dad’s dad to my son. 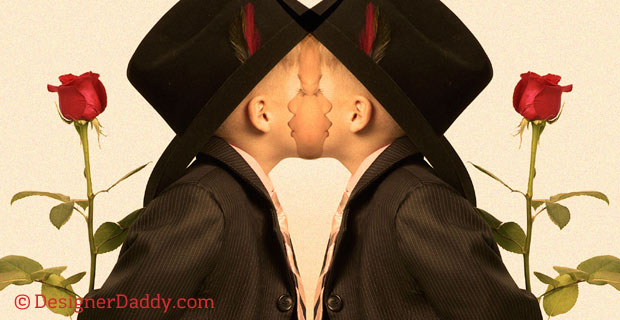 An incident between Jon and a friend caused me to realize I don’t want my boy to stop being the loving, free spirit he’s been up till now. I want the world to know it, and to stop telling him it’s not okay. 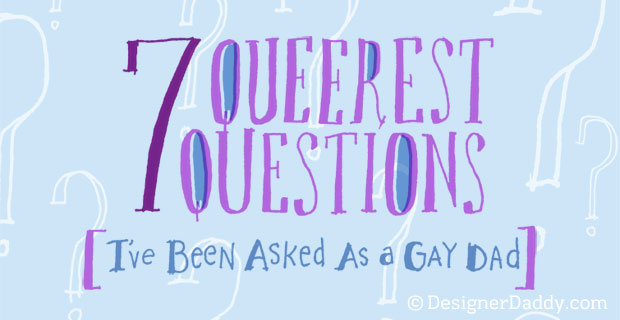 Five years in the making, seven questions long, and all kinds of queer. 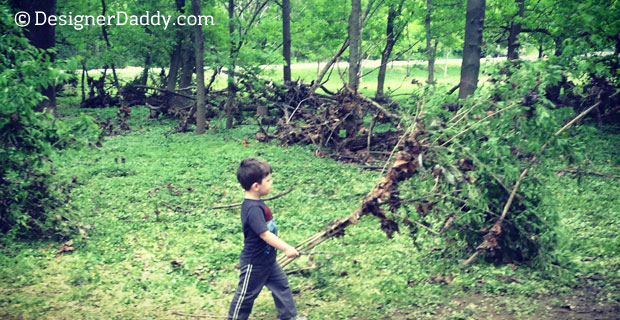 A walk in the woods enlightens me about letting go and enjoying the freedom a father and son can experience when given some room to grow. 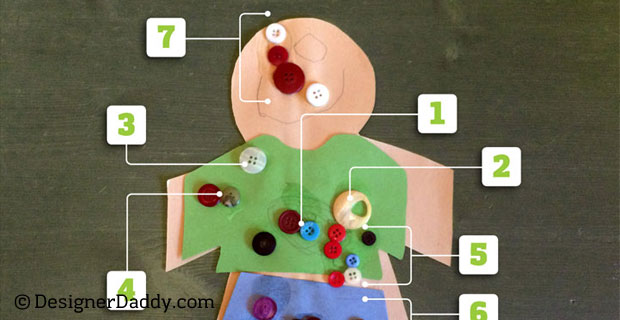 Conversations With My Son: Anatomy of a Birthmother

The past year has been one of increasingly more questions and curiosity. In this case my son has filled in some of the blanks himself – with insightful, hilarious results. 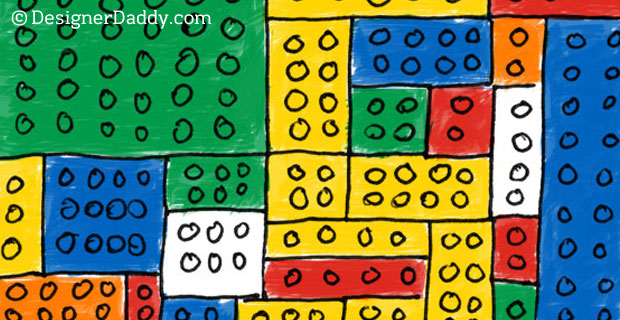 A series of cartoons I created to illustrate Jon’s lofty goals of what he wanted to do/be/have by the time he turned 5. 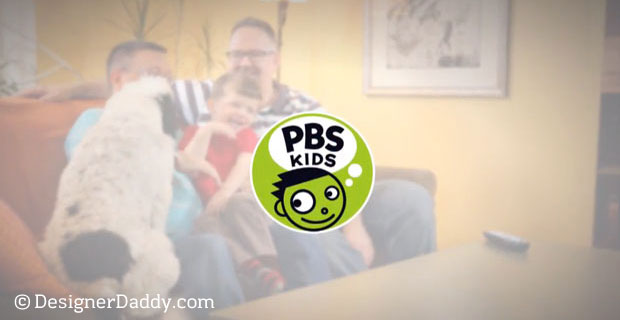 Lights, camera, action! Our family gets to star in a promotional TV spot for Daniel Tiger’s Neighborhood on PBS KIDS. 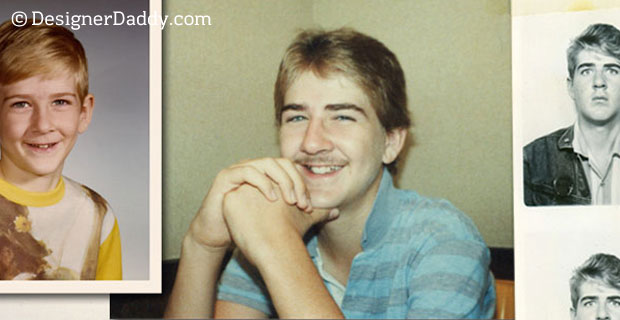 A Gay Dad’s Letter to His Younger Self

I send a message to my younger self, offering advice and wisdom to help him through the rough times he’s experiencing. And hope for what’s ahead.

Thank you to all who’ve read, commented on and shared my stories this past year. It would be disingenuous of me to say that your interaction doesn’t make the writing of them that much more meaningful. Talk to you soon!