Fridge Wisdom: Same-Sex Marriage in the U.S., Over Halfway There!

Are you having trouble keeping score? Yeah, me too. But this is a good trouble to have. So that’s 27 states and the District of Columbia — 55.3% of the US population — lives where same-sex marriage is now legal.

Here’s the play-by-play from another watershed week in marriage equality… On Monday, the Supreme Court declined to re-visit decisions from lower courts, thus granting marriage equality in Indiana, Oklahoma, Wisconsin, Utah and Virginia. Colorado lifted its ban on same-sex marriage on Tuesday. Similar actions followed on Wednesday in Nevada and West Virginia.

It looked like Idaho was in the green (see map below) for a while, but on Wednesday Justice Kennedy implemented a temporary stay. I feel bad for the couples in Idaho wanting to get married, but maybe this will give me time to find someone that has an Idaho fridge magnet. Even a magnet of a potato would be fine!
. 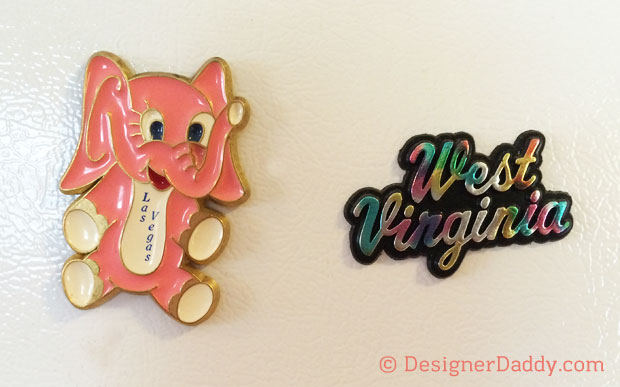 We already had magnets from Nevada and West Virginia, but surprisingly didn’t have any from Colorado. Surprising because I had the pleasure of spending two Christmasses and one summer there when my Dad was stationed at the Air Force Academy in Colorado Springs. There are many things I love about Colorado, however Focus On The Family (who moved its HQ to Colorado Springs in 1993) is not one of them. James Dobson has built his career on instilling fear and hatred towards the LGBT community, and I pray (yes James, I pray) that each state legalizing same-sex marriage is a nail in the coffin of his empire.

So like I said, no magnets from the Rocky Mountain state. Well, my friends and readers came to the rescue. Please enjoy this mountain of Colorado magnets from the fridges of a whole bunch of awesome folks. A big thank you to Eric, Devra, Jim, David, Krystal and Amanda! 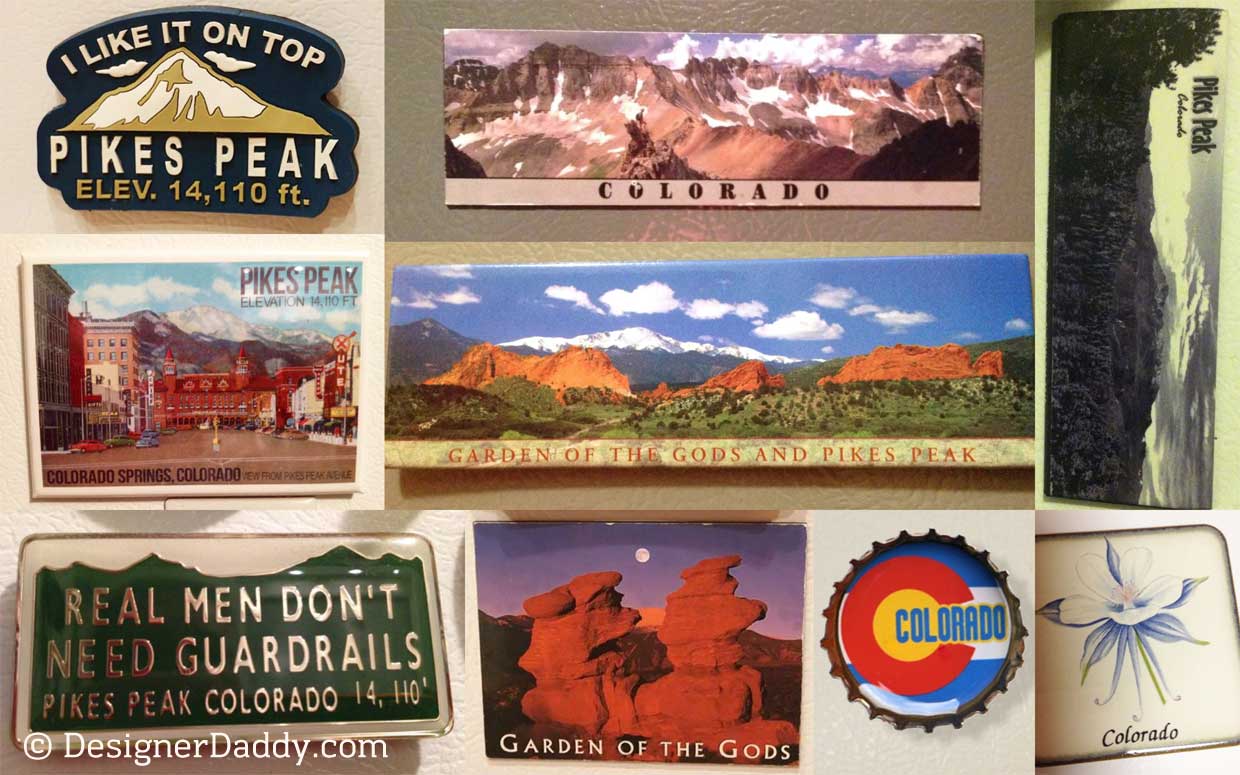 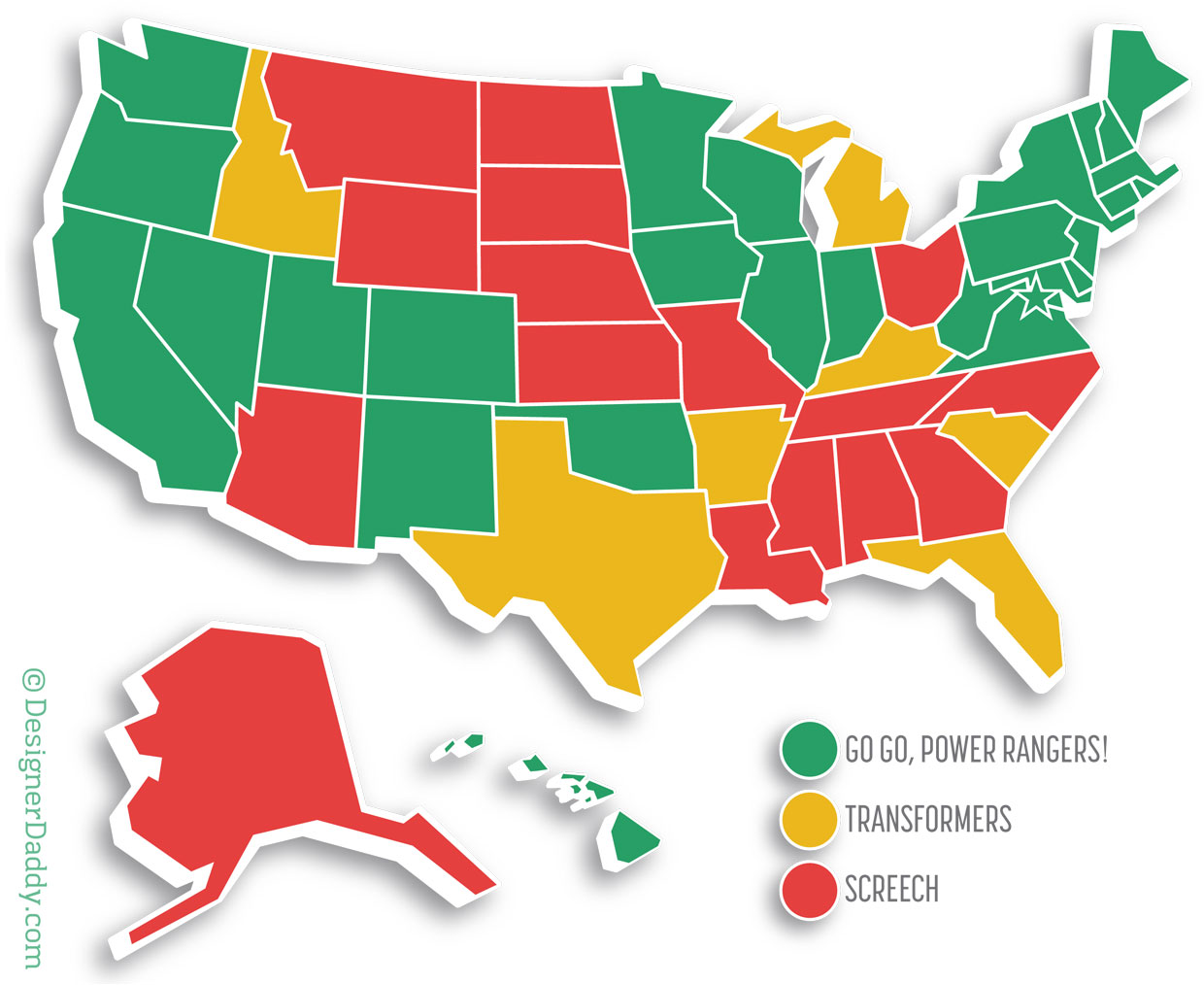 Bonus Magnet
One of Jon’s teachers traveled home to Brazil for the World Cup in July, and brought this magnet back for my collection. Brazil’s journey toward marriage equality began in 2011, culminating with full, legal same-sex marriage on May 14, 2013. The motto on the flag translates to “order & progress.” Obrigado, Miss Adriana e felicitações Brasil! 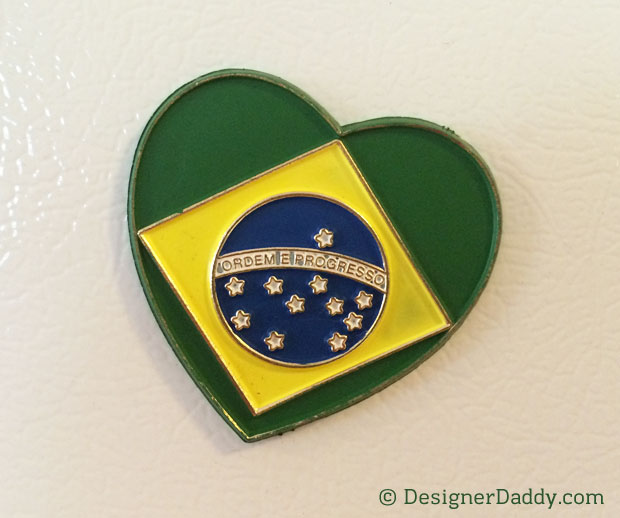 3 responses to “Fridge Wisdom: Same-Sex Marriage in the U.S., Over Halfway There!”