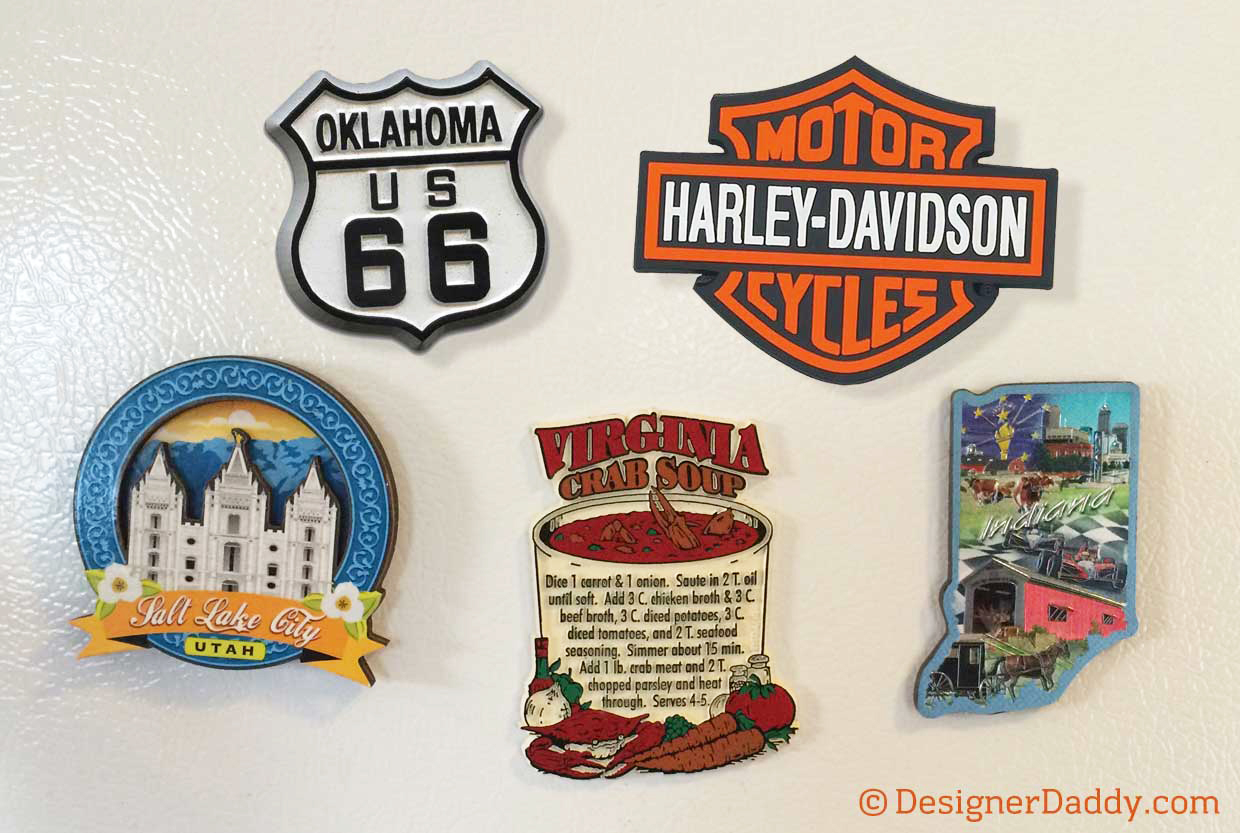 I’ll leave it to the political junkies and legal analysts to dissect the ramifications of yesterday’s Supreme Court non-decision. But to summarize, five states now join the ranks of those legalizing same-sex marriage in the United States.

Some of these I’ve covered before, only to have them redacted. And it was beginning to look like it would be a while before I’d get to throw another magnet up on the old virtual Designer Daddy fridge. But once SCOTUS decided not to hear the arguments against same-sex marriage in Indiana, Oklahoma, Utah, Virginia and Wisconsin, they defaulted to the lower courts’ decisions, making it legal. Ain’t justice grand?

The three lower courts in question have jurisdiction over six additional states that ban same-sex marriage — Colorado, Kansas, North Carolina, South Carolina, West Virginia and Wyoming (indicated in yellow on the map below). If these follow the same precedent, that would bring the total number of states with legalized same-sex marriage to 30, plus DC.

Maybe this news isn’t all that exciting to some. Yet with each and every victory, it is monumental towards securing equal marriage rights for all LGBT Americans. This one in particular is awesome because not one of these states is known for being a bastion of liberalism. Some of them, in fact, are pretty well known for their close-mindedness.

I also love that they are scattered across the country, not just hugging the coasts. Helps with filling my map in a bit more. 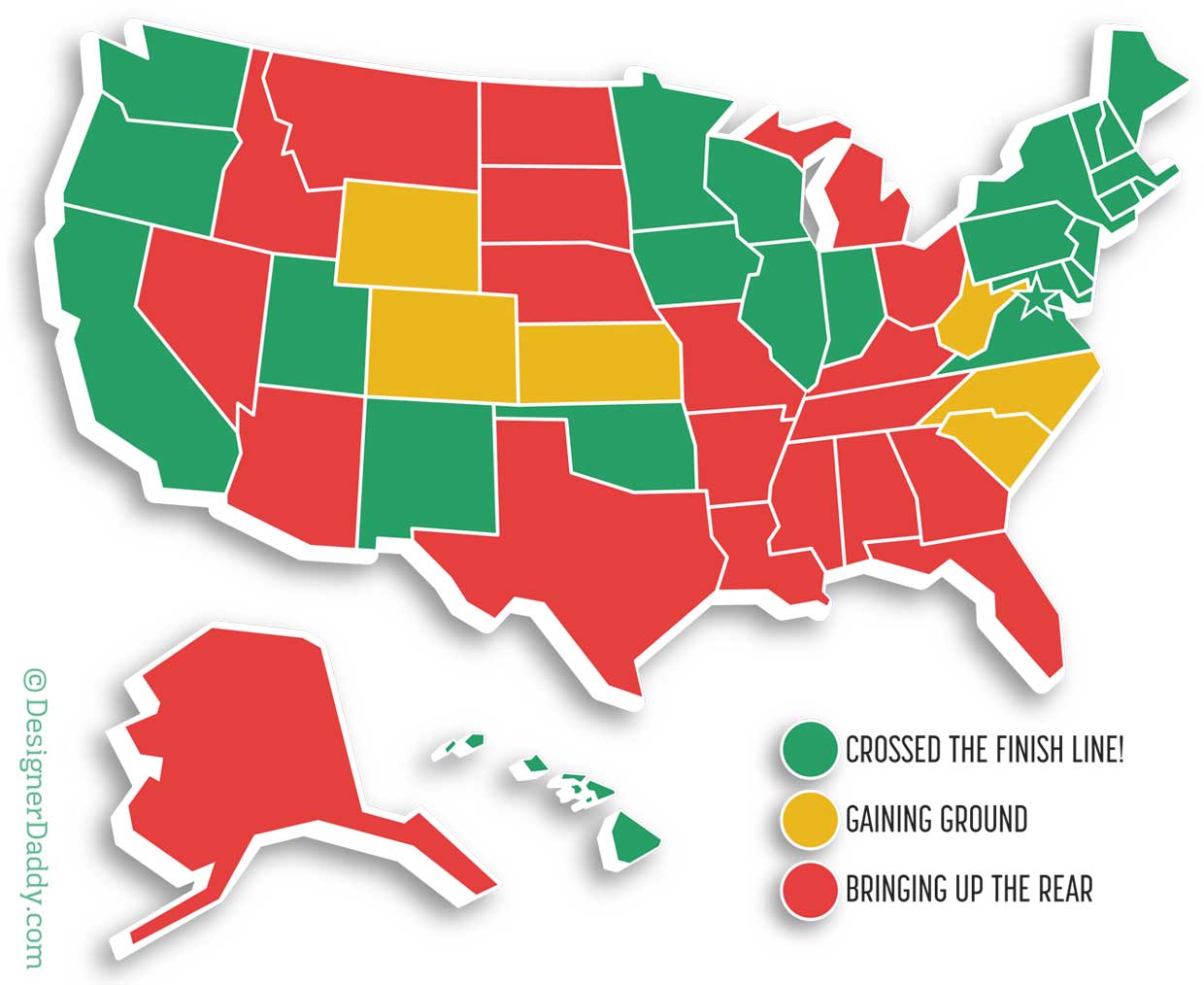 This group leap onto the gay marriage bandwagon is meaningful to me on a personal level, too. I or my immediate family have lived in all five of these states, with my parents and one of my brothers currently in Virginia and another brother in Utah. And Papa and I both lived in Virginia when we first moved to the DC area. Yet while we love much about the state, when it came time for us to buy a home — looking ahead to starting a family — Virginia was never even a consideration. They’ve historically been behind the times on LGBT rights, relating both to marriage and adoption. So this is very encouraging news, considering how much time we spend in Virginia. Looks like it finally is for lovers, of any variety.

Every time a country or US state legalizes same-sex marriage, I post a photo of a magnet from either my fridge or that of a reader. Take a look at some of my previous magnet posts.