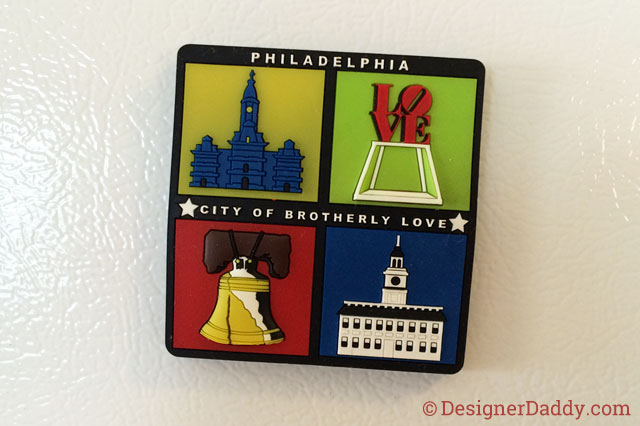 And then there were 19. Only a day after Oregon joined Team Gay (see infographic below), a Pennsylvania judge struck down the Keystone State’s marriage ban. If this were a game of Risk, the gays would have just overtaken Asia.

In addition to being the 18th state (plus DC) to legalize same-sex marriage, Pennsylvania is also the 10th state where a federal judge has struck down a marriage ban since SCOTUS overturned Prop8 and DOMA.

I’d been meaning to create a graphic mapping the progress of same-sex marriage in the US, but was busy getting married myself. As the states continue to join the cool kids’ table, I’ll update the map along with posting another magnet.
. 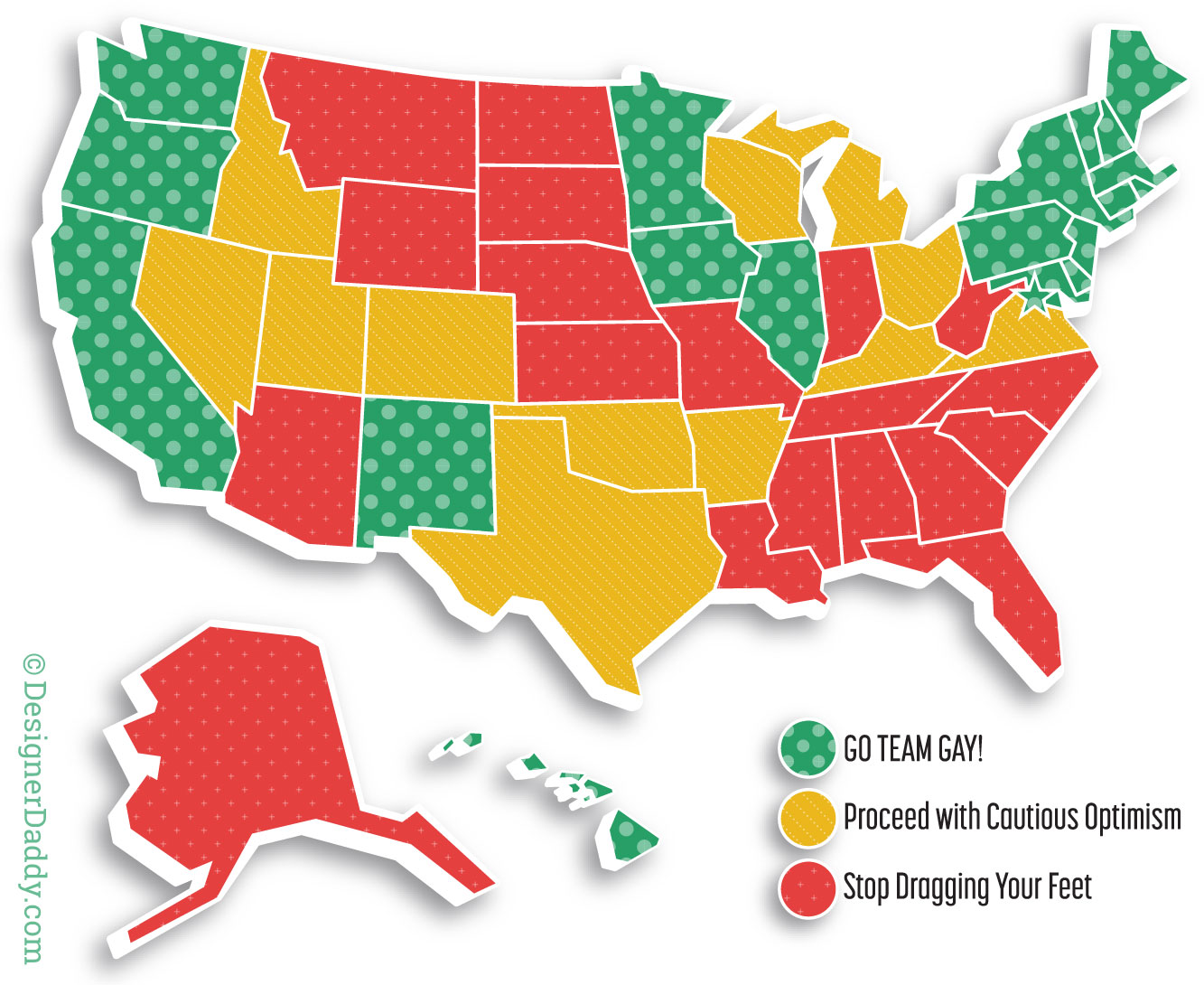 Although I have plenty I could write about Arkansas, Texas, Virginia and Colorado (all places I’ve lived), I’m holding off celebrating until marriage equality is a 100% done deal in those states. If you want to know the specific statuses and legislative nuances of all the yellow states, click the Wikipedia link above. It’s convoluted, complicated political crap — but hey, it’s progress!

Every time a country or US state legalizes same-sex marriage, I post a photo of a magnet from either my fridge or that of a reader. Take a look at some of the previous magnet posts!
For more fun and conversation, stop by the Designer Daddy Facebook page, or follow along on Twitter!