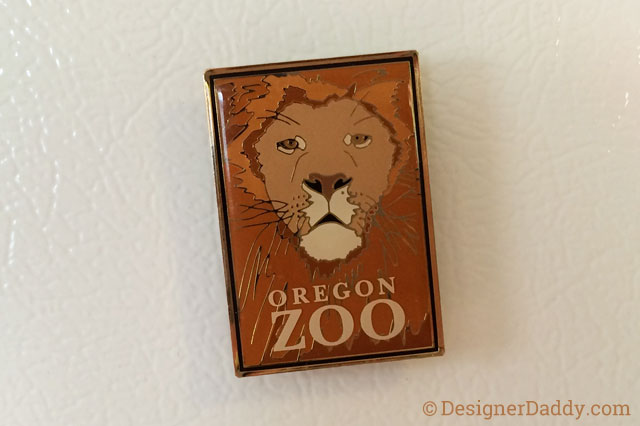 In addition to keeping George W. Bush in office, the 2004 U.S. election brought about an avalanche of same-sex marriage bans, in the form of amendments to 13 state constitutions. While overall depressing, most of these were not shocking, as they were in predominantly conservative Southern and Midwestern states.

However, one marriage ban took most by surprise — Oregon. Long considered on par with neighboring Washington’s live-and-let-live liberalism, this defeat sat atop a mountain of disappointment as the rottenest cherry on the worst dessert ever.

Fast-forward 10 years (on the tenth anniversary of the first same-sex weddings performed in the U.S., to be exact) and a federal judge has struck down Oregon’s same-sex marriage ban! With apparently no pending appeals or stays on the horizon, marriage licenses began being issued immediately following the announcement.

I grew up a nomadic military brat, never really having a solid answer to the question “Where are you from?” And while I may not remember being born or living in Illinois for the first year and-a-half of my life, I was deeply moved and even proud when my “home state” legalized same-sex marriage in 2013.

My son may have even fewer ties to the state of his birth, as he only “lived” in Oregon for 2 weeks before we brought him home. Yet I am glad to be able to tell him that daddies and papas (and mommies and mamas) can now get married in “Portyand,” just like his Daddy and Papa just did in Maryland! Same-sex marriage legal in Oregon

Every time a country or US state legalizes same-sex marriage, I post a photo of a magnet from either my fridge or that of a reader. Take a look at some of the previous magnet posts!