How’s the old saying go? “The only thing that separates us from the normal humans is our ability to accessorize”? I’m pretty sure that’s not it, but after doing the first doodle this past week, that’s where I went—the superhero accessory aisle. Enjoy this 4-day week’s worth of SuperLunchNotes (shortened by one final snow dump) and stay tuned for a special batch next Monday celebrating St. Patty’s Day!
. 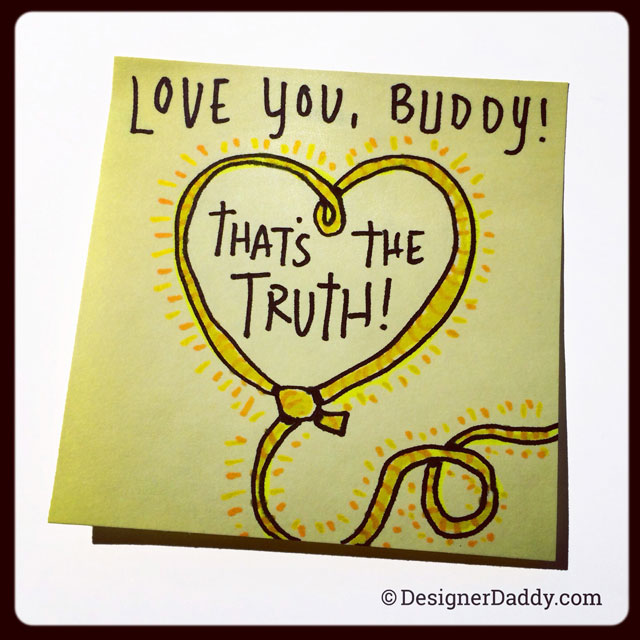 Also known as the Lasso of Truth, Golden Lasso or “Magic Wope.” If you’re a superhero fan of any caliber, you already know Wonder Woman was created by William Moulton Marston, who also invented an early version of the polygraph machine. God’s-honest truth! 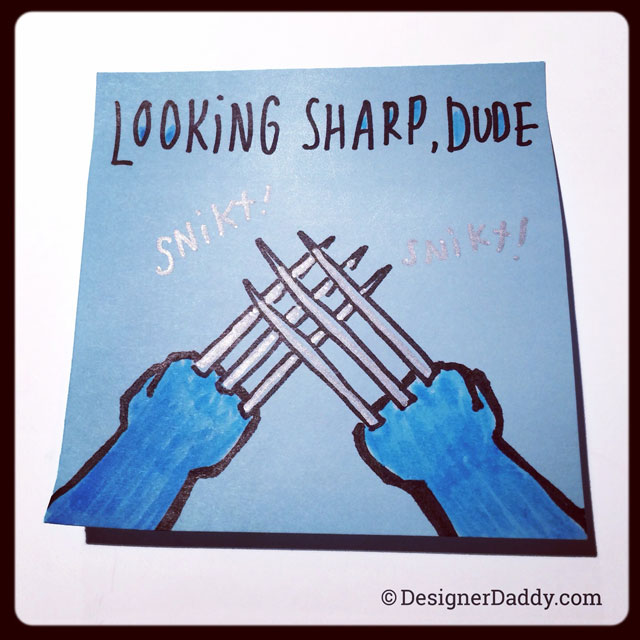 I realize Wolverine’s claws are more of a physical enhancement—not something he picks up or puts on to fight crime—but Marvel superheroes are woefully short on weaponry. Yeah, I know Cap’s shield and Thor’s hammer are excellent examples of accessories, but I wanted to use my silver Sharpie. And write “SNIKT!” 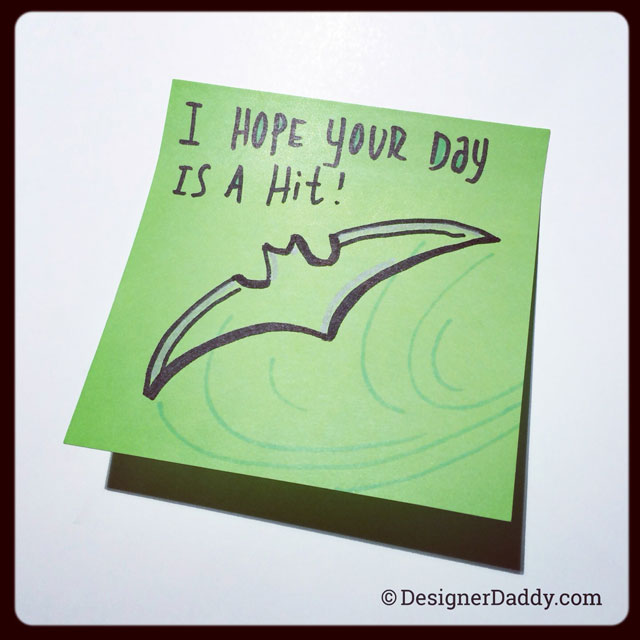 JJ used to call Batman’s most oft-used toy “batteries.” I can’t remember the last time I saw them function as any kind of –arang, but I guess “batarang” flows more easily than “bat throwing stars.” 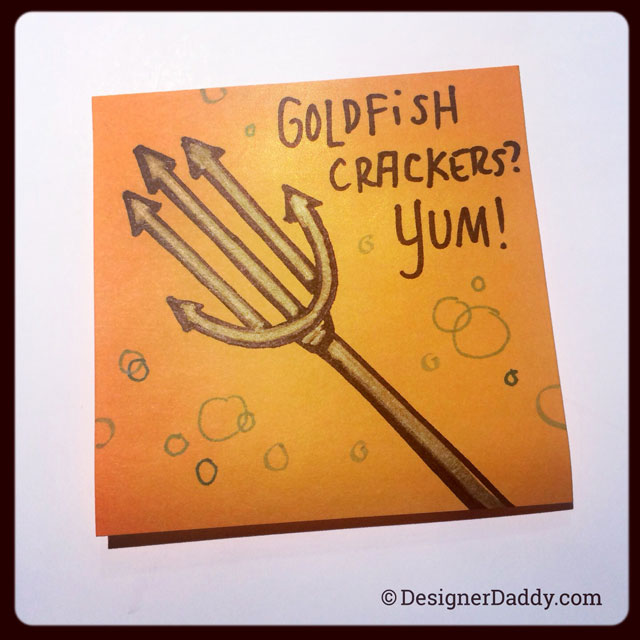 I’ve never understood why the King of the Seven Seas, the guy who protects the oceans and communicates with its creatures carries a gigantic lobster fork. I realize it symbolizes his royalty, as it did with Neptune and Poseidon. Still, those guys were more about ruling and killing and standing around looking godlike. Aquaman is a man of action and a lot of swimming, things not conducive to lugging around a giant pitchfork. The latest iteration is collapsible, which makes a bit more sense. But if I were a fish, I’d still be pretty leery of it.