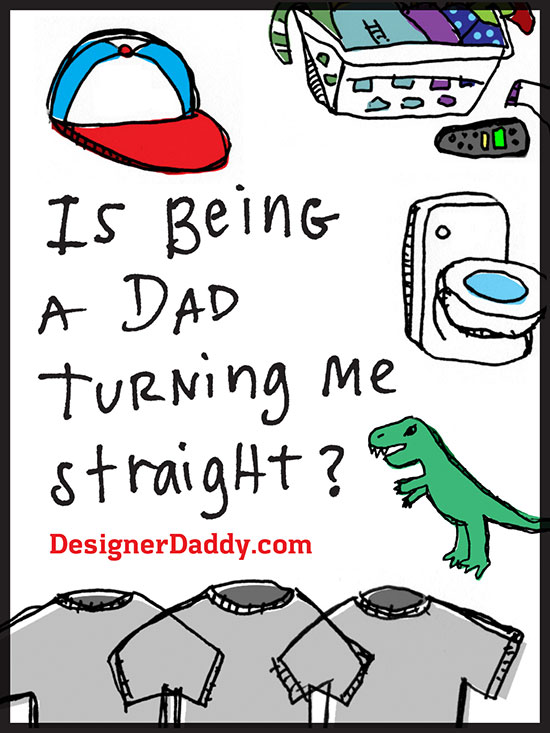 Suddenly, from the American Eagle Outfitters, emerge a couple of friends from the gay men’s chorus I sing with. And it’s not just any couple of friends, but the couple who’d been voted “Cutest Couple” at our annual end of year party. Nice guys, full of energy and sunshine and OH SO VERY YOUNG.

Of course they had showered and shaved and are wearing something simple yet smart and put together. I stop for a brief bit of small talk, curious as to why they are in my mall, so far from the city and all things young, cute and gay.

Turns out they are on their way to a play at a local theater, and had run in to get some sandals for a weekend trip to South Beach. I’ve been holding JJ’s hand during this conversation, but soon he wriggles his clammy little paw out of mine and continues his mad dash for the play area. I quickly apologize, bid my friends a good trip, and take off after my kid.

This exchange, while brief and uneventful, was significant in that it brought together two different worlds, bridged my past and my present, and illuminated the stark contrast between these young, gay lads and myself. We share a gender, an orientation, a chorus and a community, but our lives couldn’t be more different. They were on their way to the see a Broadway musical, dressing (and smelling) nice, shopping for their mid-winter, tropical vacation. I was in sweats chasing a screaming preschooler through a mall. As I pondered this event further, I wondered to myself in horror: Was being a dad turning me straight?
. 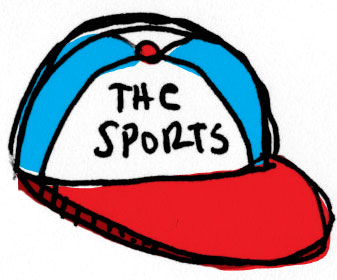 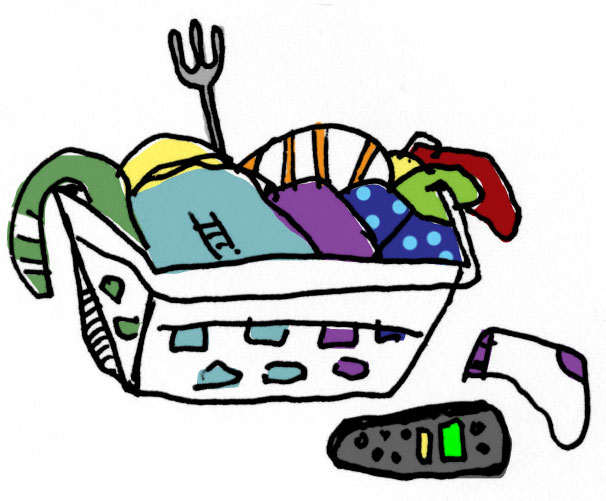 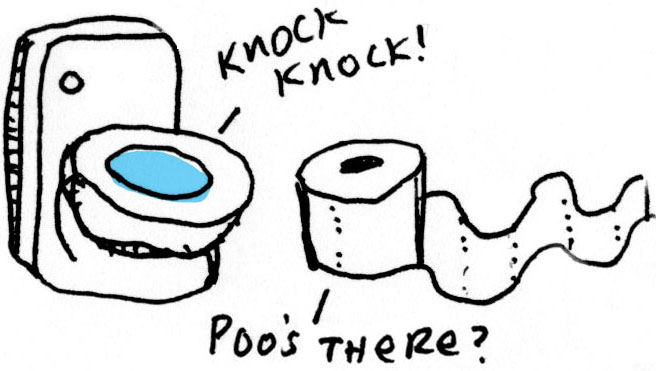 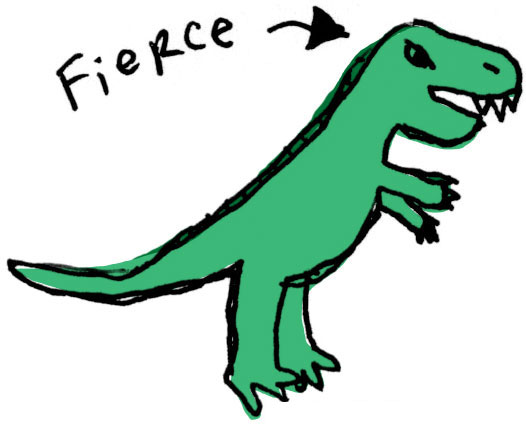 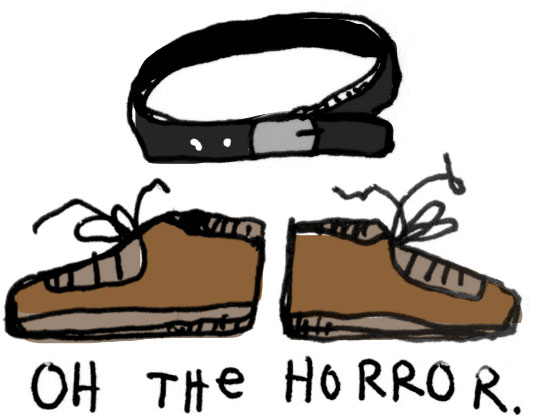 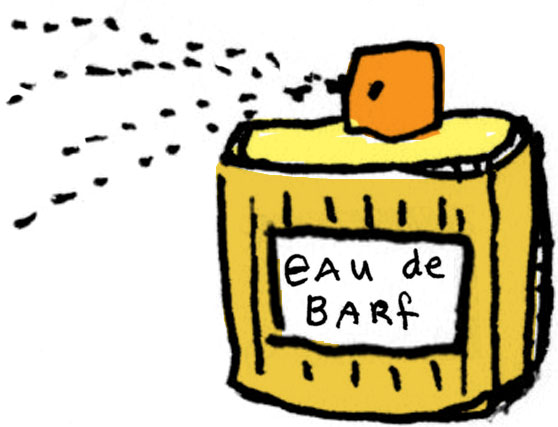 .
While the evidence certainly points to my reorientation, now that I’ve had some time to sit with this list, ponder my life and live my “straight” existence a little longer, I realize that I haven’t switched teams after all. I’ve just become a dad.

So why does it have to be gay versus straight? That’s the thing – it doesn’t. All parents of every orientation and family makeup need to stick together through the simultaneous battles being waged against us by A) the ravages of time and B) the diabolical minds of our children.

We need to pool our resources, share each others’ burdens and learn from one another’s experiences. Alert a fellow parent when it’s time to bathe, change clothes or switch out that black belt for a brown one. Give each other a spritz of cologne to mask the fog of baby farts. Let your neighbor know if you see them leaving the house stained with puke or peanut butter.

As long as we have each others’ backs, we can make it through parenthood — if not in style, then at least not covered in shit.

24 responses to “Is Being a Dad Turning Me Straight?”