Yesterday the Governor of Utah declared the 1,000+  same sex marriages in that state invalid. While this isn’t nearly as surprising as the federal court decision allowing the weddings, it’s certainly disheartening.

However, my brother Bryan — who lives in Utah, and who I wrote about when the ruling happened in December — wrote very poignantly about it on his Facebook page. I couldn’t have said it better, or more personally…

“At the end of the day, after the legal atrocities and discrimination of a church with too much money and the ignorance of a state that doesn’t understand its separation from that church, I am incredibly lucky to have such a lovely partner and lucky to have the love I do. I will never take that for granted and that is something that the USA, Utah, the Mormons, the Christians, the Muslims, the hicks, the ignorant, and the scared will never ever be able to take away from me. Time and history are on my side, and I truly believe this will happen in my lifetime. Karma is wonderful, love is better, and both are charging head on toward Utah. I already have both of mine, and my hope is the same for my amazing friends and second family here (many of whom I consider married even if the law doesn’t). I wish a good night to the end of an ugly day. It does and will get better. XOX”

So if he’s hopeful, I can be hopeful. The wedding march has already begun in Utah, so I’ll just press the pause button on this one: 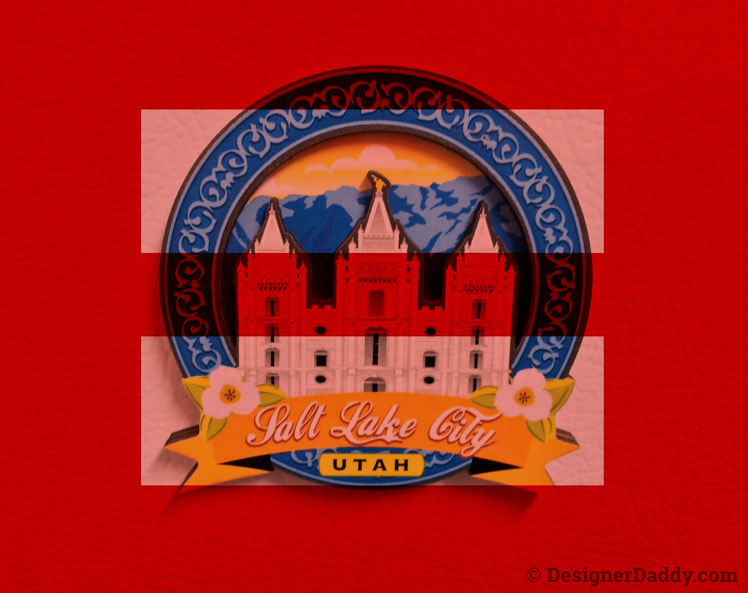