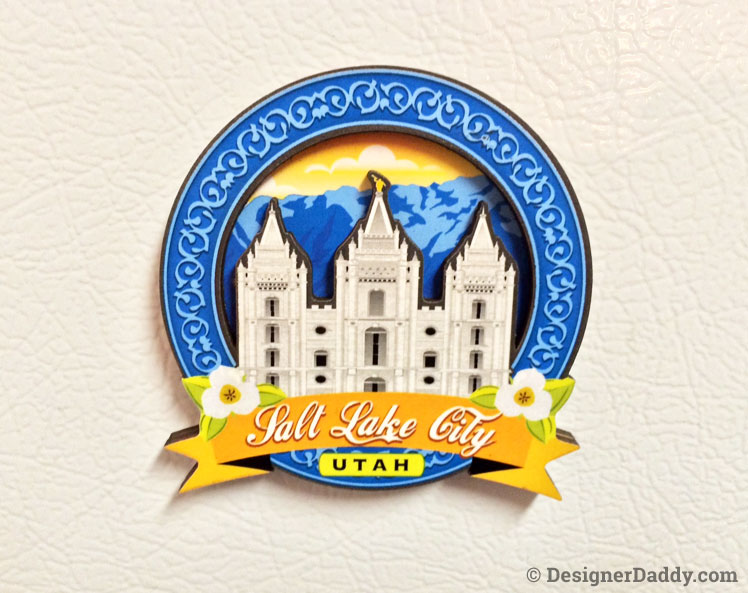 Hot on the heels of New Mexico (which was hot on the heels of Hawaii), one of the bastions of conservatism in the United States has out-of-nowhere legalized same-sex marriage. I’m sure my post from a couple of weeks ago on Hawaii had something to do with it, where I (not really) predicted this outcome:

Yet same-sex marriage is becoming such a common occurrence that many media outlets don’t deem it sensational enough to cover. Perhaps they’re holding out for Utah or a Carolina or the Grand Wizard of all conservative states (that would be Texas, y’all) to change its right-wing ways before making marriage equality front page news again.*

Much has already been written about what Utah’s district court decision means for the rest of the states, for the country as a whole, for those opposed to marriage equality, who’s happy about it, who’s not happy, who’s surprised by it, who’s not… well, probably not that last one. Of course I was shocked, too. And for about a minute I considered a snarky headline like “Big Gay Love” or “Hasa Diga Homophobes”.

Yet this has a more personal connection for me. In addition to being the Mormon Mecca, it’s the adopted home of my younger (and also gay) brother. While he’s shared with me some of the ways having an older gay brother has been helpful, I know it’s also been a hindrance at times. He had to go through his own struggle and discovery, all within the shadow of a brother who was already in a long-term, committed relationship. Every relationship he had would be compared to Papa (already well-entrenched in the family); every decision, every step out of the closet compared to mine. While not entirely true, that’s how it felt to him a lot of the time.

And my journey — while over 10 years long — began in Texas and ended when I moved to DC, Bryan’s has taken him all over the country and the world, always hoping to find a place to call his own. And when he ended up in Salt Lake City, I was skeptical of how it would turn out. I worried that it could only mean more struggles and more disappointment. But it’s grown on him, and he, it. He loves many things about his new city and state, has a great new job, and has made many friends who accept him for who he is. And he’s been dating a really nice guy (Big Brother Approved!); they plan to move in together in the spring.** 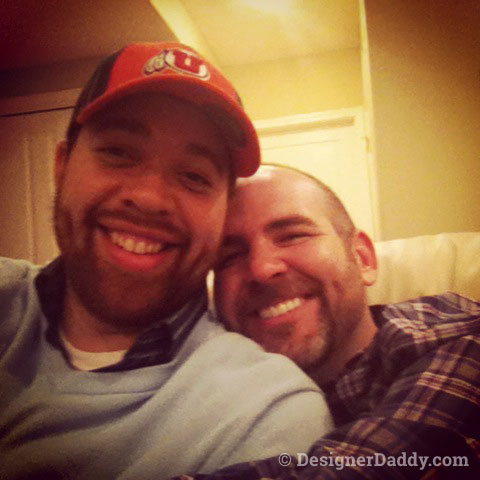 So this post is dedicated to my little brother Bryan, as well as all of the LGBT Utahans, their loved ones and supporters. Thank you for sticking it out, staying true to yourselves, and for giving us all such a wonderful Christmas surprise.

*Texas and the Carolinas, we’re coming for you!

**I’ve already warned him I’d kill him if he got married now. A) He hasn’t been with his boyfriend all that long, and B) there’s no way in hell he’s getting legally married before me!

Every time a country or US state legalizes same-sex marriage, I post a photo of a magnet from either my fridge or from that of a reader. Why a fridge magnet? Good question — I’ll think about that one and get back to you. In the mean time, take a look at the previous magnet posts.