The state that has given us several cool TV shows, a super catchy Christmas song, and the weirdest Disney movie to date, adds yet another dash of fabulous to our country. Today marks the day LGBT American can now get married in Hawaii.

Yet same-sex marriage is becoming such a common occurrence that many media outlets don’t deem it sensational enough to cover. Perhaps they’re holding out for Utah or a Carolina or the Grand Wizard of all conservative states (that would be Texas, y’all) to change its right-wing ways before making marriage equality front page news again.

But Hawaii deserves its day in the sun. The fight for same-sex marriage started in this loveliest of states in the early 1990’s when the Hawaii Supreme Court declared the state’s prohibition to be unconstitutional in Baehr v. Lewin.

So since our last state was the first in this epic journey, they’re getting THREE magnets. And also because I had two different people send me photos of theirs at the exact same moment I decided to break down and buy one myself.

Congratulations (Ho’omaika’i) to all of the new and future couples!
. 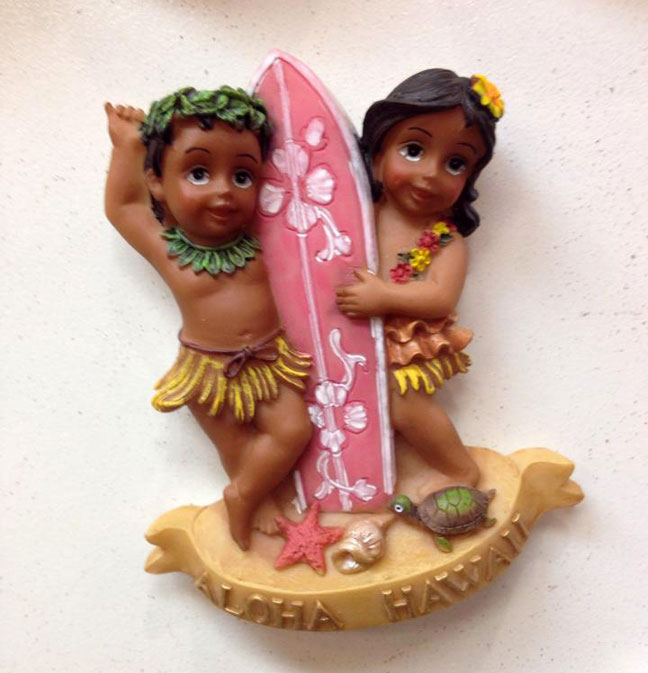 Contributed by Josh Misner, who sent me this photo while on vacation. He promised to go back next year and get me one with two guys on it. 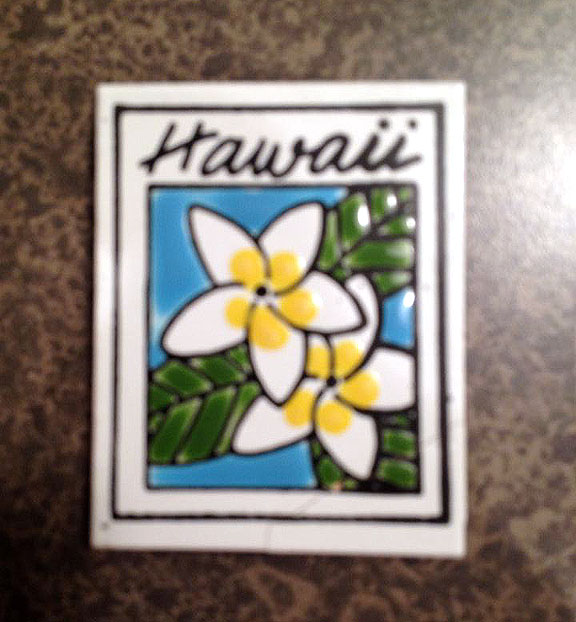 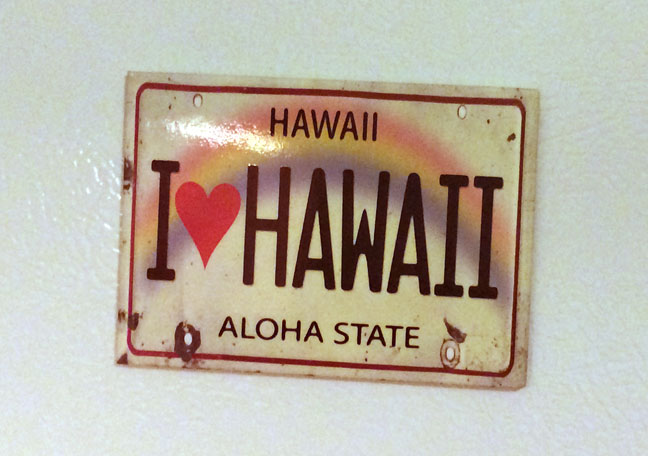 I’m posting photos of fridge magnets as new states and countries fall into the AWESOME column on the side of marriage equality! If anyone has magnets from any of the countries listed below, send me a photo of it and I’ll post it on the ole blog!