Here we are, back at the fridge…

Apparently the American media is the biggest fan on the flames of Brit Babymania. And it reached its crazy crest when said tot popped from the Royal Birthing Womb. Everyone and their British Bulldog is commenting, tweeting and blogging about this silliness, so I thought I’d throw my bowler into the three rings.

To whit, a few suggestions for Prince Newborn’s Royal Baby Name, inspired by British literature and a spot of pop culture from both sides of the pond. (A blood pudding to whomever gets all the references)… 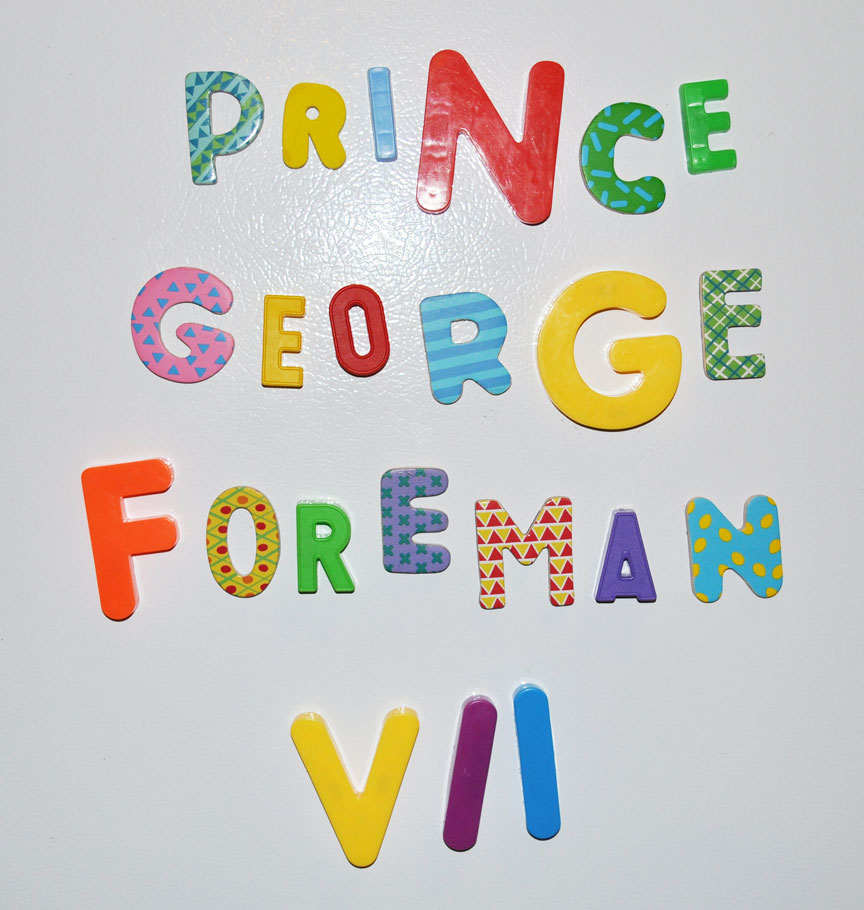 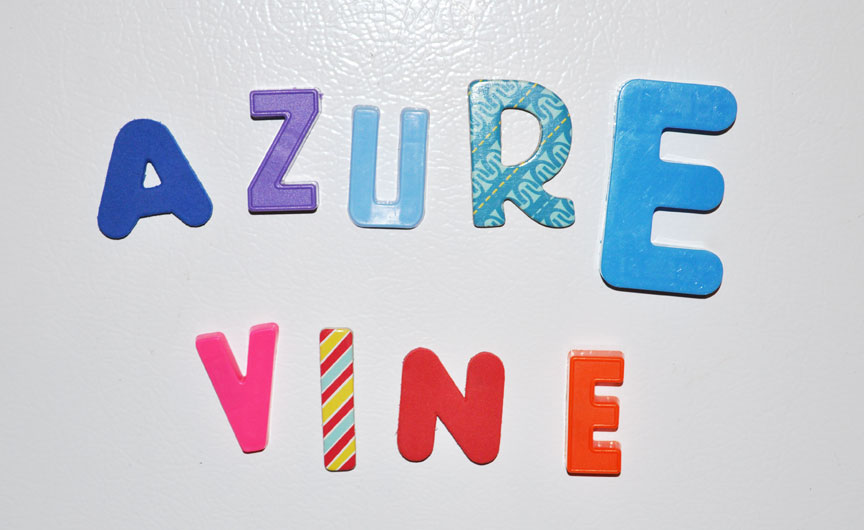 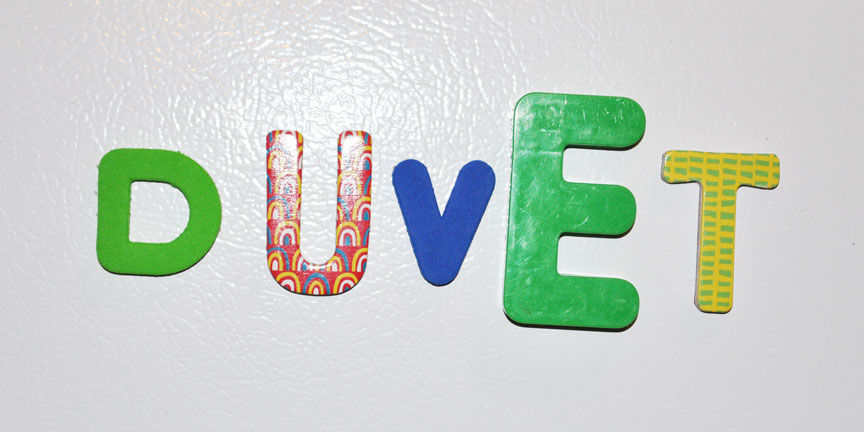 But regardless of his eventual and overly-analyzed name, the child’s full title should most certainly be: 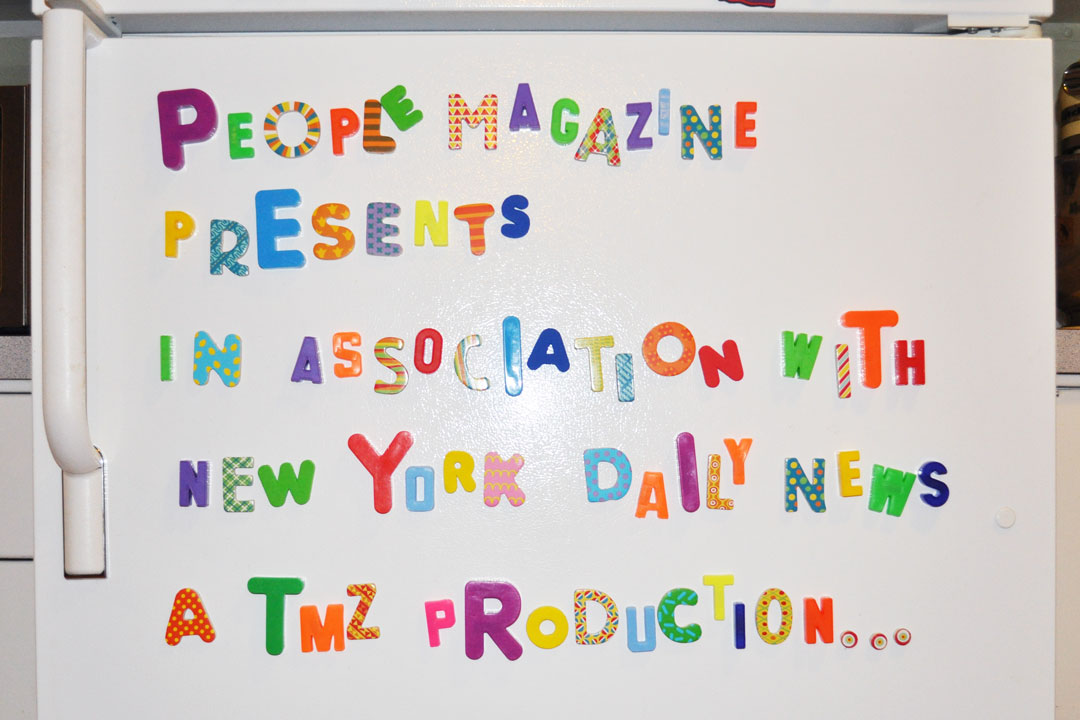 Post haste! What are your brilliant picks for this princely progeny’s moniker?