Revenge Fantasy: If Someone Slapped MY Child… 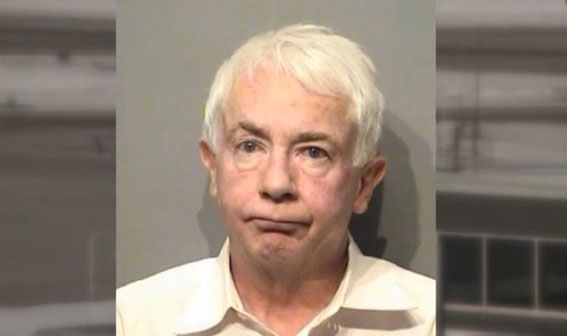 This story was zooming around the internet the last couple of days, shocking everyone in its drunken, racist, baby-slappin’ wake. I didn’t see it until late in the day, when a Facebook friend tagged me with the question, “I wonder what Brent would do?”

While we’ve been on our share of flights with JJ, the closest we’ve had to a run-in with another passenger was pretty tame. As we settled in, the woman in front of us complained out loud that she “always gets seated in front of the kids.” As luck would have it, the flight attendant was gay and gave us all his attention, essentially ignoring her. Karma’s a bitch, and is sitting right behind you.

Yet I’ve been a non-parent much longer than I’ve been a parent, so I understand the frustration of Babes on a Plane. However I always felt sorry for the weary caregivers struggling to simultaneously soothe their child while fending off a jet full of judgmental glares.

So what WOULD I do?
For one thing, I doubt anyone would dare slap JJ while sitting on MY less-than-dainty lap. But if I let myself fantasize about the situation, where some drunken old man slaps my 19 month-old baby and tells me to “Shut that faggot* baby up!” it would probably go one of two ways:

A) I would hand JJ to Papa (he’s got a law career to worry about) and then beat the living shit out of this guy.

B) I would take the high road, grab Jon like a protective Daddy Grizzly, and allow the airline attendants to strap this a-hole down until we land. I’d then stalk him to the airport men’s room, where he would emerge with a poop-filled diaper stuffed in one orifice and a sippy cup stuffed in the other.

How about you? What would YOU do?

*In case you haven’t read the story, the child in question was black, sitting on the lap of his white, adoptive mom. Joe Rickey Hundley, who was drunk, slapped 19 month-old Jonah Bennett, and told the mother to “Shut that nigger baby up!” I only changed to word to fit my own worst-case scenario.

20 responses to “Revenge Fantasy: If Someone Slapped MY Child…”