About a month ago, a clever fellow named Oren Miller started a Facebook group for dad bloggers and invited me to join in. Since then, our numbers have grown to about 80 and it’s been great “meeting” all these other fathers, sharing our voices and experiences of parenthood, and generally being networking nerds.

As we neared the end of the year, I floated the idea to Oren of having everyone share their favorite post from 2012, as a way of further introducing ourselves (and to get more readers and comments and such). Seems like everyone dug the Best Of idea, as there have been over 20 shared so far!

So if you get a moment while the year is still shiny and new, click through a few of these (after the jump) to see what a bunch of thoughtful, hilarious, imperfect, awesome dads have to say. It’s a very cool cross-section of geography, family makeup and parental insight, as well as a broad array of thought and emotion. From a bunch of men. Who knew?!?

For my own Best of 2012, I was considering this one, as it documented one of the most celebratory moments of my year/life. However, I decided on one that preceded it — partly because I’d like to think this post and the subsequent funds raised helped achieve marriage equality in my state, and partly because I wanted to show off my crazy collage one more time… 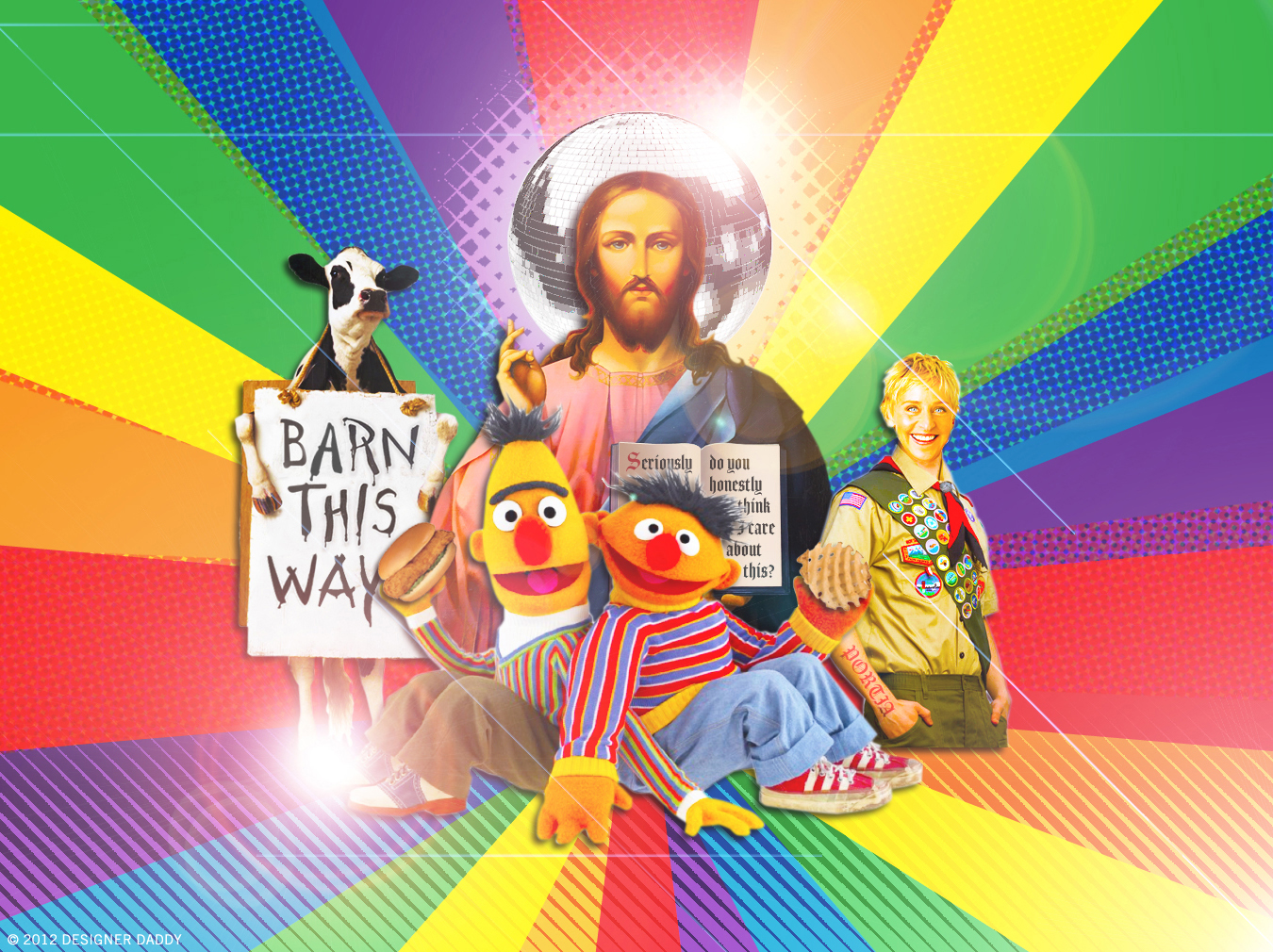 Looking At My Boy – Oren Miller/A Blogger and a Father

Why we have kids – Carter Gaddis/DadScribe

“May Your Song Always Be Sung” – Bill Peebles/ihopeiwinatoaster

“Dad, Does Our ‘Elf on the Shelf’ Have a Penis?” – Kyle James/Rather Be Shopping

Biggest Legends of The West in One Photograph: Fake or Real? – Mike E. Henderson/The Gizzard Stone

A Sublime Parenting Moment – James Austin/Luke, I am Your Father

the intro… – Jeff Tepper/Ay yo, Be a Father

Giving from the Heart – James Hudyma/Dads Round Table

In Eulogy: The Father I Never Knew… And How That Pertains To You – Adam Dolgin/Fodder 4 Fathers

If you’re a dad or dad-to-be who blogs, click the link for the group, ask to join and Oren will hook a brother up.