In an attempt to discourage JJ from yanking ornaments off our tree, I gave him a Christmas tree of his very own. I pulled out my collection of superhero ornaments and together we put them on this nifty little tree. I even set it up outside his room on a piece of white foam paper — it looks like snow and keeps the table from getting scratched. How smart and crafty of me!

I went in the kitchen to fix dinner, leaving him to undecorate/redecorate to his heart’s content. A few minutes later I heard a telltale “Uh-oh”... 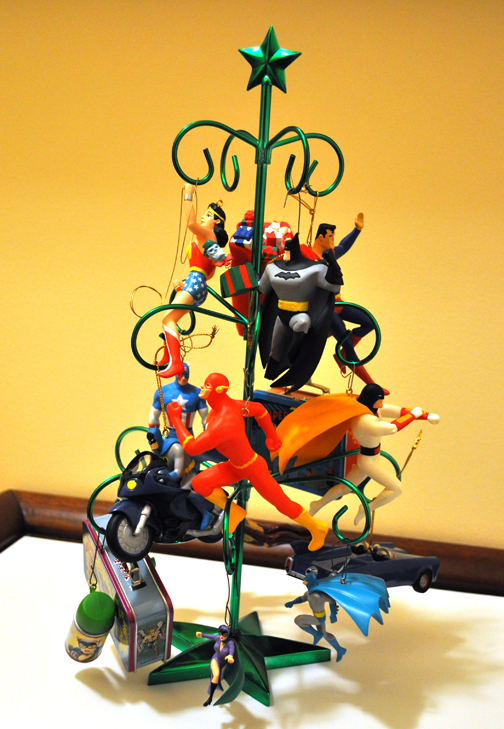 …and went to check and this (below) had happened. I realized I should have told him that these weren’t like his other superheroes, and that the arms and legs didn’t move. So I did, put poor Iron Man with the other toys in the “to be fixed” pile, and went back to making dinner. 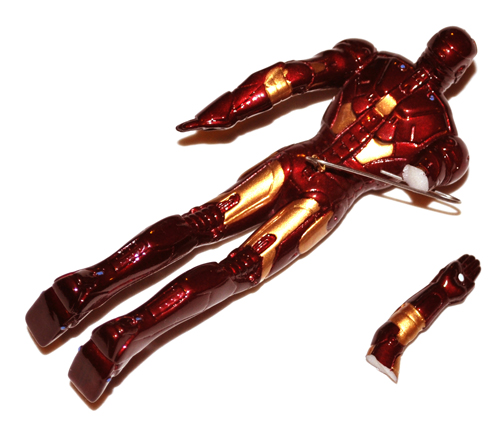 But then another “Uh-oh.” I was beginning to think this wasn’t very crafty. Or smart. However this one was an easy fix, so I added it to my stack and went back to dinner. 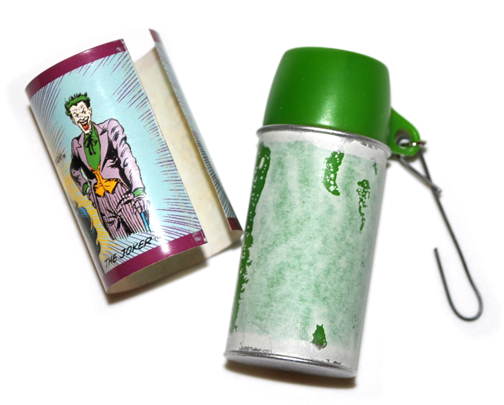 “Uh-oh!” How very unpatriotic. I reiterated that these weren’t really toys, and that you’re just supposed to look at them. And that if another one broke, I’d need to take them away. Promises were made not to break any more as Cap was added to the pile of misfit toys. 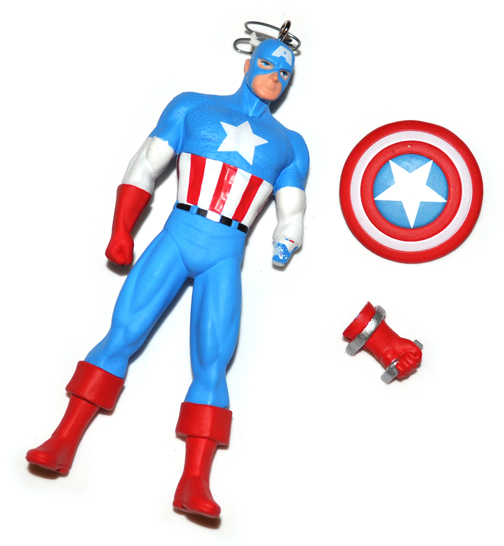 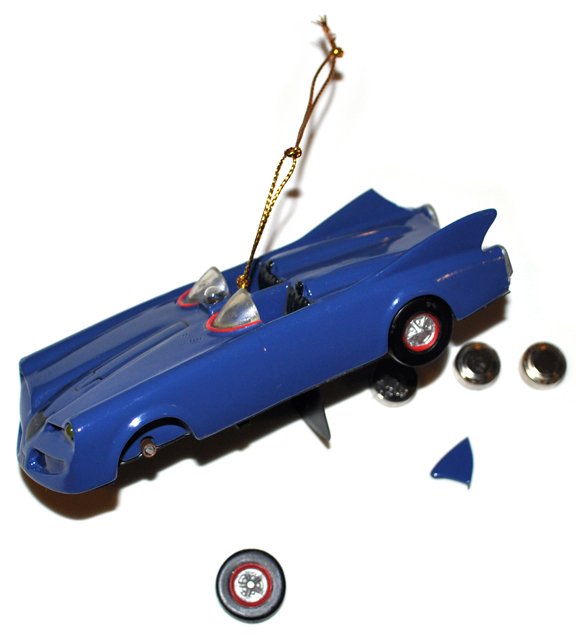 Yes, the silly version of Jingle Bells I’d been singing to him since birth had come true, and he couldn’t have been more excited. While I initially laughed, marveling at his cleverness and beaming with pride that he wanted to share this with me, I saw my large pile of fallen heroes that now included sharp pieces of plastic, tiny batteries, and twisted ornament hooks and decided this idea had officially tanked.

I told an inquisitive toddler this morning that all of the superheroes were getting repaired at Santa’s workshop, and that we’d pick out some new (soft, fluffy, and non-battery powered) ornaments tonight. Wish me luck!