It’s been a very busy — and milestoney — week and a half. 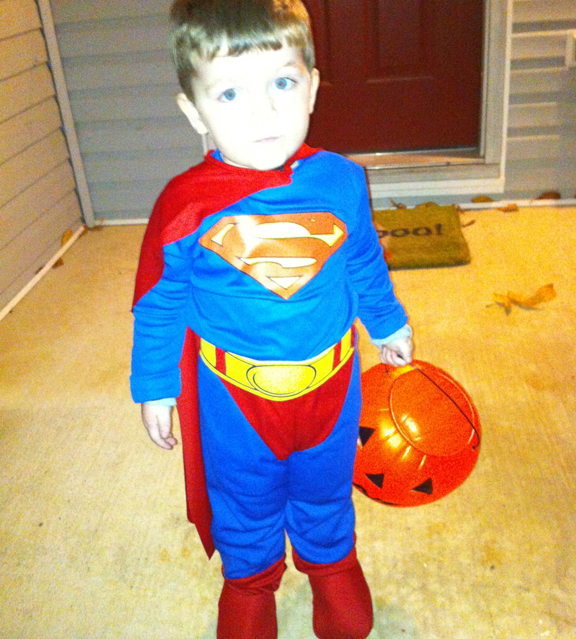 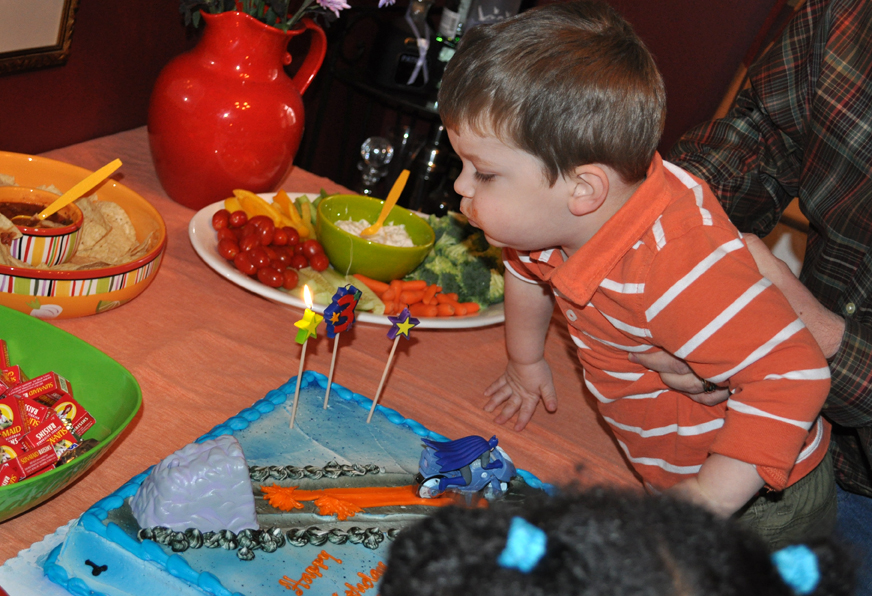 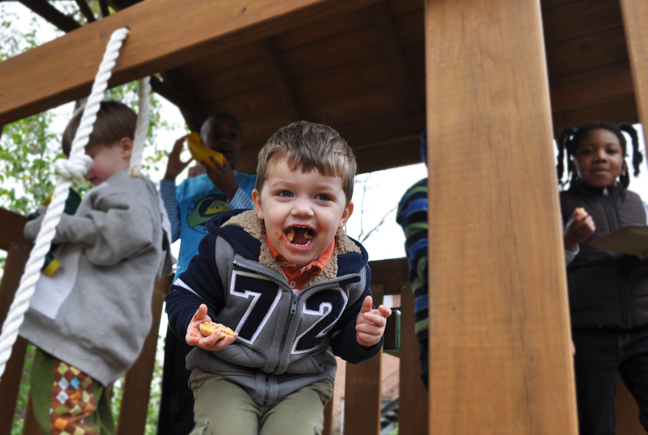 …I performed “My 2 Daddies (Can Beat Up Your 1)”* at my chorus’ annual retreat… And won the Judges Award! 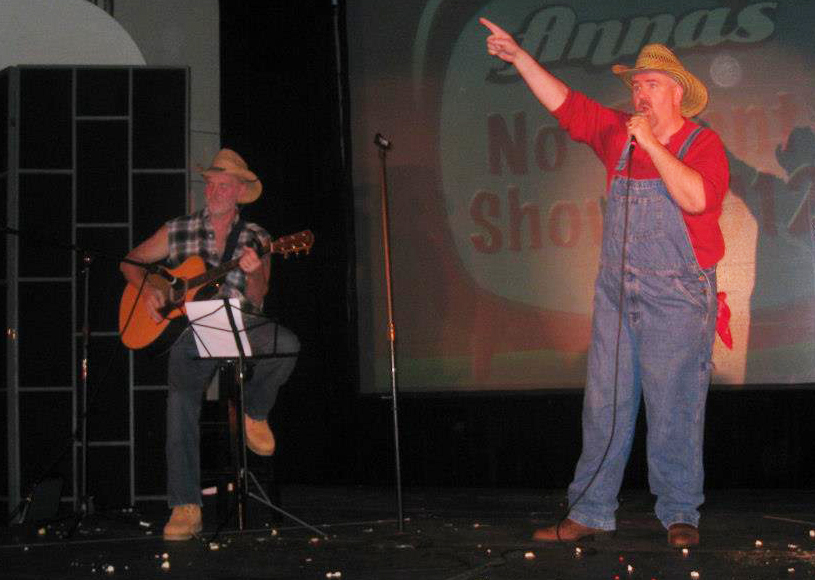 And tonight is the Presidential election. Hitting even closer to home (literally and figuratively) — a big decision regarding our family rests in the hands of our fellow Marylanders…

That’s a little photo I whipped up for my Facebook page, along with this message:

I realize the vast majority of my Facebook friends support same-sex marriage, but we ALL have family members, neighbors, co-workers, etc. that might not. So if you know someone in Maryland that might be on the fence, feel free to use our family as an example of ones that would benefit/suffer depending on how they vote.

(PS: And in case you question my little “ad,” as exploiting my child for political purposes, it wasn’t US that wanted to put our equality to a vote…)

I had wanted to do a lot more — I even considered swiping a neighbor’s “Vote for 6” sign, seeing as how we had so much going on these last couple of weeks and didn’t have time to pick up our own. But aside from making a contribution early on in the campaign, I think we’ve probably had the most impact by just being a family. Being out there in the community — hosting birthday parties, trick-or-treating, shopping for groceries, taking family walks through the neighborhood. Living our lives as if we ARE married, regardless of what others think or the law books say.

To be honest, my everyday life won’t change much if the law gets overturned. It would be great to have all the protections in place for us and JJ, but many of those we’ve already set in place on our own. What does bother me is if the law gets defeated (as it has once already, and has been in many, many states), is the feeling of being officially and legally rejected in my own state. The realization that when push came to shove and when forced to choose, my fellow Marylanders might decide, nope — you’re not worthy. You’re not good enough. Your son is not deserving of the same security as others.

But I’m hopeful. Americans ARE continuing to rise up and be good human beings. Vermont, Massachusetts, Connecticut, New York, New Hampshire, DC and good old Iowa. I’m hopeful because I have to be — it’s part of my job as a Dad.

And oh yeah, JJ’s actual birthday is Nov. 7 — wouldn’t having a couple of married Dads be an awesome birthday present?!?! Fingers crossed, and please vote YES on Question 6!

*Stay tuned… a recording is being made, and hope to share it with you all soon!