We’ve been back from Italy over a week now, and I’m still trying to get back into the swing of things. We left during summer, came back and it’s fall, with rumblings of Christmas off in the distance. Yikes.

I haven’t had the time/energy to do any proper blogging, so I’m going the “picture is worth a thousand words” route and sharing some of my favorites from the trip. I took over 1,600 photos during our 10 days abroad, which I painstakingly (there was literal pain) narrowed down to about 350 for Facebook. For my DD readers, I’m breaking them up into two smaller collections: the Designer Album and the Daddy Album, natch.

This Designer Album features 10 of my favorite designery shots. Even narrowing down these was difficult, so I chose photos that were not only nice to look at, but best narrated highlights of this unique trip. You can see photos of the Sistine ceiling or Mount Vesuvius any old day, but we spent most of our time with family in non-touristy areas. So these may not be the 10 prettiest, but they are the 10 most personal images. And as always, click on the images to see them molto grande. 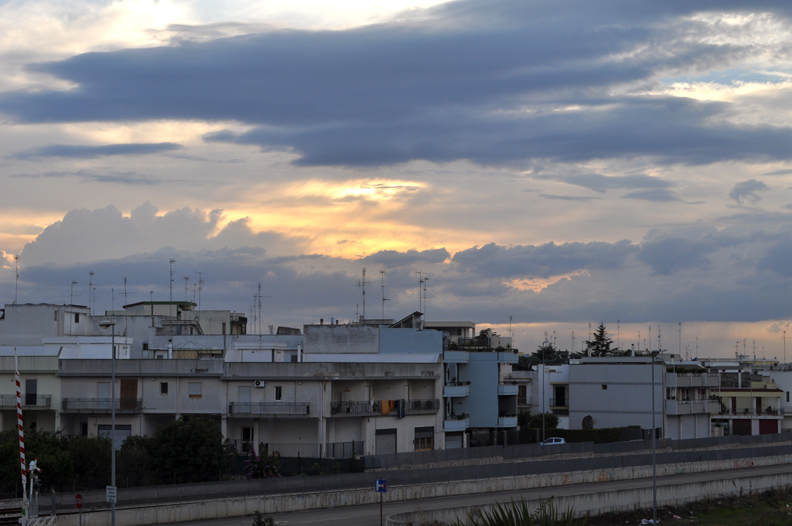 Papa's parents, aunts, uncles and cousins all live in Rutigliano near the southeastern coast of Italy (top of the boot heel) This shot was taken from Nonna's terrace depicting a somewhat dismal suburban landscape (aren't they all?) backlit by dramatic Adriatic clouds. 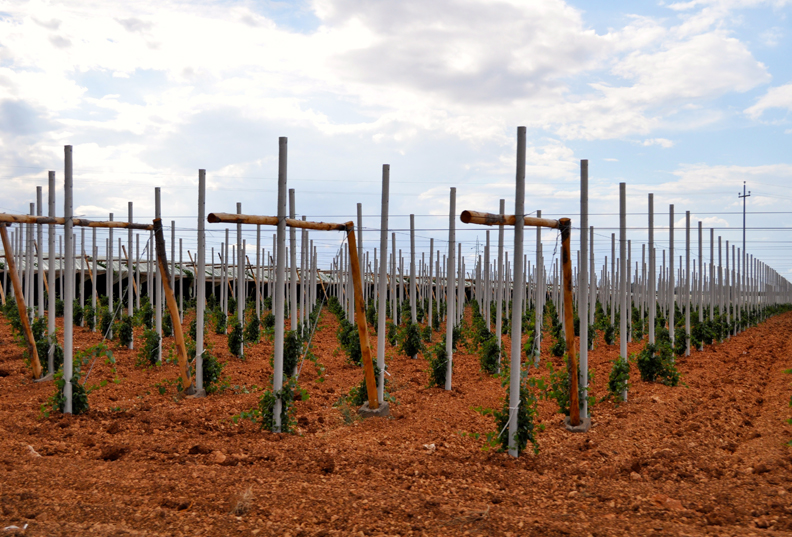 All along the drive from Rutigliano to Bari (the closest big city) are numerous vineyards. Most of them were covered in vines and grapes, but I snapped this barren photo as we drove by and thought it was pretty darn cool. And quite Catholic. 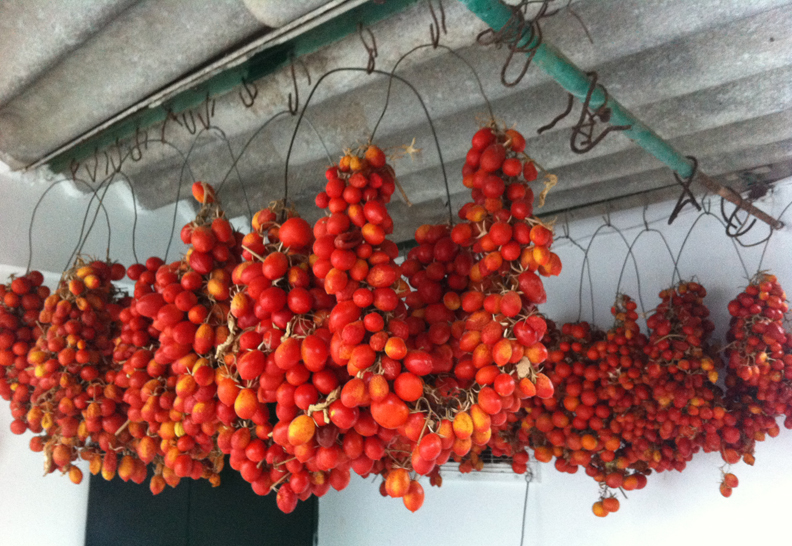 Zio Nino lives across the driveway from Papa's folks, where he has a small orchard of olive and lime trees (and a rooster JJ named "Rocky") He also grows an abundance of these gorgeous tomatoes. 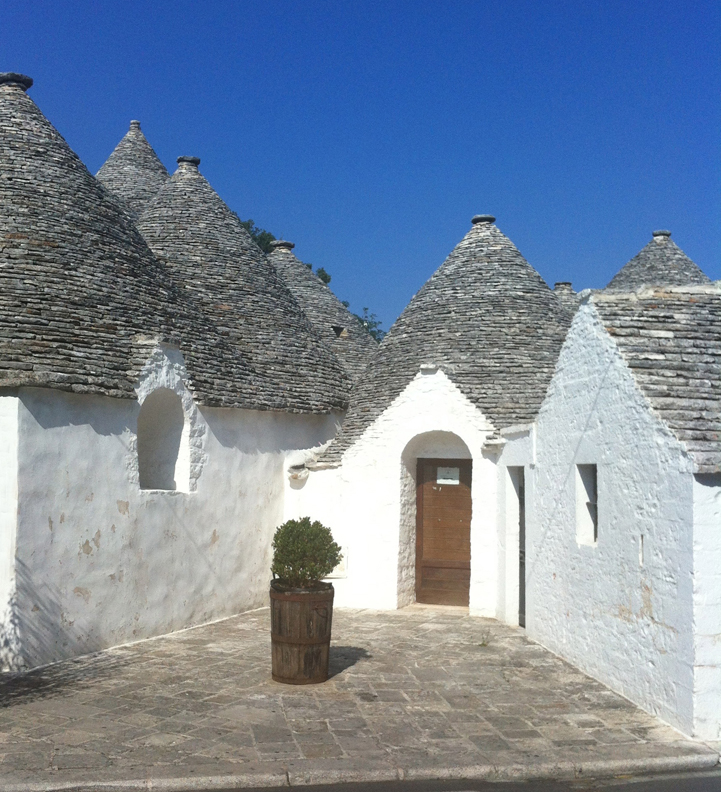 Zia Jo and Nonna took us on a tour of Alberobello ("Beautiful Tree") that features this unique architecture — called "trulli" — throughout the entire town. 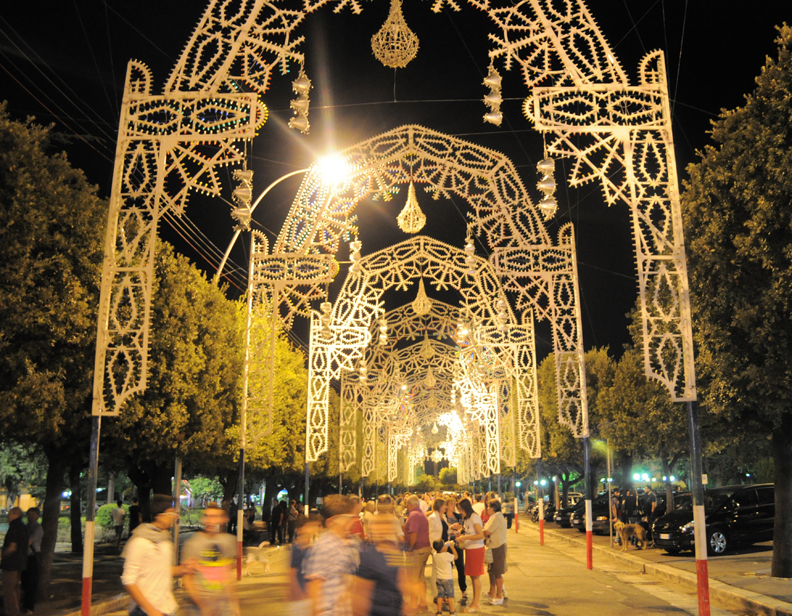 Rutigliano prepares for The Feast of the Cross, which took place just a couple of days after we left. We missed all of the lights and celebrations, but the preparation was pretty impressive in and of itself. 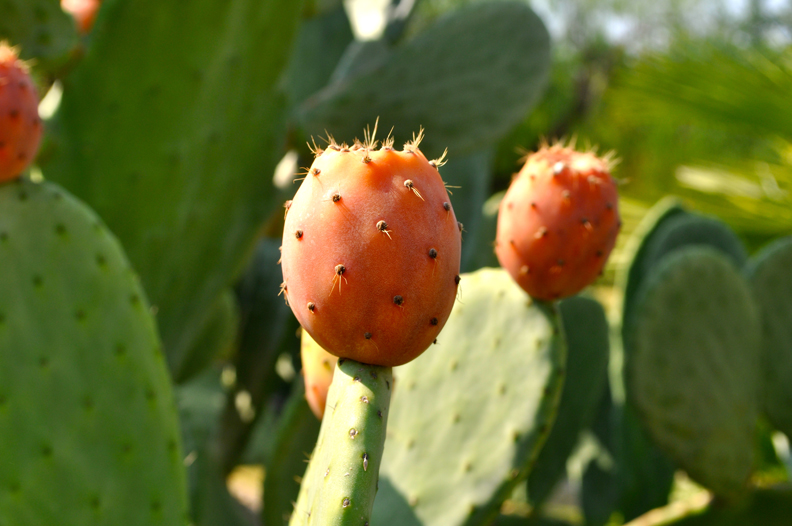 Also in abundance in this area are prickly pear. Which people eat, and I tried. Tasted kinda like a near-rotten pomegranate. 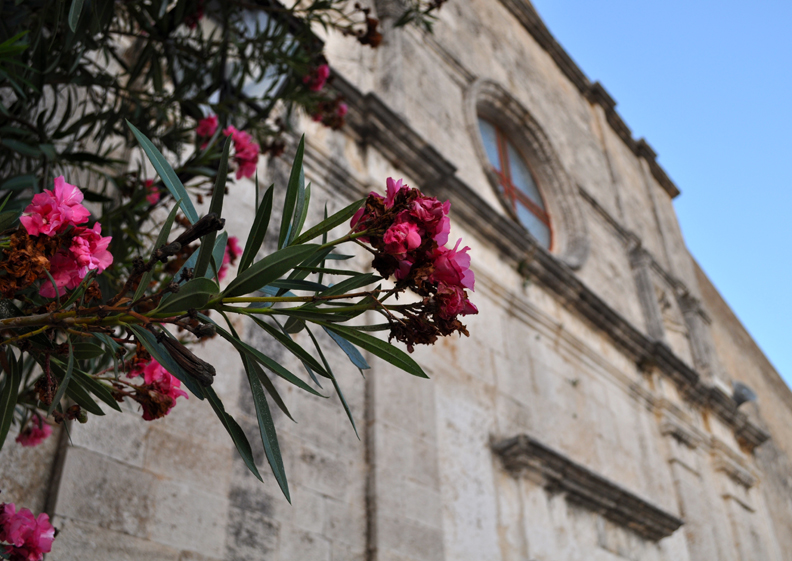 Exterior shot of a neighborhood church Nonna attends from time-to-time. 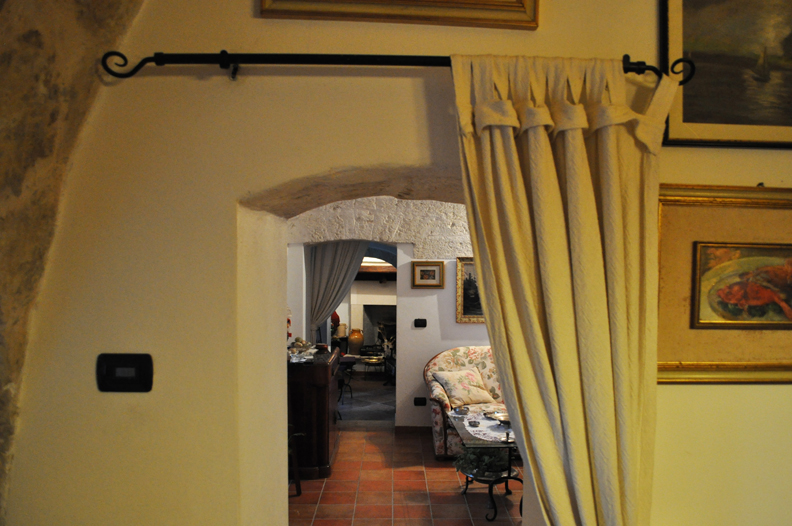 One of the highlights of the trip was having Nonno give us a tour of his boyhood home. This is a shot taken in the living room, through the entry hall, into a small room with a stove that served as the kitchen when he lived here during the 1930s and 40s. 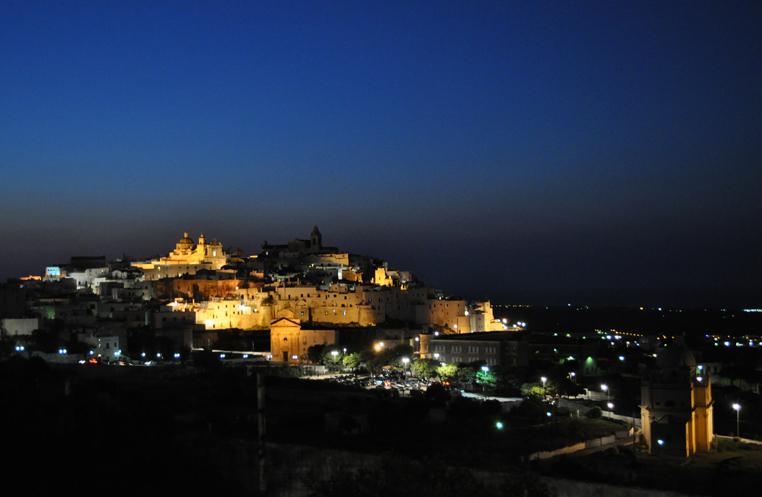 Papa and I had a much-needed date night (thanks for babysitting Nonna!), which we spent in Ostuni, also known as The White City. Apparently it's quite staller in daylight, but is pretty breathtaking at night as well. 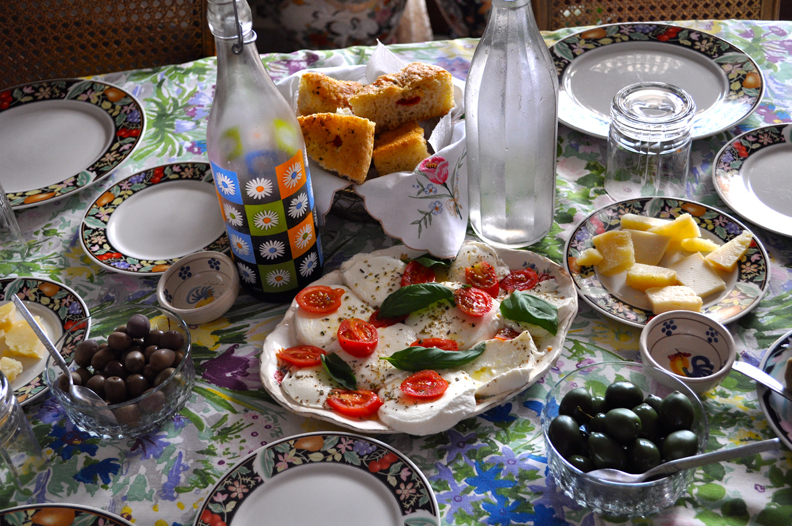 The bulk of the trip was spent around the dinner tables of various family members, the most frequent — of course — being Nonna and Nonno's. This is why Italians are known for their food, folks.

Come back soon for the Daddy Album, which you know is gonna be cute as pie!

To see the larger Facebook albums: Volume 1 and Volume 2