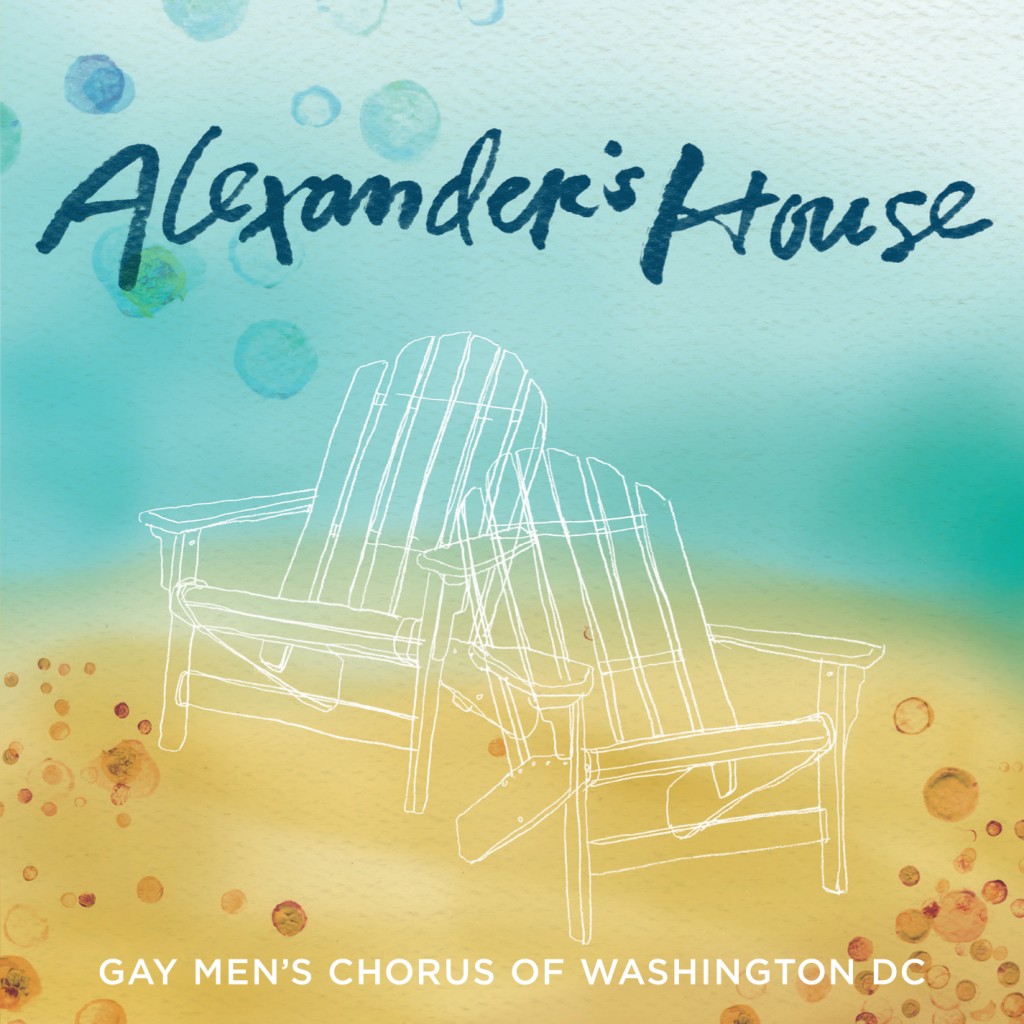 Being on an airplane always makes me a little introspective, as it’s a rare time to truly unplug and be alone with my thoughts. This trip is particularly sentimental as it’s for nearly a week—the longest I will have been apart from JJ since he was born.

I’m en route to Denver for a conference of GLBT choruses. The group I sing with will be performing a one act musical, Alexander’s House, which is pretty emotional itself. It tells the story of a man who passes away, leaving his beach house not to his husband with whom he spent many summers there, but to his estranged son, Sam. The musical depicts the meeting of Sam and Alexander’s widower and friends, chronicling their initial trepidation, subsequent discoveries about Alex, and the eventual beginnings of reconciliation.

One song in particular , “Gifts Unsent,” strikes a chord with me more than any other. In a pivotal part of the story, Sam comes upon a pile of wrapped presents addressed to him. They turn out to be birthday gifts Alexander had bought over the years, but hadn’t sent out of fear and regret. One-by-one Sam, and then his Father’s friends, begin to unwrap the gifts as the chorus sings:

Years go by, time unspent, a game of catch unplayed.
Gifts are wrapped, never sent. In a cedar tomb they’re laid.
Start to call a thousand times… It’s simply just to hard.
With a closet full, a broken heart. Box by box they fade.
Separate worlds start to touch, step by step they blend.
A picture here, a story there, the worlds begin to mend.

While this scenario rings true for many, I’m reminded again of how blessed and lucky I am. Blessed to have parents that continue to grow and evolve in their love and acceptance of my family; lucky to have found a husband who is so patient and loving as both a partner and co-parent. And I’m amazed and honored to be one of JJ’s parents, to be one of the ones to shape his character and raise him into manhood. I’m simultaneously humbled at the responsibility of it.

And I’m comforted knowing I’ll never have to fear or regret not being there for my son… or not being able to spoil him rotten with no end of gifts. Good thing Daddy loves to shop. 🙂

(PS: I was excited and privileged to design the packaging for the Alexander’s House CD we recorded earlier this year.

“What’s with the lawn chairs?” you ask? 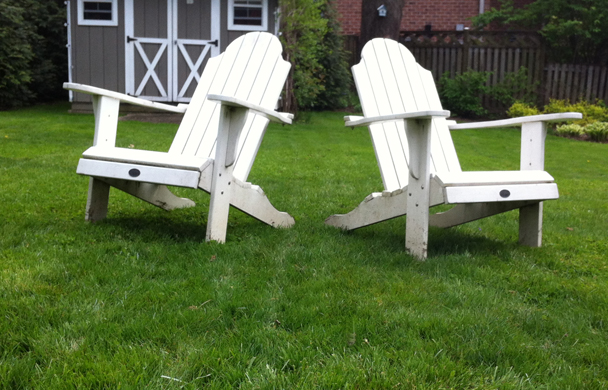 I had certainly sketched ideas that were more literal, but after spending some time on the patio at home (one of my favorite brainstorming spots) I was inspired by the Adirondack chairs in the back yard. They said “beach” in a more subtle way, but when placed back to back —and then overlapping—they formed a strong symbol of two people at odds slowly coming together. I added the sand, water and sky-like elements to help establish the beach setting and further set the warm yet sometimes heart-rending mood of the story. Plus I love me some polka dots. See more images of the packaging on Facebook.)

(PPS: Digital downloads are available on Amazon, iTunes and CDBaby.)