The Girl Scouts turns 100 today (Congrats, ladies!) so I thought I’d share a project I did a bunch of years ago for them. I know I say this about pretty much everything I post here, but it really WAS one of my favorites. And it’s the closest I’ve ever gotten to illustrating a children’s book. 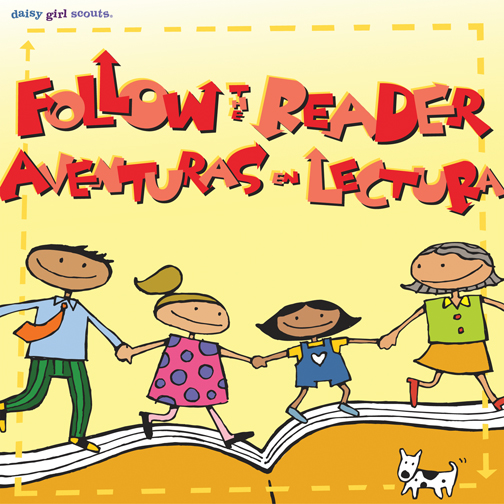 Follow the Reader was an activity book for the Daisy Scouts (K-1st grade) meant to encourage parents to read to their kids and generally take a more active role in their learning. It was chock full of word games, matching activities, and cute-as-pie illustrations (if I do say so myself). The biggest challenge was that the book was also bi-lingual (English/Spanish) which meant 2x the type in an already jam-packed layout. 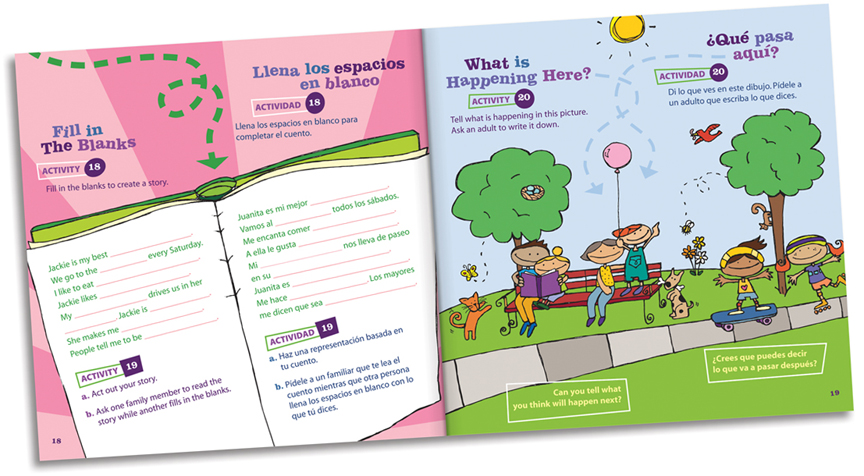 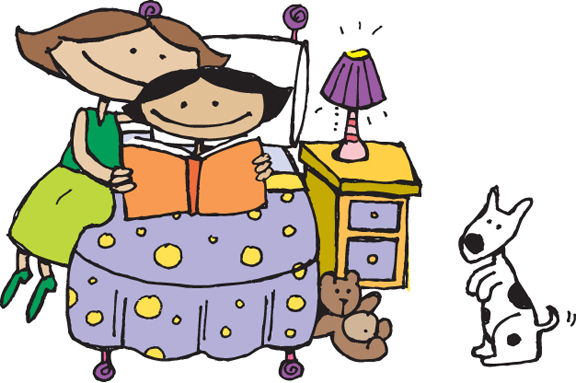 Like the Girl Scout organization itself, the book was about as inclusive as you could get. There were kids of every skin tone, all shapes and sizes, a girl with leg braces, one in a wheelchair, even a couple of girls NOT in dresses! 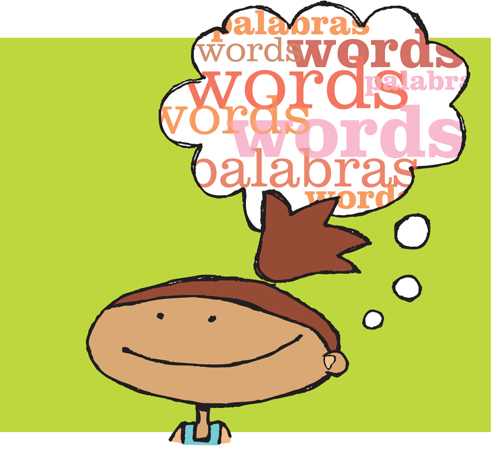 I remember thinking at the time (2002) that it would be cool if they showed a girl with 2 mommies or 2 daddies. Back then it seemed a bit far-fetched, but I’d like to think that if I were hired to do an update they’d include such a family.