Today’s Advent drawing was inspired by two quite different (some would call disparate) sources — Hillary Clinton and the Bible. 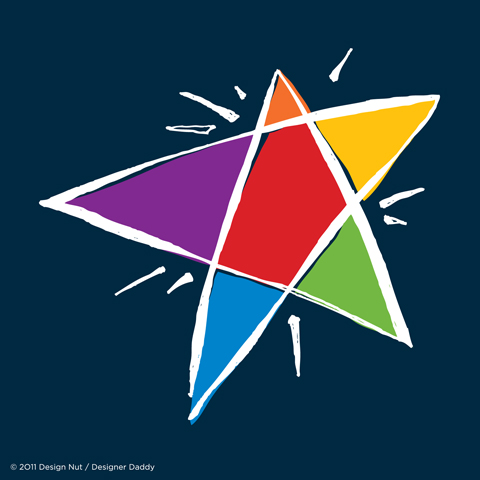 “The … perhaps most challenging issue arises when people cite religious or cultural values as a reason to violate or not to protect the human rights of LGBT citizens. This is not unlike the justification offered for violent practices toward women like honor killings, widow burning or female genital mutilation. Some people still defend those practices as part of our cultural tradition but violence towards women isn’t cultural, it’s criminal. Likewise with slavery, what was once justified as sanctioned by God is now properly reviled as an unconscionable violation of human rights.

In each of these cases, we came to learn that no practice or tradition trumps the human rights that belong to all of us. And this holds true for inflicting violence on LGBT people, criminalizing their status or behavior, expelling them from their families and communities or explicitly accepting their killing.

Of course, it bears noting that rarely are cultural and religious traditions and teachings actually in conflict with the protection of human rights. Indeed, our religion and culture are sources of compassion and inspiration toward our fellow human beings. It was not only those who justified slavery who leaned on religion, it was also those who sought to abolish it. And let us keep in mind that our commitments to protect the freedom of religion and to defend the dignity of LGBT people emanate from a common source.

For many of us, religious belief and practice is a vital source of meaning and identity, and fundamental to who we are as people. And likewise, for most of us, the bonds of love and family that we forge are also vital sources of meaning and identity. And caring for others is an expression of what it means to be fully human. It is because the human experience is universal that human rights are universal and cut across all religions and cultures.”

“Glory to God in the highest, and on earth peace, good will toward men.”

Today is Human Rights Day. But as is often said of Christmas, every day should be.