A Mac Daddy for Life

I realize posting a “Steve Jobs changed my life” tribute now is probably way past the news cycle, but it took me a while to gather (and edit down) my thoughts.

It seems odd to mourn the passing of a computer mogul. But not when I stop and think about all the ways Steve Jobs and Apple have had an impact on my life… 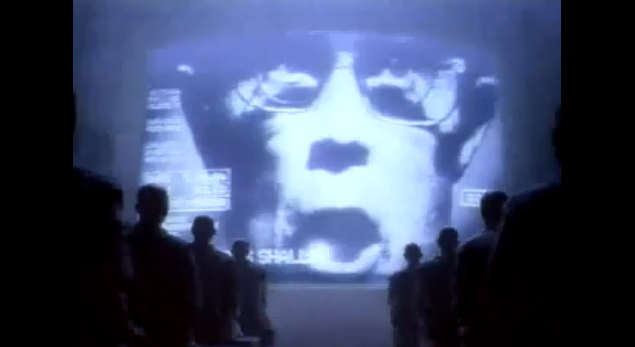 Wouldn't it be cool if they reran this during this year's Super Bowl? Click to watch.

Apple made me fall in love with computers. Well, with Macs at least. In 10th grade I took my first — and last — computer class. In addition to my teacher being a creepy caricature straight from a bad teen movie, the semester was spent programming flow charts on monolithic terminals with blinking green numbers. I swore I would never, EVER work on a computer again. 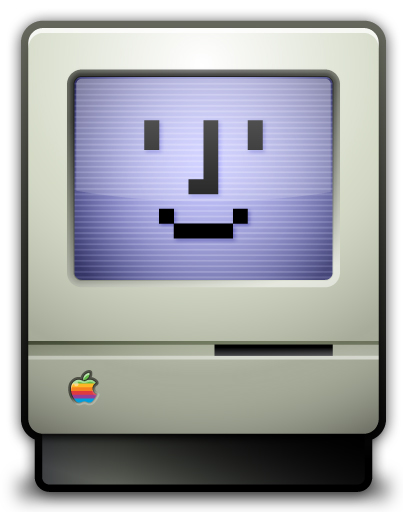 But my junior year of college I switched majors from journalism to graphic design, and fell in love with my first Mac. We met in a small, windowless room in the back of the commercial art studio. While incredibly rudimentary (especially compared to the 27″ monitor I’m writing this on), its simple design and intuitive function not only defined user-friendly, but creativity-friendly. I’ve yet to touch a non-Mac computer — either professionally or personally — since.

In addition to being my bread-and-butter, Apple introduced me to my husband. This was pre-Facebook, MySpace, and even Friendster  (I’ll spare you the juicy details) but in 1997 I met JJ’s Papa via my PowerMac. It’s 14 years later almost to the day, and I still proudly proclaim we “met online.”

In 2001, iTunes took my lifelong affair with music to a completely new level. For someone whose favorite pastime obsession is amassing, organizing, and habitually “mixtaping” my music, iTunes was a mind-blower. Subsequently, the iPod extended my lifespan. In 2003 and again in 2009, iPods were integral in me losing over 6o pounds. These little jukeboxes were my mobile motivation. 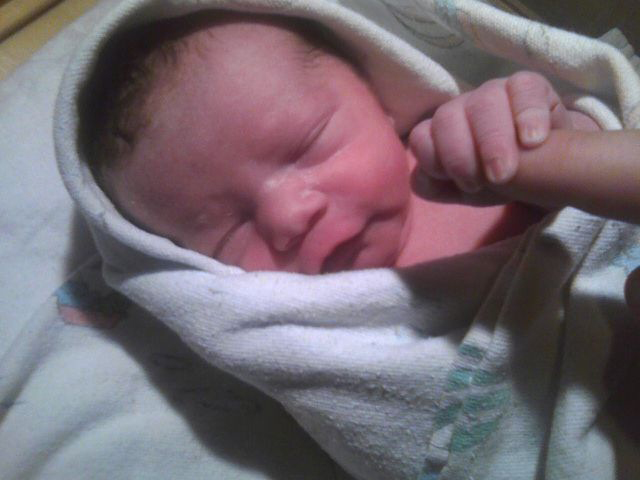 iLife at its newest, and best.

And most recently, Steve Jobs helped me be a better father. In November of 2009, I took the first photo of my son with my iPhone. Later that week I used my MacBook to email family and friends that JJ was ours and we were bringing him home. During JJ’s first year when he was sick or fussy, I would queue up Coldplay on iTunes and lull him to sleep with the Visualizer. Now that he’s almost two, one of my favorite things to do is lay on the floor together and play alphabet and counting games on my iPad. (I cheered when he learned how to swipe to the next page all on his own!) And of course JJ inspired this blog, which I write or update on one of four different Apple products.

I realize I’m not unique in my love of all things Apple. But therein lies the genius of Steve Jobs. His little gizmos have the uncanny ability to simultaneously become part of the zeitgeist and make each user feel as if they’re the hippest, most interesting person in the world.

And Jobs was the king of marrying form and function. iPods, iPhones and iPads became the cool thing to have the instant they before they even hit the market. Cool design, cool tricks, and very cool marketing campaigns were backed up by being exceptional machines. Beyond the trendiness, Jobs’ creations are iconic for how they look, how they work, and how they make us feel. Thanks Steve, for being a part of my life — I’m sorry yours was over so soon.  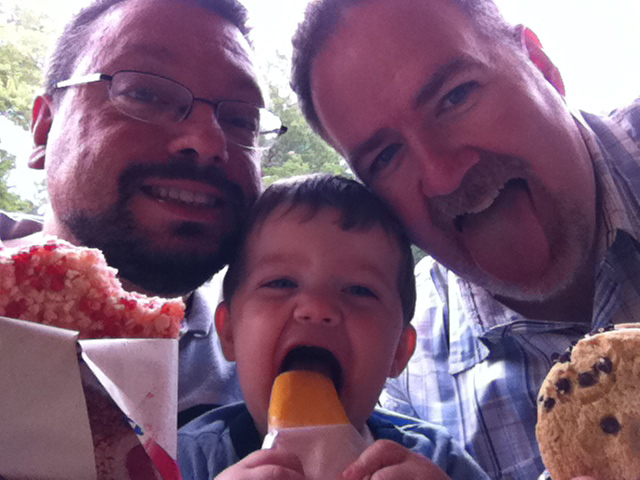 4 responses to “A Mac Daddy for Life”