Earlier this year I had the pleasure of meeting Jeffrey Conrad at a “Meet the Judges” event prior to the DC Art Directors Club’s annual design competition. Jeffrey is the Chief Creative Officer of AG Properties + AG Studios (the “AG” is American Greetings), the keepers of and creatives behind a slew of kid-friendly properties — most famously the Care Bears and Strawberry Shortcake. In addition to helping develop AG’s Creative Licensing Studio by reintroducing CB and SS to a new generation, Jeffrey has written/illustrated/designed 1,500+ “social expression products.” Must be impossible to pick out a card for him…

Jeffrey graciously agreed to answer a few of my questions, as well as rehash some of what he spoke about at the Art Directors Club event.

In a nutshell, what does being the CCO of AG Properties + AG Studios entail?
The job has a lot of different requirements, but I try to focus on setting a clear direction for the team, knocking down all the obstacles that prevent us from focusing on creative invention and creating an environment that engages the team in making us the best. It’s a diverse group of writers, illustrators and designers that span three different offices. Thankfully everyone is way more talented than me and all I need to do is give them the stage to be brilliant. 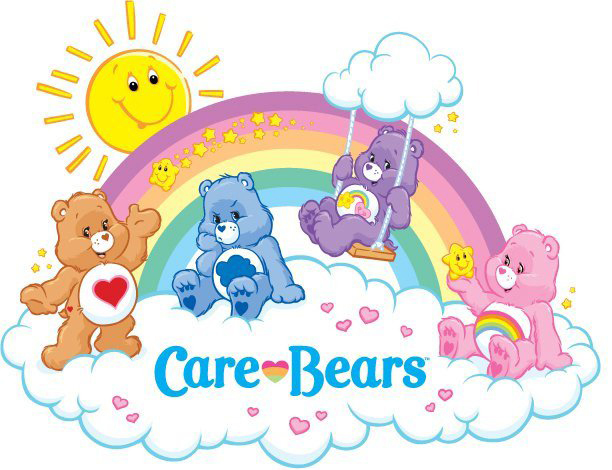 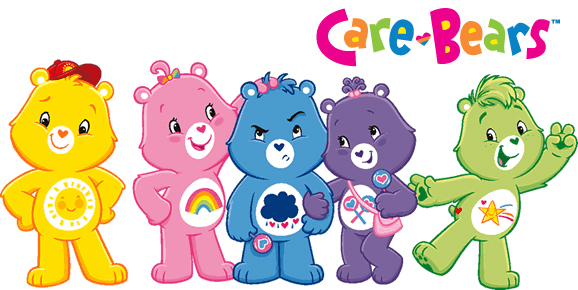 You were responsible for the Care Bears reboot — how did that come about? What did you change/update?
The Care Bears sat dormant for a number of years until a small group of people, led by our now COO (Jeff Weiss), decided to peddle them around in hopes of reinventing the property. It was the perfect storm of creative, marketing and retail execution. It all went so fast, and those of us on the team for the most part were novices in the business. We made mistakes that were pretty forgiving, except when we changed the sexes of bears and started to receive letters! We’ve since — through corrective invasive measures — solved some of those problems.

What’s in the works for the Care Bears these days?
One of amazing things about the Bears is that they have affected at least three generations. So, we have multiple programs that target very specific demos. We push it the farthest with our tween/juniors business where we happily poke fun at our expressive caring and sharing nature.

AG’s more well known properties (Care Bears, Strawberry Shortcake, Holly Hobbie) are, I assume, more popular among girls. It looks like some of your newer properties (Sushi Pack, Twisted Whiskers, Tinpo) are targeted more towards boys — was that intentional?
The intention is to broaden our library. Typically we’ve been known for super sweet girly properties – and by making more of them, you end up competing with yourself. We have an amazing team of creatives that push their ideas every day – they can take on just about any form. We have some older shows that will appear on Disney XD and Cartoon Network. Some of them you might not expect from the nice people that create Strawberry Shortcake and Care Bears. 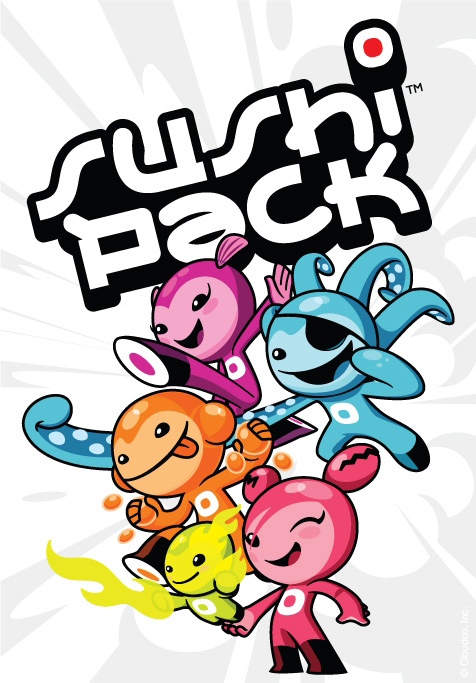 Each character is a kind of sushi, and the fiery green one is “Wasabi”! 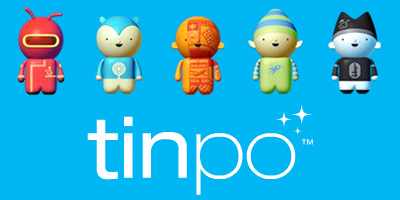 Click on the photo to check out the crazy-cute shorts!

I love the Tinpo characters and videos! What are the plans to expand that property? Full-length TV show? More characters? Clothing?
We love it too. It’s one of the few properties that both the business and creative sides can agree on. Currently there’s a bunch of shorts that play all over the world. We’re working on a long form series concept now and hope to have all the fixins soon. 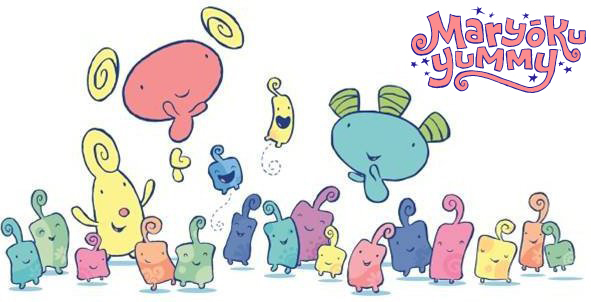 You mentioned creating Maryoku Yummy (or at least did the original sketches) — tell me how that came about, what inspired it?
The show is based on my doodles. Back when I was working as a creative director, I would work on huge Photoshop documents, and while I watched the rainbow wheel of goodness I would doodle and then toss the drawings.  After a while, the team started pulling them out of the trash and hanging them in their offices. We created some product (stickers and cards) for American Greetings to use and it started to get a following. It took ten years before it ended up on TV.

Which properties are currently on TV, and where can we find them?
Currently Strawberry Shortcake, Twisted Whiskers, and Maryoku Yummy all appear on The Hub. But as I suggested earlier, there’s a whole lot more coming… 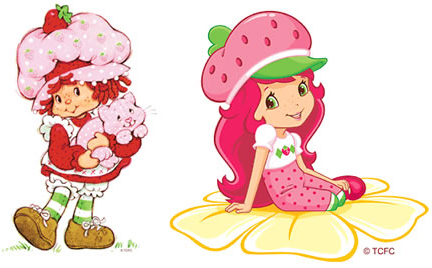 Do you and the other creatives ever get tired of cutesy kid stuff?
Nope. Its super exciting to invent new things and see if we can get them launched. It’s a hard business – and there’s lots of other creative types trying to make the next big thing.

Anything else new and upcoming you want to let us know about?
I’m going to be a father for the first time this fall. My guess is that you’ll see some more girly ideas from me in the future…  ; )

*UPDATE: Between the time Jeffrey sent in his answers and I got around to posting them, he became a father (4 weeks early)… Congratulations Dad to you and the whole family!